Is Someone Behind Navalny?

On April 25, Alexei Navalny presented more evidence of prime minister’s corruption. This has been yet another blow at Dmitry Medvedev from the well known anti-corruption blogger, currently considered as a natural opposition leader. 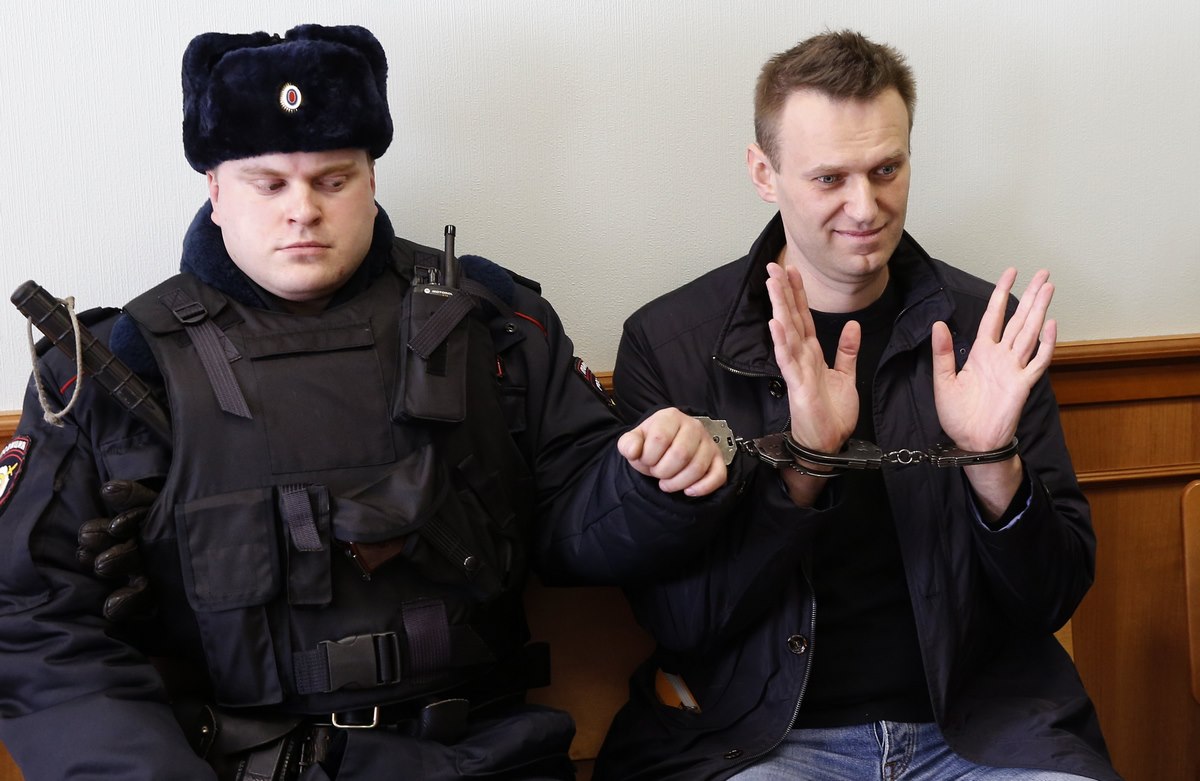 Earlier, on March 2, a report was published presenting corruption schemes in which the prime minister had been involved. The video had 20 million hits on YouTube and it led to massive street protests in March. Will the blogger, harassed by the authorities, lead to prime minister’s dismissal? It seems doubtful, for the time being. However, the campaign targeting Medvedev brings up a question about the role of Navalny. Irrespective of Navalny’s demands which, no doubt, are legitimate, it’s hard to ignore the fact that the blogger is once again taking part in a political game at the top of Russian government.

It’s not a secret that Navalny has good relations with some of Russian oligarchs. It was Alexander Lebedev, a former KGB colonel and co-owner of a Russian opposition paper, Novaya Gazeta, who had once placed Navalny in the supervisory Board of Aeroflot. The blogger has also had ties with other oligarchs as well, from Mikhail Fridman to Roman Borisovich and Alexei Savchenko (Alfa Group). Navalny, even if he doesn’t have permanent bonds with certain oligarchs and politicians, certainly has entered into short-time alliances with, wedged wars against, or been simply manipulated by various clans of the ruling elite. There are allegations, that in fact Navalny is to be a new Zhyrinovsky, that is an ostensible opposition to the government. Indeed, considering some of Navalny’s views, it seems surprising that for western media he is an icon of war against the Putin regime. The blogger doesn’t conceal his nationalistic views. In 2008, he supported the Russian invasion of Georgia and attacked Georgians on his blog. Navalny is also a declared enemy of immigrants from the Caucasus and Central Asia. He urged for introducing visas for them, accused them of crime, and once even compared people from the Caucasus to “cockroaches”. Navalny condemned the annexation of Crimea by Putin, and in March 2014 he called upon the West to introduce sanctions against Putin’s people. In mid October, however, Navalny changed his mind on Crimea. He stated that if he were to rule the country, he would not change Putin’s decision on Crimea, which, according to Navalny, is irreversibly a part of Russia.