Tensions go high on the frontline in Donbas while the death toll is rising. Both sides accuse each other of provocations and staging a mass-scale offensive. Concluded back in the summer of 2020 and although formally in force, the truce is actually dead now. The weather will be conducive for resuming military hostilities as spring thaws come to an end, the armies can roll their hardware. However and most importantly, there is a slew of political arguments in favor of resuming the fighting sometime soon. Never since the beginning of Volodymyr Zelensky’s tenure has the Kremlin had so many reasons to fuel the Donbas conflict. 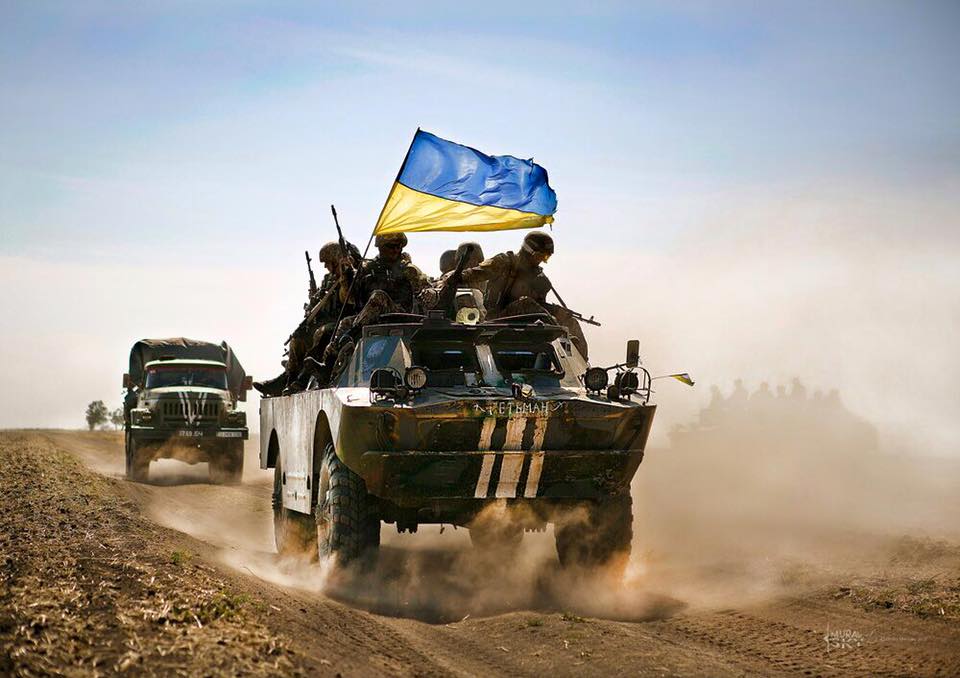 SOURCE: MINISTRY OF DEFENSE OF UKRAINE

On March 15, Denis Pushilin, a separatist leader from the so-called Donetsk People’s Republic, arrived in a training ground in the town of Horlivka near the frontline. Media outlets in the Russian-occupied part of Donbas publicized the combat readiness inspection conducted in subunits of the People’s Militia of the Donetsk People’s Republic, or an armed separatist group, as they did with all other frontline-related stories. There is a blatant rise in propaganda-related messages before a possible war, both among separatists and in Russia. Both politicians and leading pro-Kremlin journalists bring the conflict in Donbas back on the table. Also in Ukrainian media outlets, news stories from Donbas have hit the headlines, pushing aside any coronavirus-related themes. Tensions are mounting every single day. The July 2020 deal, also on withdrawing military hardware from the area near the frontline, is no longer being observed. Russian-controlled separatists dragged their self-propelled howitzers and tanks nearby. Twenty-three Ukrainian servicemen died in January and February while throughout the previous five months only five were killed. On March 3, the Russian proxy representatives of the so-called Donetsk People’s Republic reportedly gave permission to their military to launch preemptive attacks against Ukrainian forces along the frontline. On March 8, a human rights watchdog monitoring the situation in eastern Ukraine reported that both rebel fighters and the Russian army shifted their military equipment and fuel tanks as well as boosted their position on the frontline. Due to weather conditions, if military hostilities resume on large scale, this will occur in April at the soonest. Rising tensions stem from political events in both Ukraine and Russia. The incumbent president Volodymyr Zelensky adopted a firm anti-Russian stance while seeing that his concessions over Donbas proved little helpful and the pro-Russian group was growing in force in the country to threaten his authority. This disappoints the Kremlin as Russian officials hoped to trade some concessions. On top of that are strains in Russian ties with the West and the turmoil over Navalny and his supporters. Thus Putin may take aggressive action outside though his country is unlikely to seize a part of Donbas as it did seven years ago in Crimea.