Marcin Gawęda – President of The Warsaw Institute Foundation (U.S.), analyzed and commented on the mood prevailing in the European Union just before the elections to the European Parliament. In his article titled “Will Nation-States Make a Comeback in EU Elections?” he also raised the issue of growing patriotism and nationalism in many EU countries and their possible impact on the results of the upcoming elections. 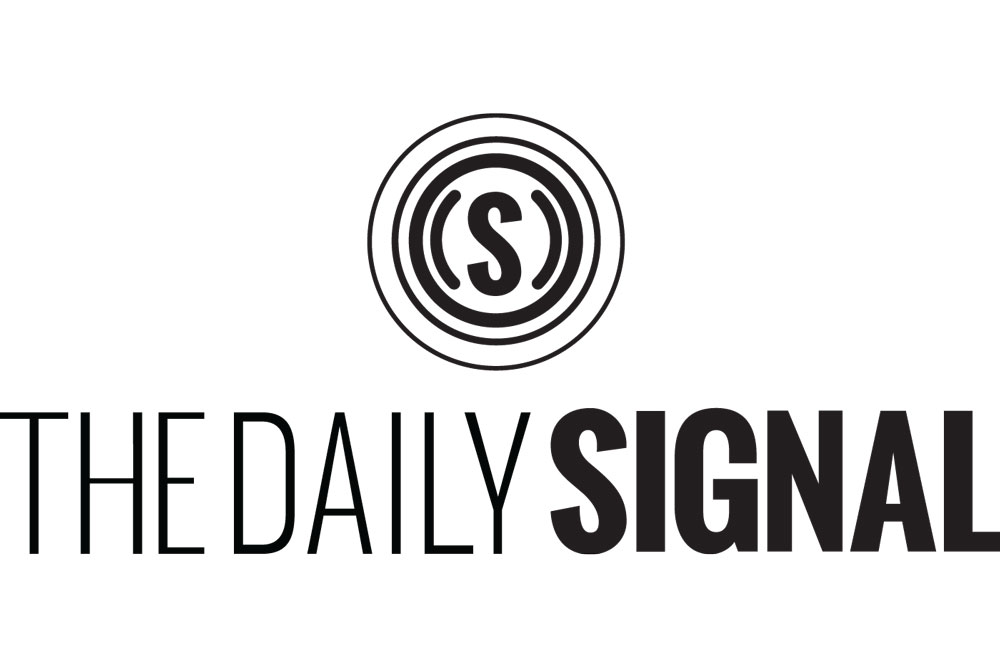 The Daily Signal is published by The Heritage Foundation.

Excerpt from Marcin Gawęda’s text “Will Nation-States Make a Comeback in EU Elections?”

Battle for the Soul of the European Project

From the Polish perspective, there is a raging war over values between two factions—a battle for the soul of the European project.

Today, the first group is represented by Germany, France, and the EU bureaucratic machine. The second group is reflected particularly in Hungary, Poland, and in the U.K. in the form of Brexit.

The first set of actors advocate greater unity, multiculturalism, respect for common rules, and continued deepening of the EU, including adding new countries into the eurozone. In principle, this means greater influence for Brussels, and thus for Germany and France, the two largest players in the EU.

Yet after 15 years in the EU, Poland is becoming a strong voice representing the second group. This group understands what a constant deepening of the EU entails, and it has noticed cracks in alliances and a growing suspicion among EU countries.

From a political perspective, the dispute is about determining where the periphery of EU is, who will become a second-class member of EU, and worse, who will remain one for longer.

Berlin and Paris are looking to maintain and expand their spheres of influence. This is understandable, as are the intentions of the newer EU member states like Poland and Hungary, who are beginning to realize the importance of their own historic moment and potential for the first time since the end of the communist era.

The election campaign has centered on the future of the EU, but used different language. Voters in Europe have little understanding of what the European Union really is, and the more the union deepens, the less it is understood.

The difference between the European Commission, the European Council, and the European Parliament is hard for most to grasp, and the confusion is made worse by the stunning erosion of democratic control of government. Bureaucrats seem to have seized all the important levers of power.

This is why voters are so energized. But what will it all amount to?

Full article by Marcin Gawęda on The Daily Signal website – Will Nation-States Make a Comeback in EU Elections?