Bombers not to Arrive?

Modernisation of the “atomic” part of the air force was to be one of the key elements of the ambitious modernisation plan of the military forces of the Russian Federation initiated a few years ago. However, like with other prominent projects (e.g. the Armata tank or the fifth generation PAK-FA fighter jet), also in this case the structural problems of the Russian defence industry are proving hard to overcome. This translates into considerable delays in production of new strategic bombers. 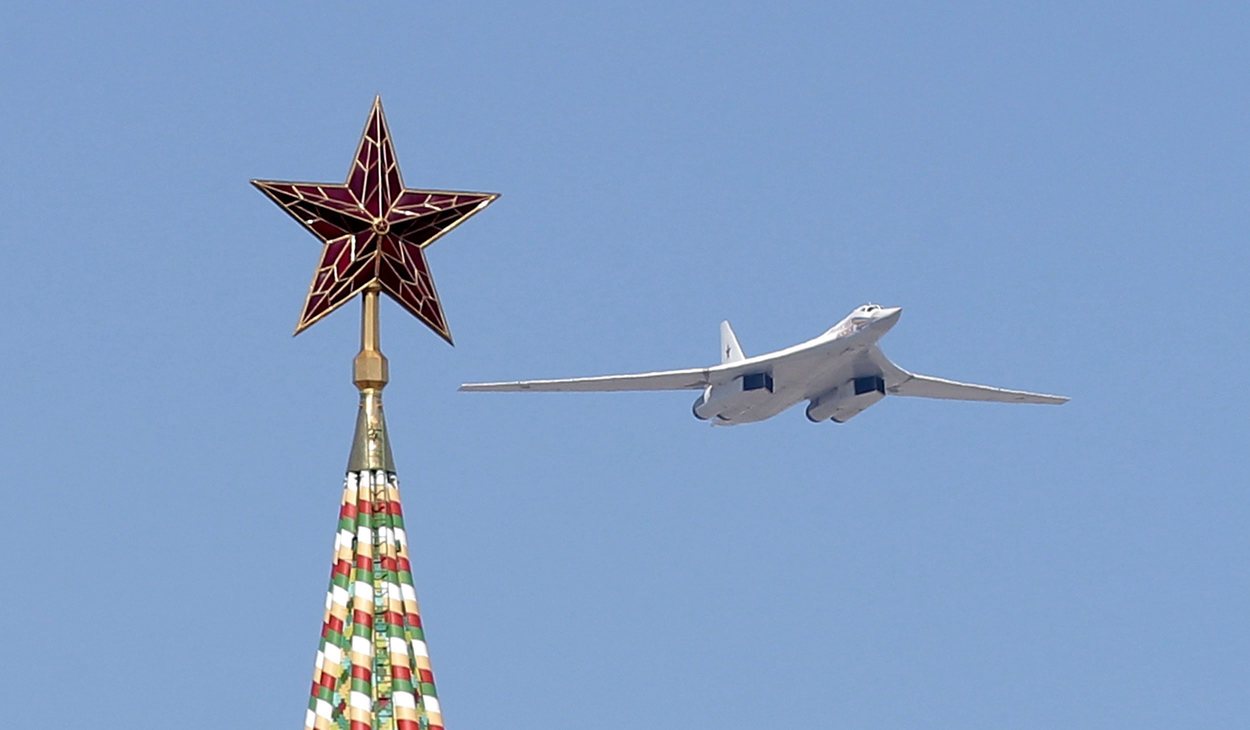 Russia is several years into its ambitious modernisation programme for strategic aircraft (bombers capable of carrying nuclear arms), now served by Tu-160 and Tu-95MS machines. Tu-160 is the largest and heaviest supersonic variable-sweep wing airplane ever flown in the history of military aviation. Known as the White Swan, it is a Soviet design. At present, 16 such aircraft manufactured in the late 80’s of the 20th century continue to be in service. In May 2015, the air force command announced that they look to acquire as many as 50 new Tu-160. Preparations to launch serial production of such machines, known as Tu-160M2, are currently under way. Production is set to start in 2021. Tupolev’s director general, Alexander Konyukhov, announced that the first Tu-160M2 test bomber will be ready in 2019. To modernise all old aircraft models and manufacture new ones at the same time seemed to be a very ambitious goal. However, it is becoming increasingly clear that the modernisation decision was taken because it was anticipated from the very beginning that the process of introducing new machines will be very time-consuming. It was initially assumed that modernisation of old bombers will be fully completed by 2019. Recently, however, deputy defence minister Yuriy Borisov admitted that there is no specific completion date. All that its known is that the old bombers will continue to be in service until the new Tu-160M2 machines are available. A similar development is expected with the other type of aircraft in Russia’s strategic forces, i.e. the Tu-95MS (Bear). These bombers are to be replaced by machines of an entirely new design, PAK-DA. This bomber has been in the pipeline since 2011, while the construction contract was awarded to Tupolev in 2014. According to original plans, this aircraft was to have its maiden flight in 2019 and would become part of regular service in 2023. However, also in this case significant delays have to be reckoned with.

All announcements to date, from modernisation of old machines to production of new ones, can hardly be regarded as a realistic. The Russian defence industry has shown on many past occasions, that it has immense with problems with keeping deadlines. The Kazan plant, where the Tu-160M2 is to be manufactured, needs as many as fifteen hundred more workers to rebuild its production lines; required modernisation can last even until 2020, and that only if the necessary funding is immediately available. There are also huge problems with the personnel. Production of the Tu-160 was discontinued a quarter of a century ago and today’s personnel has no experience at all with projects of this kind. Some design work has to be started from scratch, because the breakdown of cooperation with the Ukrainians resulted in loss of a lot of technical documentation of certain aircraft elements. The manufacturer of engines for the Tu-160 has its own financial and technological problems, too.