An explosion that killed 14 people occurred on Monday in a subway car, between two stations. The attack brings Kremlin some profits. 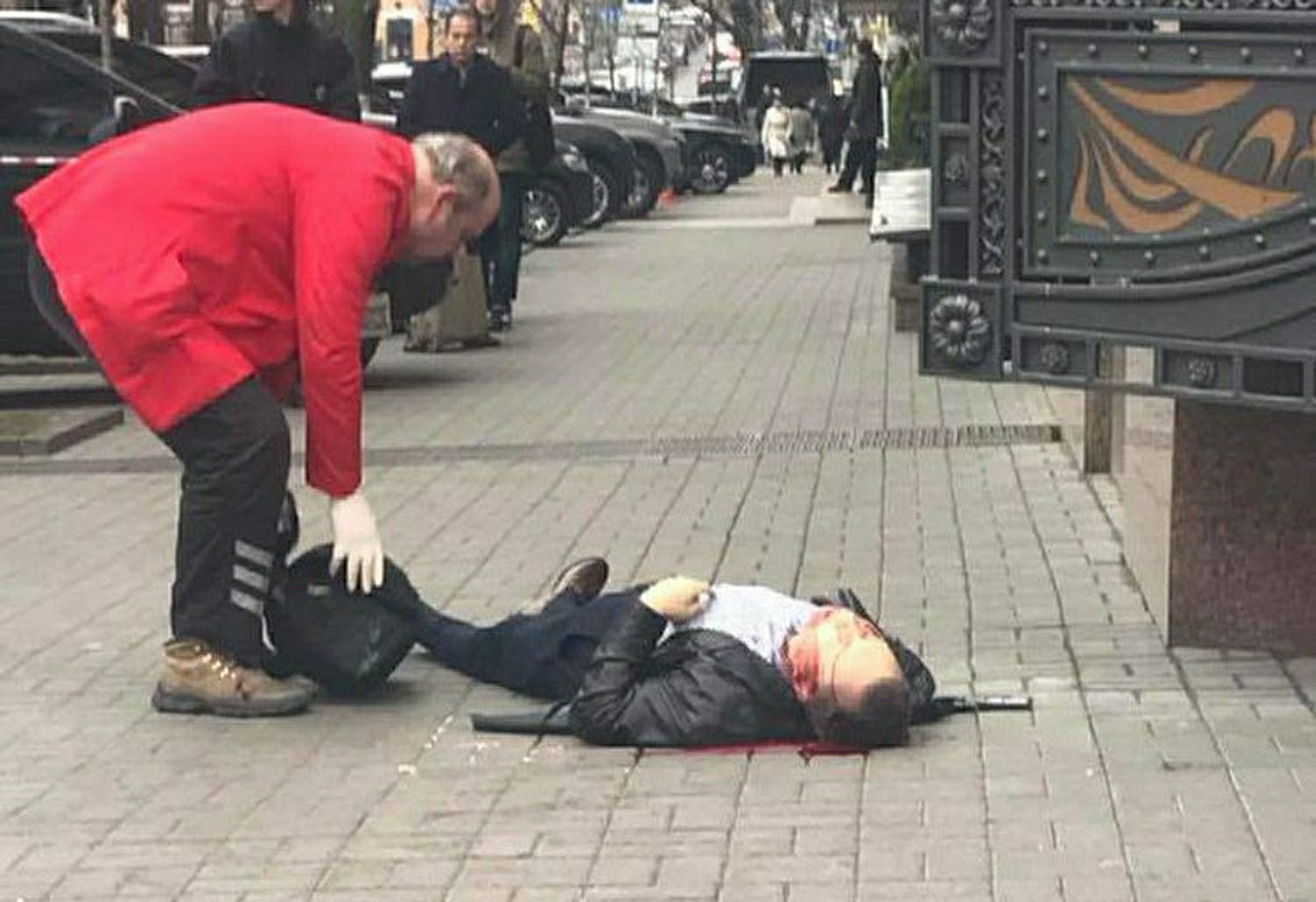 It marginalizes the topic of Medvedev’s corruption as well as the strong explosion of public anti-regime emotions, surprising for the observers and for the authorities themselves, manifested in the recent wave of demonstrations. A year before the elections, Putin will use the attack to suppress the opposition more ruthlessly. Besides, it cannot be excluded that the attack will be used as a playing card in conflicts within the ruling elite, or even within the security apparatus. As usual in such circumstances, Moscow goes back to saying that it is necessary to tighten antiterrorist cooperation with the West, on Russian terms obviously. This is meant to weaken the sanctions on Russia for its annexation of the Crimea.

Kremlin propaganda promptly linked the attack with the recent anticorruption campaign of the activists such as Navalov and with the ensuing street demonstrations. According to the official interpretation, enemies of the regime, allegedly supported by western secret services, want to destabilize Russia and to weaken Putin before the presidential elections, scheduled for 2018. Russia’s Investigative Committee said that the attacker behind the blast was Akbarzhon Jalilov. He was born in the city of Osh in Kyrgyzstan. His relatives have said that since 2011 he’s lived in Russia with his parents. When the family moved back home, he stayed in Russia. Identifying him as the bomber suggests that the version of a terrorist attack mounted by Islamists having some connections with the war in Syria will prevail. It should be remembered that thousands of comers from Central Asia have fought or are still fighting in the ranks of the Islamic State. It’s not clear how will the authorities link the assassin with actions taken by the opposition. Eventually, they may force the thesis that the attack wouldn’t have happened if in recent weeks the law enforcement authorities didn’t have to focus on the “subversive” activities against the regime.

As expected, soon after the attack the authorities have imposed some new more stringent regulations, thus strengthening control of security services over the society. Putin sticks to the political agenda conceived already in 1999, assuming that the foundation for a social contract of a kind is the fight against terrorism. First, the target were Chechens, then, more broadly, the North Caucasian Islamists, and more recently – the Jihadists connected with the war in Syria and with the Islamic State. The said social contract amounts to the following deal: the government ensures security and in exchange the society gives up a part of its freedom. With every new notorious attack, Russians have less and less of this freedom but still – as we can see – they are not protected from terrorism. And they will never be fully protected, since the goal of Putin is not to protect his fellow countrymen. Rather, he plays with the terrorist threat to tighten the grip of the regime and to strengthen his mandate each time when it begins to weaken.