The dislocation of the Iskander missile systems in the Kaliningrad Oblast is of major political significance. On the one hand, it is an attempt to put pressure on the West and to fuel fears of a military threat aimed at stopping the process of strengthening NATO’s Eastern flank. On the other hand, it is a demonstration of strength and a signal sent to the Russian voters entering the home stretch of the presidential election. In this way, Vladimir Putin shows that he is a strong player capable of responding effectively to the alleged threat coming from the appearance of allied troops in the neighbouring countries of Russia. 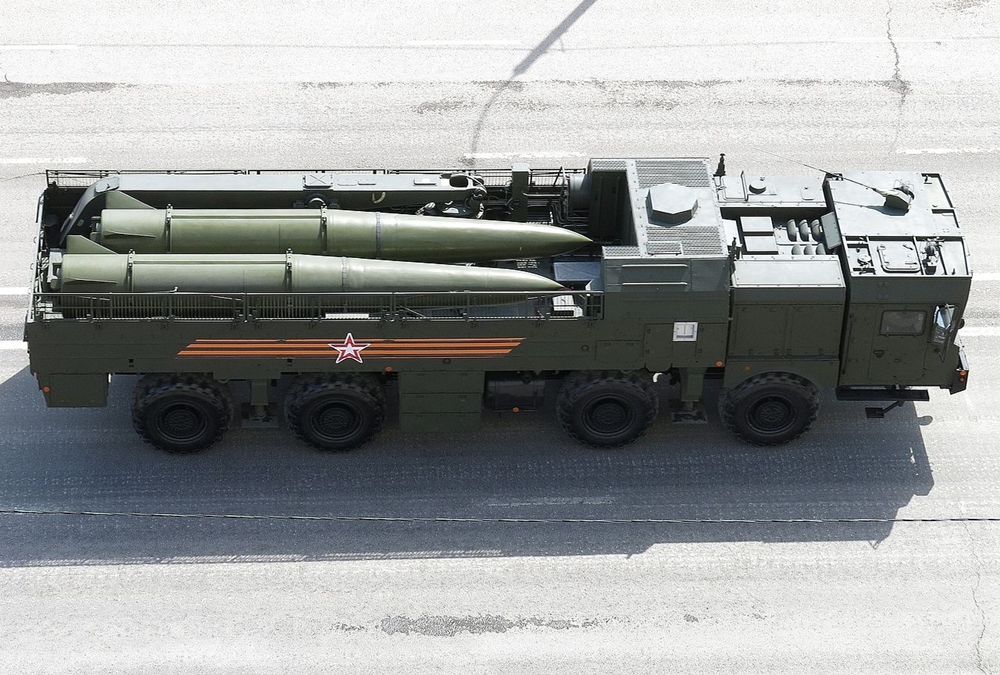 At the beginning of February, the representatives of the Lithuanian authorities announced that according to their information the Iskander missile systems have already arrived at the 152nd Guards Missile Brigade in Chernyakhovsk. In contrast to the previous transfers of these weapons to the exclave during military exercises, this time happens to be a permanent dislocation. These reports were confirmed by the representatives of Russia and by the Kremlin’s spokesman Dmitry Peskov who stated that Russia has every right to decide where to deploy military assets on its own territory. Iskander missiles are going to replace the Tochka missile system, which was up to this time used by the missile forces in the Kaliningrad Oblast.

The presence of Iskander missiles in the Kaliningrad Oblast may threaten not only the capitals of the Baltic countries, but also the capital cities of Warsaw, Berlin, Copenhagen and Stockholm. In addition, there are many indications suggesting that the actual Iskander range is much larger than the official 500 kilometres. This would be in violation of the 1987 Intermediate-Range Nuclear Forces Treaty (INF Treaty) prohibiting the possession and production of missiles with ranges of 500 to 5,500 kilometres. The permanent installation of Iskander missiles in Kaliningrad means that Russia wants to show that it is able to provide a military response to the strengthening of NATO’s Eastern flank. This is a signal sent both to the Alliance and to the Russians themselves, which is important on the eve of the presidential election.