Russian Invasion Could Begin In Donbas

Recent days brought more reports that Moscow’s aggression against Ukraine may begin in Donbas. Russia has started a military buildup in what is known as people’s republics and is now laying the political groundwork for an armed intervention in southeastern Ukraine. 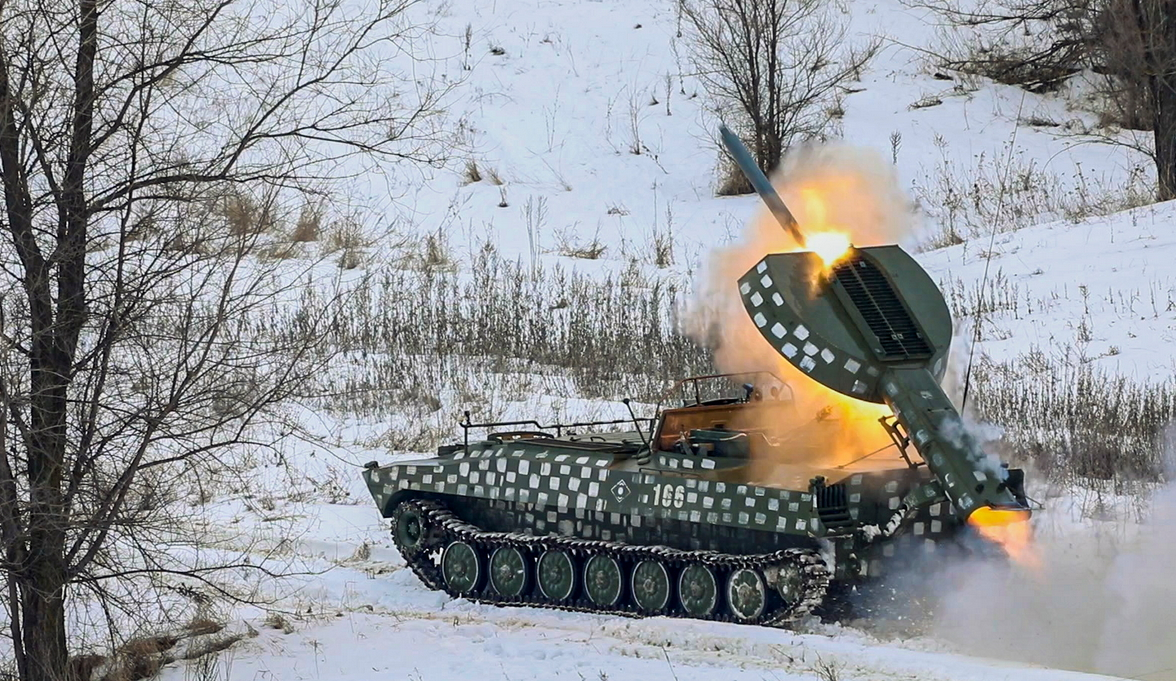 MIn recent weeks, Russia has boosted its troop presence in the Moscow-occupied part of Donbas. Ukraine’s military intelligence service said the Russian military in early January secretly transferred than 7,000 tons of fuel, several tanks, and self-propelled artillery units, to the regions. It added that Russia was also undertaking active recruitment of mercenaries, who are being sent to Donbas. Perhaps Russia will play the same scenario it did back in Georgia in 2008. It could now stage a provocation in Donbas to have an excuse for a large-scale military invasion of Ukraine. The authorities of the “Donetsk People’s Republic” said the Ukrainian security forces had transferred eight Smerch and Uragan multiple rocket launch systems to Donbas. Kyiv said it was not planning any offensive in the separatist-controlled region. However, the two separatist republics could use this narrative as a pretext for firing civilian targets and then blame Ukraine. Moscow could then use a bloody incident to start a military intervention in Ukraine to protect Russian citizens. Last year Putin gave the green light to hand out Russian passports to residents of the self-proclaimed Donetsk or Luhansk People’s Republics. Under its military doctrine, Russia can take military action outside the country to protect its citizens. In addition, if Moscow officially recognizes the “people’s republics” as independent states, a new option will emerge. The authorities in Donetsk and Luhansk could ask Moscow for help. The Kremlin could say it did not enter Ukraine but the Donetsk or Luhansk’s People’s Republic to shield its allies from a Ukrainian invasion. The Communist faction in the State Duma a few days ago submitted to the State Duma a draft message from the lower house to President Vladimir Putin for the recognition of the Donetsk and Luhansk republics. State Duma Speaker Vyacheslav Volodin said on January 21 that he would hold consultations next week with faction heads. “Solutions to ensure the safety of our citizens and compatriots in the people’s republics must be sought,” Volodin said.