Russia has recently violated Danish territorial waters, performed flights with transponders off, and staged a large-scale drill in its exclave region of Kaliningrad. Thus Moscow has reacted aggressively to the Swedish and Finnish bids to join the Western military alliance NATO. Such breaches could become common as NATO leaders will meet in Madrid on June 28–30. 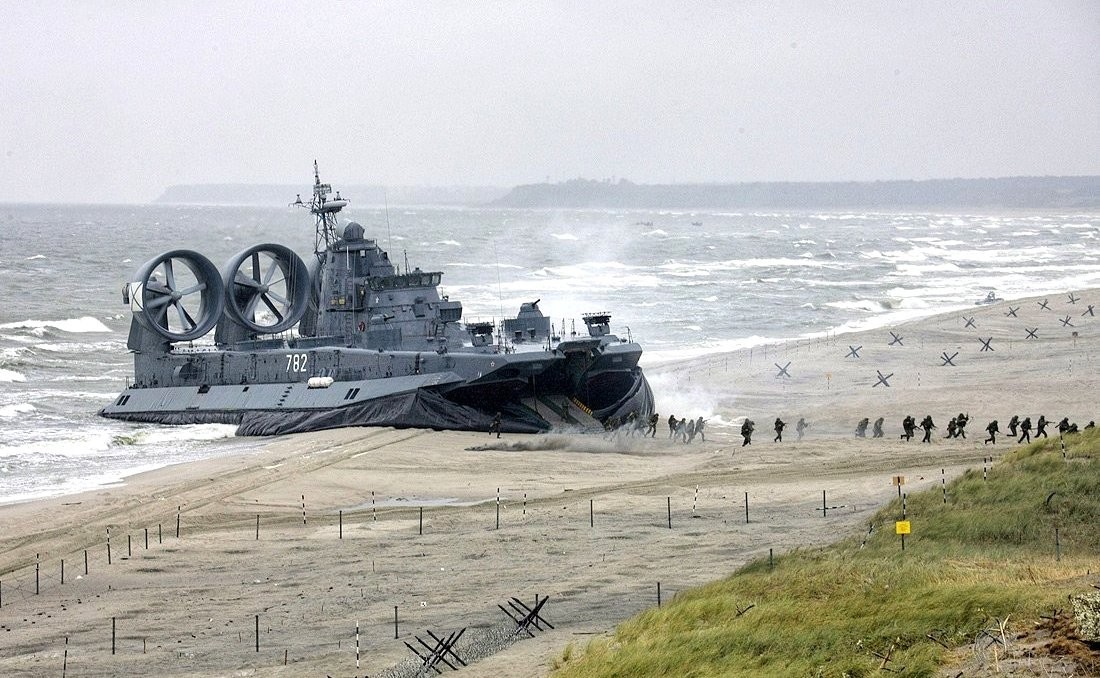 The Russian military could become more active in some sensitive Baltic area, including the islands of Finland’s Åland, Sweden’s Gottland, and Denmark’s Bornholm. Danish Armed Forces said that the corvette twice entered Danish waters by passing near the island of Christiansø, close to Bornholm, in the night from June 16 to 17. Danish Defense Minister Morten Bodskov told journalists there had been no immediate threat to Denmark as the breach was a Russian response to NATO application from Sweden and Finland. Russian planes breached Swedish airspace near the island of Gotland. On June 9, three Russian jets lacked a transponder signal while flying north of the Visby airport, posing a potential threat to civil aviation. Russia deployed an Il-20 spy plane, accompanied by a pair of Su-27 fighter jets. None of them had their transponder on. Russian aircraft probably went down at low altitude over the USS Kearsarge that attended the annual naval exercise Baltops 2022. This year’s edition attracted Sweden and Finland––both aspiring to join the military bloc. Between June 6 and 12, NATO Baltic Air Police aircraft were scrambled thirteen times to intercept Russian jets over the Baltic Sea. The increased Russian presence in the region came amid NATO Baltops drills that coincided with Russia’s Baltic Fleet exercise. The Russian defense ministry said that 60 ships and 40 aircraft were taking part in the maneuvers that wrapped up on June 18. The drill scenario included an amphibious landing at a Kaliningrad training ground.