All Russian crude oil companies would comply with the deal and curb their output figures, Russia’s energy minister said. On the same day, Vladimir Putin held a videoconference with government officials and heads of the country’s biggest oil and gas companies. High on the agenda was a historic settlement to cut global petroleum output from May 1 onwards. 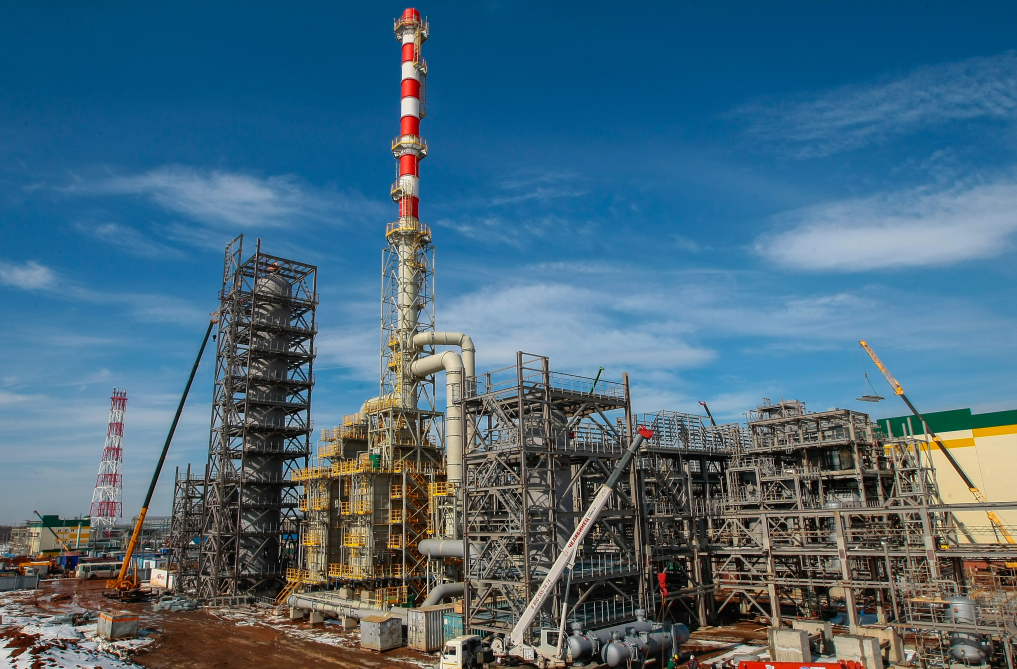 The country’s energy minister Alexander Novak admitted on April 29 that “all companies have endorsed the mechanism, methodology for the distribution of volume or quotas for reduction.” According to the energy official, Russian crude firms vowed to cut its production from a February 2020 baseline. “None of the companies objected,” he said. Yet Russia’s oil producers were at odds over their roles in the world’s largest crude reduction agreement. Rosneft spoke out against this policy as it had to curb its output most. Yet Gazpromneft, an oil arm of Russia’s gas giant Gazprom, argues it should be granted some relief as it is pumping much money into new fields. In February, Russian crude oil output edged up to 10.5 million barrels per day, according to Novak. As part of the global supply pact, Russia must cut production to 8.492 million barrels a day throughout May and June, thus slashing its output by 19 percent from February 2020.

The government official confirmed what energy analysts have long warned against, saying that big cuts will pose a severe threat to the Russian oil industry. Novak said Russia is facing more challenges to slash production. “Conditions are far more complex than in the Gulf,” he said, adding that the country’s oil majors will find it compelling to limit their production so as not to lose the possibility of increasing output sometime soon. “Today, companies related to geology, technology, and economics are trying to solve this issue on the instructions of management. The goal is to ensure minimal risks for recovery in the future,” the minister said. With discrepancies over output structures, Russian crude majors wrangled over how to share out the country’s pledged cuts, arguing that the proportionality principle is not fair and will cause a blow to some companies that will need to close more rigs than others. Also, any companies that hold oilfields in northern Siberia or those operating Soviet-era obsolete deposits could suffer way bigger hurdles than their peers.