A German court in Düsseldorf has rejected an appeal by Nord Stream 2 AG to allow its pipeline to be exempt from the EU’s gas directive rules. Thus Russia will be unable to use the full transport capacities of the new gas pipeline once it is launched soon. This will not affect EU customers, but Gazprom will still have to send large gas flows through Ukraine. 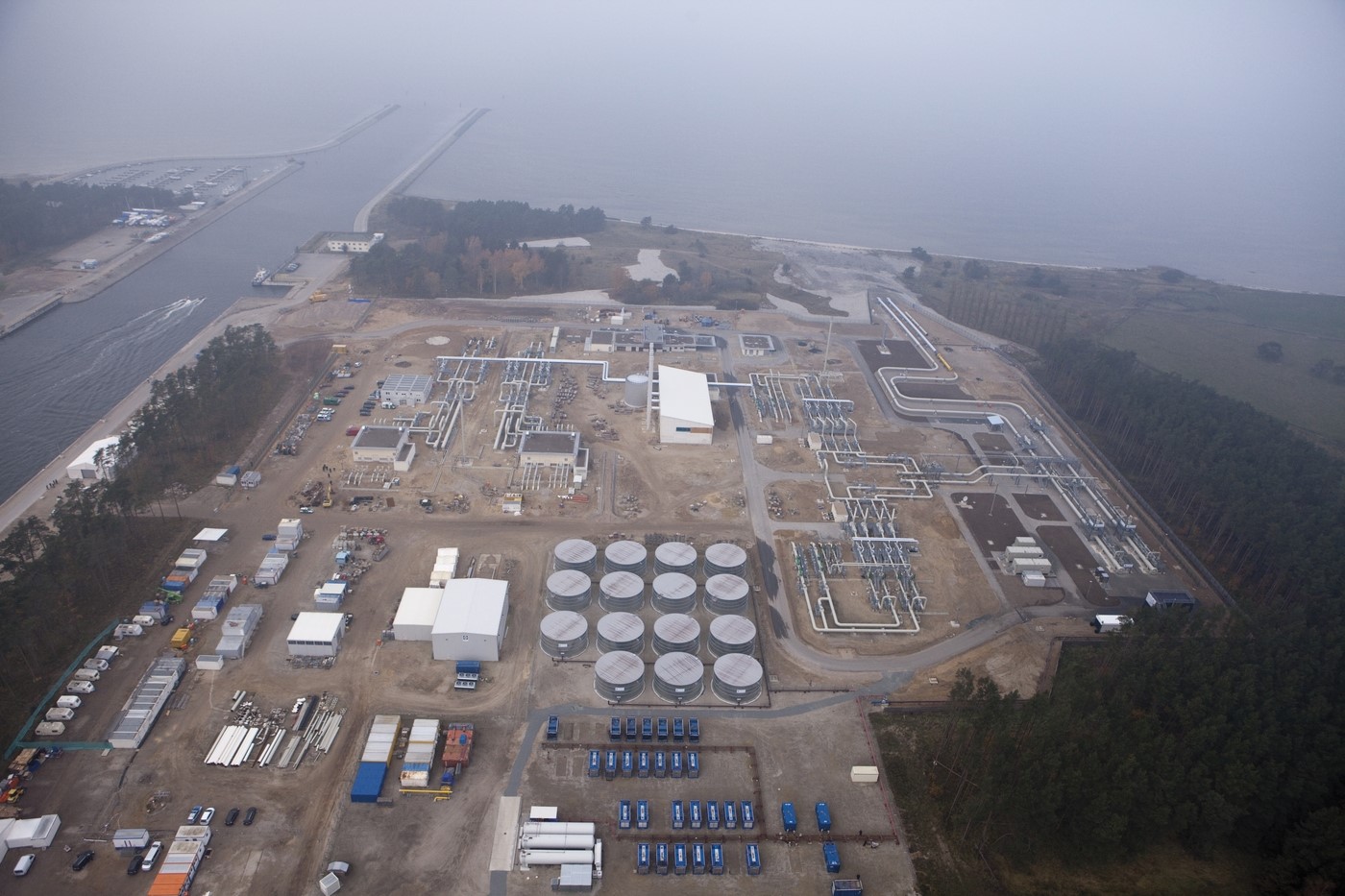 The Nord Stream 2 gas pipeline is not exempt from European Union rules that require the owners of pipelines to be different from the suppliers of the gas that flows in them to ensure fair competition, a German court ruled on August 25. This is another failure for Russia in its fight for derogation from the EU gas directive. In July, Berlin lost its fight to overturn a ruling from the Court of Justice of the European Union (CJEU) limiting Gazprom’s access to the OPAL pipeline, which links the Russian gas producer’s Nord Stream line to the existing pipeline grid. This means that Gazprom can use no more than 50 percent of OPAL’s transport capacities. Russia has no intention to give up. A representative of Nord Stream 2 AG, a company constructing the pipeline, said the Court of Justice of the European Union is now considering a complaint against the amendments to the updated gas directive. Russia would need to sign a transit contract for at least 40 billion cubic meters annually with Ukraine by 2024. But using just a portion of the capacity of Nord Stream 2 should not affect Gazprom’s export figures. Yet it is not financially profitable for the Russian gas giant as it needs to pay Ukraine to be able to transit gas through its territory. It is more useful to send gas commodities directly to Germany along the Baltic Sea. The demand for gas is still rising there and so are spot gas prices. Sending more flows through Ukraine––and not via Nord Stream 2––means more moderate gains for the Russian energy company. The ruling from the Court of Justice and now the German court mean restricted use of both Nord Stream and its sister pipeline, Nord Stream 2. Through the two gas pipelines, Gazprom could send 110 billion cubic meters (bcm) of gas per year, but under the ruling, this should be no more than 65 bcm of gas. If nothing changes in this respect while Russia and perhaps also Germany exerts serious pressure, Gazprom will be forced to send gas via Ukraine also past 2024 when the gas deal expires. Ukraine could see more gas flows running through its territory if Gazprom reduces its transport capabilities of TurkStream running mostly through EU countries.