More expensive gas for Ukrainians. IMF and elections in the background

After long negotiations with the International Monetary Fund, the Ukrainian government decided to raise the price of gas for people. In return, IMF will grant subsequent parts of the financial help necessary to tackle the Ukrainian foreign debt. However, the government has to make other decisions which are to lead to the structural reform of the energy sector of the Ukrainian economy. 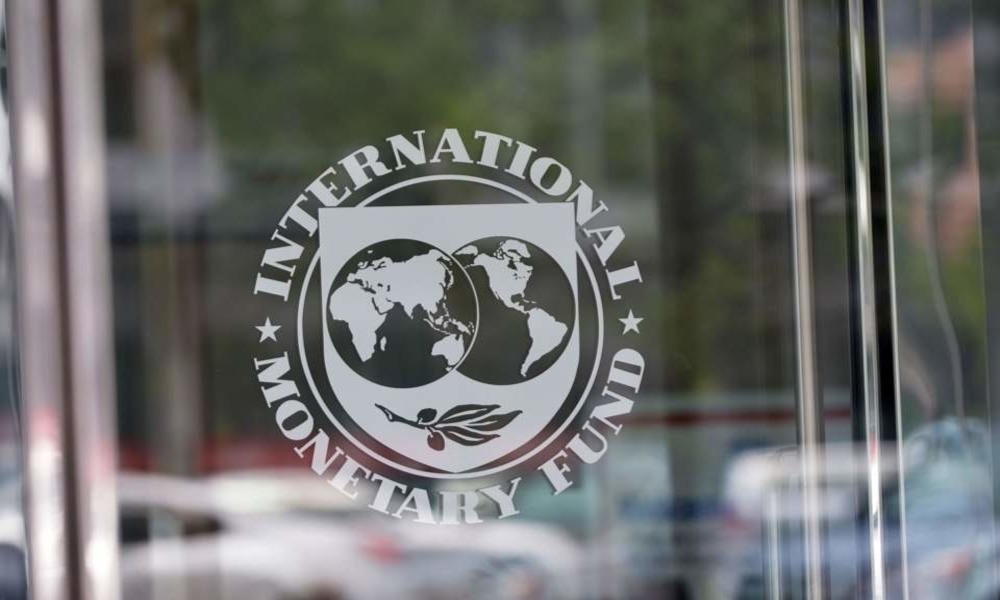 Gas prices for individual recipients in Ukraine have been raised to the minimal level possible allowing the continuation of cooperation with the International Monetary Fund. The PM Volodymyr Groysman underlined that they managed to avoid a much more drastic rise – the current level is much lower than IMF initially expected. It was believed that the rise of the gas price for people would amount to over 60%. But the price increased by 23.5%. In return, a deal on a new cooperation programme worth 3.9 billion dollars with IMF was made. The current gas prices for people were detached from market realities. And making these prices realistic is an inevitable step in order to reform the energy sector.

Even though the whole process is very political, as the prices are constituted by the government, not by the market on which more than one supplier would be able to operate, for Ukraine and Ukrainians it is, of course, a good step forward. Nevertheless, the non-market, administrative level of gas prices, lower than the market prices, still means that it is subsidised by the state. And the state money comes from taxes. It is necessary to remember that even after the rise forced by IMF, the gas price for people will not equal the market price for which Ukraine is importing gas. The difference will be covered by the state, meaning the taxpayers. The same can be said about the subsidy practice. The price rise will be partially covered by the state subsidies – the 2019 budget provides for 55 billion hryvnias for this purpose. In the current year, 6.9 million households used this kind of help. The rise of gas price, which entails the growth of heating and water prices, should not result in the increase in prices for communal services for those who have subsidies.

The increase in gas prices may have a negative influence on the image of Petro Poroshenko – he could have waited until the end of the presidential elections. Groysman claims that he yielded to IMF because otherwise, Ukraine would not receive a subsequent part of financial help and without it, the state would go bankrupt. But it could have been postponed for half a year. The climax of payments for the taken loans starts in the second quarter of 2019. Apparently, it was decided that it was better to raise the gas prices at that time and buffer the negative reception of the decision during the remaining half year until the elections.