Not only are the Russians providing their nuclear army with new types of weapon but they also change the methodology of the military drills. After 20 years, they finally managed to achieve a sufficient quality of the Bulava ballistic missile while works on the Yars missile are still in progress. Russia’s Strategic Missile Troops Commander has already confirmed exact dates when the army will obtain new equipment and weapons. 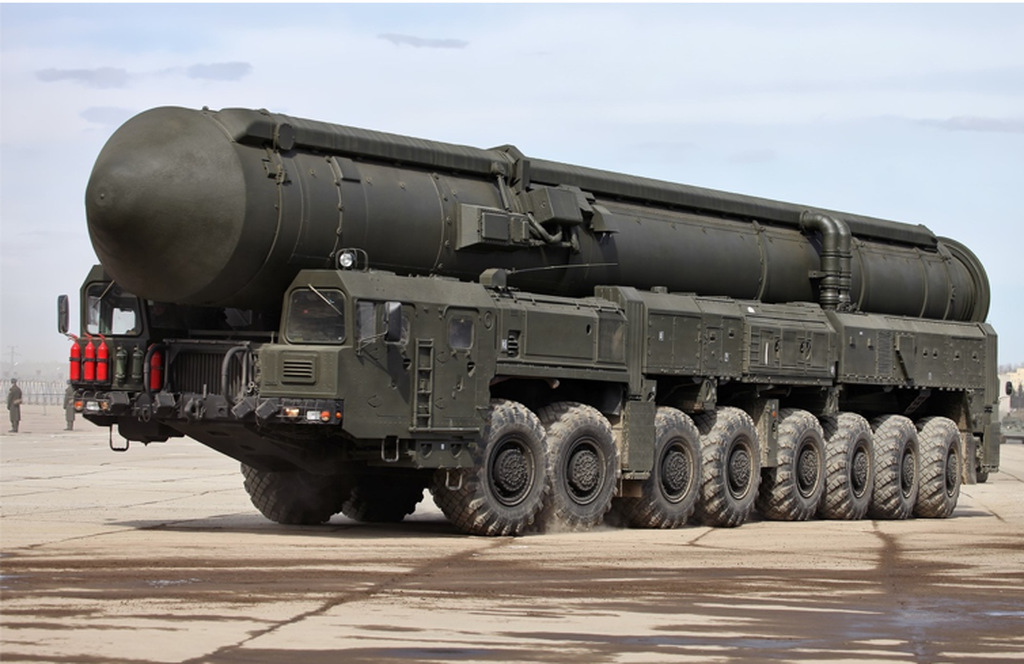 The Russian army officially decided to incorporate the Bulava submarine-launched ballistic missile into its arsenal. The works on the weapon had been conducted for 20 years. At that time, the Russians set up two nuclear weaponry projects, namely the Topol-M Intercontinental Ballistic Missile (ICBM) Topol-M (later transformed into the Yars ICBM) and the Bulava SLBM. However, the original project of the Bulava missiles was abandoned after several unsuccessful test launches. Russia’s defense industry decided that, due to its lower costs, the Bulava missiles would use the Topol-M technology anyway. But before the choice of the Bulava missiles was accepted by the militaries, its representatives had conducted 32 test launches of the missile, which took several years to be completed. Works on the Yars ICBM are still being in progress. In mid-June, the Russians announced that they would conduct such a missile launch from Plesetsk to Kura. Although the period, for which the Russians announced the test, has already passed, there is still no confirmation that the missile had actually been launched. It is not known whether the test was successful and whether it was in fact the Yars system. Needless to say that something went wrong.

Both the Bulava submarine-launched ballistic missile (SLBM) and the Yars intercontinental ballistic missile (ICBM) will become one of the basic equipment used by Russia’s Strategic Missile Troops (RVSN). The army branch will have been fully equipped by 2030; in addition, it will have been provided with new missile systems by the years 2027-2028. The plan was announced by Russian Strategic Missile Troops (RVSN) Commander Colonel General Sergei Karakayev. Moreover, the Russian army has introduced a new form of carrying out the military drills by its nuclear forces. They consist of two parts. The theoretical part is held in the headquarters of the RVSN command while the practical one is devoted to the issue of raising combat capabilities as well general readiness of the Strategic Missile Forces. This year’s exercises took place at the turn of June and July. Military drills started in the 54th Guards Missile Division and ended at the command post of the 27th Guards Vitebsk Red Banner Rocket Army headquartered in Vladimir. Theoretical training was held on July 3-5 and it was attended by over 200 officers as well as sub-departments of protection and security, engineers and troops responsible for guarding rear battle position.