A Showcase Sentence for a General

A former top official of Russian Interior Ministry, Denis Sugrobov, has been sentenced to 22 years in prison. This is the most severe verdict passed in the contemporary history of Russian law enforcement on its officer. Sugrobov’s case shows that the war between Russian siloviki is getting harsher. The heavy sentence demonstrates that nobody in the ruling elite may feel secure nowadays. 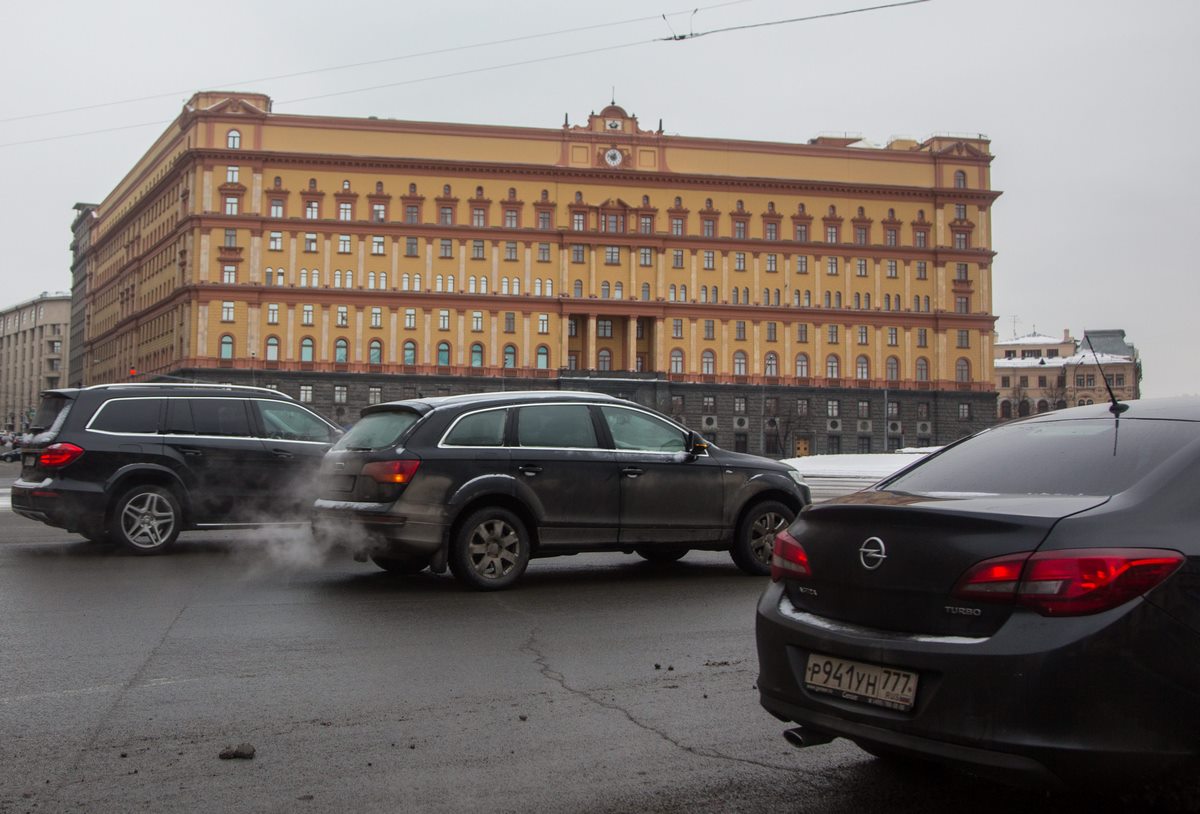 Sugrobov was unlucky to fell victim to revenge of his personal enemy from FSB at the very moment when the regime wanted to demonstrate to the public that it was fiercely fighting corruption. Convictions of the former general (he was stripped of the title by the court) and his subordinate officers prove the growing influence of a group of FSB officers who have ties with Igor Sechin. The Moscow City Court issued the verdict on April 27, soon after it found Sugrobov guilty of having abused his powers and organized a criminal group. Seven subordinates of the former head of Central Board of Economic Security and Anti-Corruption of Interior Ministry were sentenced for between four and twenty years in a strict regime penal colony. Sugrobov’s lawyer announced that he would appeal the sentence.

This sentence is the crowning of the operation against Sugrobov, mounted by general Oleg Feoktistov, deputy chief of the FSB’s Interior Security Department who is one of the most influential among the Russian siloviki. In recent years, he has supervised arrests of a whole range of high-ranking officials, including the arrest, last fall, of the minister of economic development Alexey Ulyukaev. Recently, Feoktistov has returned to Lubyanka, after holding a high post in Rosneft for around six months. He has links with Igor Sechin.

A majority of operations carried out recently by the 6th FSB’s Interior Security Department (USP) and supervised by Feoktistov have been in the interest of Sechin. The “Oprichniki” followed different tracks, hitting corrupted officials and functionaries, including from Interior Ministry and FSO. Attempts of other power structures to stand against them usually ended disastrously for the former. General Denis Sugrobov and his deputy, general Boris Kolesnikov, learnt about it first hand, when attempting to catch the deputy chief of 6th FSB’s USB, Colonel Igor Demin accepting bribes. Setting a trap for Demin, Sugrobov sought to discredit Feoktistov. The hostility between the two had lasted for a few years. A counterattack was launched in February 2014, but it was officers from the Interior Ministry who were arrested and charged with corruption. Sugrobov was convicted. But his deputy ended up even more dramatically. According to an official version, Kolesnikov – once seen as a young rising star of law enforcement – jumped out of a widow of the building of Investigative Committee and died on the spot.