A week before the official start of joint Russian and Belarusian maneuvers, for the first time a top western politician questioned the officially given number of servicemen to participate in Zapad-2017. The actual number of personnel involved in the one-week-long operations conducted on seven training grounds and in drills taking place simultaneously in other regions of Russia exceeds 100 thousand. 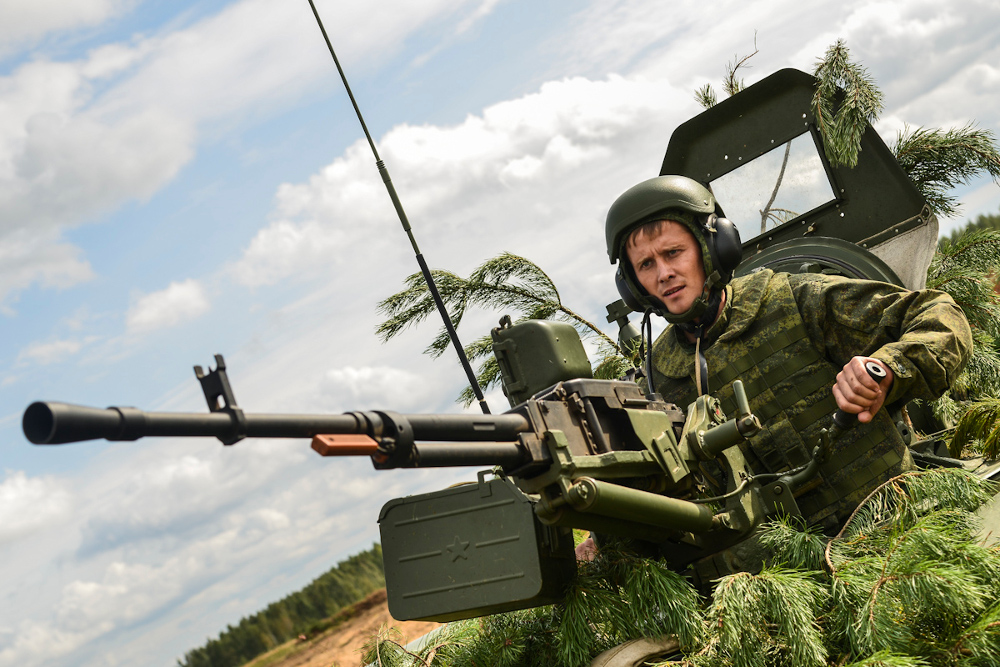 On 7 September, Belarussian Defense Minister General Anderi Raukou announced that the preparations for Zapad-2017 military war games are over. Soldiers that will participate in the Belarusian part of the undertaking have already arrived to the designated areas, but the deployment of command systems will take another week. The drills proper are scheduled to start on 14 September and will last until 20 September.

General Raukou has made the announcement at the Ashuluk training ground in the Astrakhan Oblast (southern Russia), where joint exercises performed by air defense forces of Russia, Belarus, Armenia, Kazakhstan, Kyrgyzstan and Tajikistan are about to end. Almost 2,000 soldiers in total as well as airborne forces and S-300 and S-400 missile systems have participated. This has been yet another military drill in recent months dominated by Russia and with Russian military forces involved. The next one in Russia, in particular in its Western Military District, is to be expected at the time when Zapad-2017 war games are underway. Officially, only 13,000 Russians and Belarusians will participate in the military maneuvers (with this number, it is not necessary to invite foreign observers) but real figure is several times higher. In fact, between 14 and 20 September only the official part of major military exercises, that started already several months ago, will be held on seven designated training grounds (four in Belarus and three in Russia). Russia simply reached for a tool that it used before: it organized several or even several dozen smaller exercises in various regions and at various times, which in fact are interconnected and from the point of view of Moscow strategists they form a single drill.

That is why Lithuania, Poland and Ukraine have been voicing concerns over last few months that the official figures of troops participating in Zapad-2017 are highly underestimated. This has finally been noticed also in Western Europe. For the first time, a top politician representing this part of Euro-Atlantic community gave the actual figure directly, namely 100,000 Russian soldiers. And that politician was German Defense Minister, Ursula von der Leyen, who took part in a meeting of EU defense ministers in Tallinn.