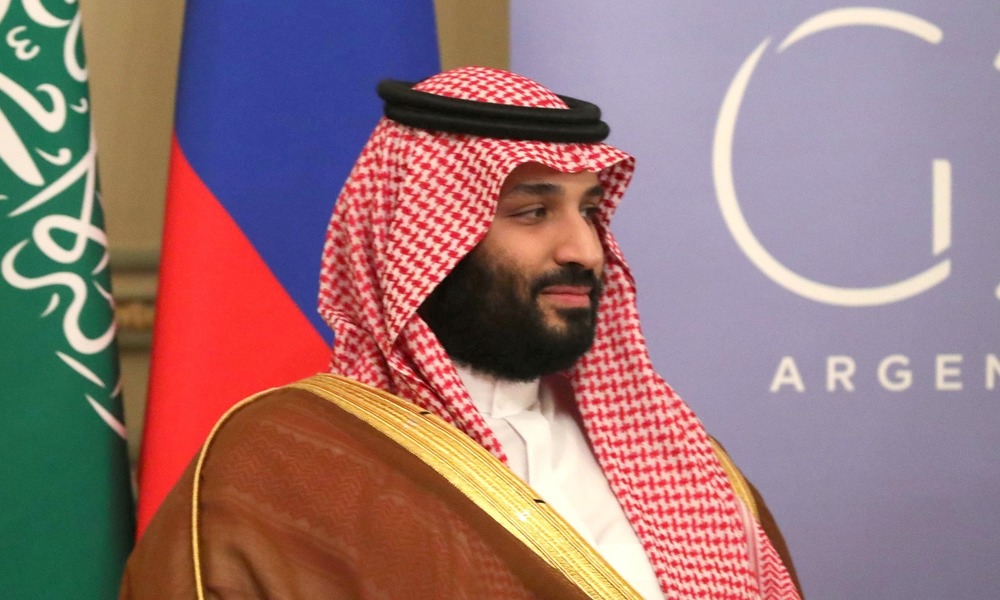 Denmark and Finland announced their decisions the same day. Firstly, the Ministry of Foreign Affairs in Copenhagen informed that Denmark suspended the export of weapons and military equipment to Saudi Arabia as a response to the murder of Saudi Arabian journalist Jamal Khashoggi and the role of Riyadh in the conflict in Yemen. The already given permits for the weapon export (there were 10 in 2017) will not be suspended. Copenhagen informed that it had made such a decision after a series of meetings with its EU partners. Earlier, Germany had made a similar decision – in the second half of October Chancellor Angela Merkel announced that Berlin would cease the transport of weapons to Saudi Arabia until the circumstances of the death of Khashoggi were clarified. Finland joined Germany and Denmark as well. The government in Helsinki announced that it would suspend the transport of weapon not only to Saudi Arabia, but also to the United Arab Emirates. UAE is the second most important, after Saudi Arabia, member of the alliance participating in the war in Yemen. In the issued statement, the Finnish government explained the suspension of weapon export to both Arabic states with “the alarming humanitarian situation in Yemen”.

Saudi Arabia is a leader of the international Arabic alliance in the civil war in Yemen which caused the death of about 10 thousand people and led to the humanitarian catastrophe. Decisions of Denmark and Finland were announced several days after the statement of the European Parliament that the sale of weapons by the EU countries to Saudi Arabia is only fuelling the vicious war in Yemen. Until 2015, the EU countries have sold weapons worth over 86 billion dollars to Saudi Arabia and UAE. Pressure on the suspension of weapon sale to Riyadh and sanctions for those who would not do so increased after the murder of Khashoggi. The Saudi Arabian journalist, who was critical about the authorities in Riyadh, was killed on October 2 when he was entering the consulate of his country in Istanbul. At first, Riyadh claimed that the journalist left the consulate, but after over two weeks, as a result of the international pressure, it finally admitted that the journalist was killed there. Many countries promised to suspend the export of weapons to Saudi Arabia, but only Germany out of the larger sellers suspended the sale until the provision of a clear explanation of the journalist’s death. Great Britain, France and Spain implied that they would still be selling weapons to Saudi Arabia.