Where Will Russia Strike?

Ukraine and Georgia alarm that Russia concentrates more and more armed forces at their borders. What’s more, the nature of this concentration expressly suggests Moscow’s offensive intentions. The attack in St Petersburg may lead to recrudescence of Kremlin’s war rhetoric, in line with the old principle that Russian regime tends to export its internal problems. The best way to divert attention from destabilization at home is a “little victorious war” with a much weaker neighbor. This strategy has proven effective thus far. It is sufficient to mention the second Chechen war, the annexation of Crimea and the war in Donbass, and last but not least the war expedition to Syria. 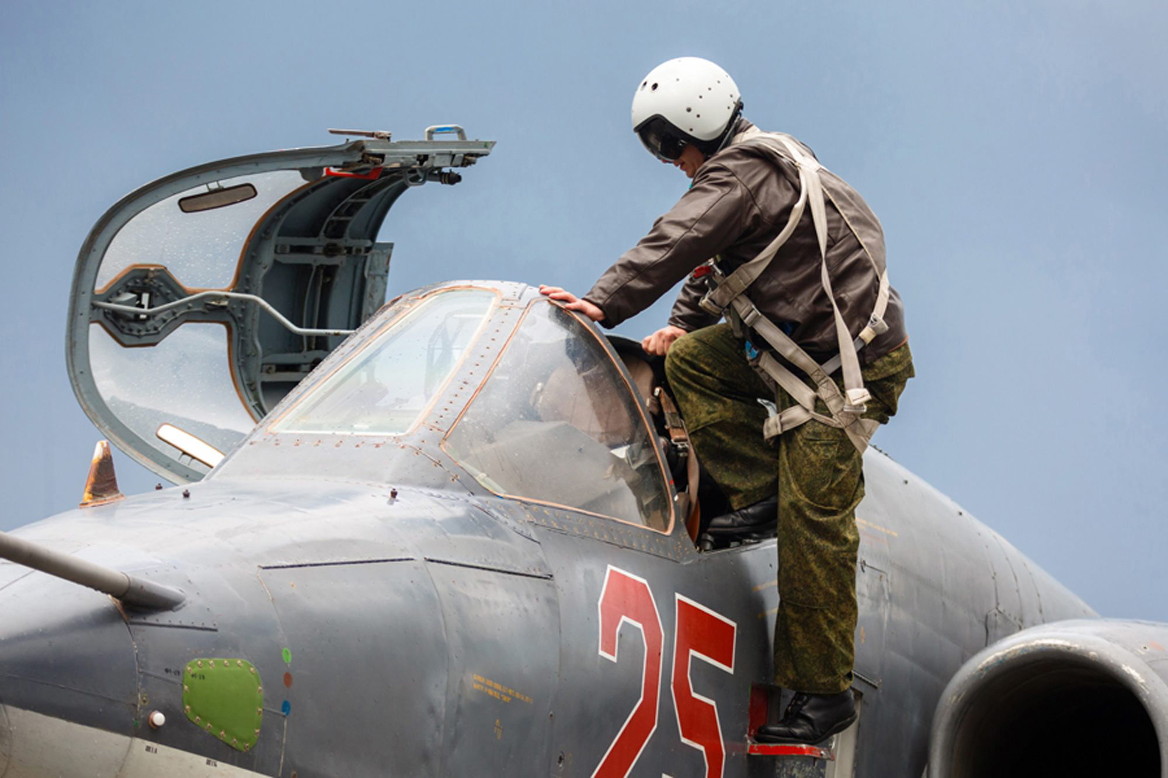 The attack in St Petersburg metro has been used by the pro-government media to fuel the anti-Ukrainian rhetoric. Aleksandr Mikhailov, a retired general and former spokesman for FSB, said to the Moskovsky Komsomolts that Ukrainian nationals might have some connections with the attack. Also Komsomolskaya Pravda brought accusations addressed at “Ukrainian radicals”. This rhetoric may be an introduction to the escalation of warfare against Ukraine. The conflict with Kiev may become a leitmotiv before the presidential elections in Russia to be held next year. Nothing boosts the popularity of Vladimir Putin as much as external conflicts, especially the victorious ones. Also, an increase has been noticeable in in the activity of pro-Russian rebels in Donbass who seem to ignore the ceasefire, which should have come into effect on 1 April, and heavily shell the Ukrainian positions as well as the civilians. Ukrainian Deputy Minister for Defense, Ivan Rusnak, when appearing on 5 April before the NATO – Ukraine Commission stated that Russia had gathered around 43 thousand soldiers at the border with Ukraine: 24 thousand in the Crimea, 18 thousand in mainland Russia and 1 thousand in Transnistria. 36 thousand rebels and 3 thousand Russian soldiers in Donbass should be added to the above numbers,

However, not only Ukraine feels threatened. The recent inclusion of separatist armed forces in South Ossetia into Russian military structures reminds us about Russia’s military potential in the Caucasus. The military situation in Georgia is today much weaker than it was in 2008. Russian forces are bigger, better armed, reformed, and have military experience gained in Ukraine and Syria. Besides, they are deployed much closer to the strategic positions in Georgia. The town of Gori and the strategic East-West highway are within the firing range of Russian artillery. Tbilisi is in the firing range of Iskander ballistic missiles. In two Russian military bases (the 7th in Abkhazia and the 4th in South Ossetia), there are over 8 thousand soldiers, 80 tanks, 370 armored vehicles, several dozen Grad rocket launchers, and over 100 artillery pieces of other types. In Abkhazia, S-300 anti-aircraft systems are stationed which may play a key role in blocking air support for Georgia in the case of war. On the other hand, such systems as Bastion in the Crimea severely obstruct access to Georgia by sea. The core of the 49th Army (the staff in Stavropol) and the 58th Army (the 9th staff in Vladikavkaz) are stationed no more than 250 km from the Georgian border. Russian 102nd Military Base in Gyumri in Armenia is situated only 35 km form the Georgian border. All these military assets are under administration of the Southern Military District, which since July 2016, it is under command of General Aleksandr Dvornikov, former chief of Russian operations in Syria.

In the current situation the advantage of Moscow is that it is hard to predict whether it will attack Ukraine or Georgia (if it decides to attack). After all, Zapad 2017 military exercise of Russia and Belarus will take place next September. Thus in the fall of 2017 the potential war theater will spread from the Gulf of Finland to the Black Sea. This makes the job of NATO strategists more difficult and is an increasing cause for concern in Kiev and in Tbilisi.