The Polish-American Leadership Summit: Polish Investment Zone is the most important event for American-Polish economic relations in 2018 and the first such initiative involving Polish political and business leadership directly. From February 9th-11th, 300 Polish and American business leaders are meeting in Miami to discuss knowledge transfer between the USA and Central Europe as well as strategic energy security and its economic implications for the region. 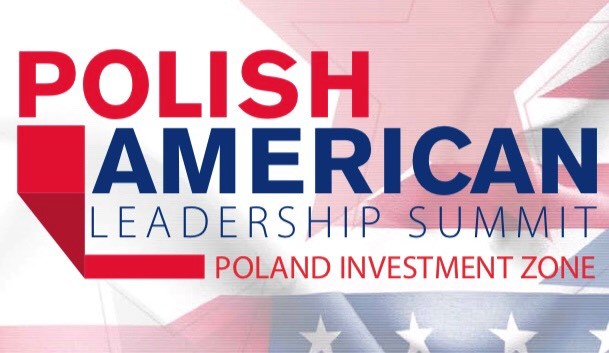 Polish-American Leadership Summit: Polish Investment Zone has been extended the honorary patronage by the President of the Republic of Poland Andrzej Duda. The agenda of the forum includes, among others, opening VIP statements, 9 sessions in the RTMx business mixer format, 2 plenary sessions, 3 evening sessions, an award gala, as well as an exclusive VIP meeting and additional attractions. The program of the conference is dedicated in particular to topics connected with knowledge and technology transfer between the USA and Central Europe, as well as strategic energy security. The summit will end with The 46th International Polonaise Ball – to commemorate 100 years of Poland’s Independence and Centuries of Polish – American Relations.

Poland, as a growing counterparty for the consumption of American goods and services, technology transfer, OEM industrial production, knowledge-based service sector employment, and education exchange, is also uniquely positioned to become the leader of the developing “ ree Seas Initiative” regional trade and security bloc. is project enthusiastically ties together a dozen sovereign European Union member nations, between the Baltic, Black, and Adriatic Seas in Central/Eastern Europe. is multilateral arrangement aggregates 112 million Europeans of the fastest growing economies who worry about the undermining risk to their sovereignty from the politically centralizing and o entimes coercive spheres of power that lay both to their East and to their West. Poland has asserted itself from inception as the political and economic anchor and driver of this project as the largest nation state by both economic output and population and the primary public stock exchange listing marketplace in the region.

President of the board of the Warsaw Institute Foundation – Krzysztof Kaminski became a Member of the #PALS Honorary Program Council.