Last week, the Warsaw Institute delegation made a working visit to Germany, which enabled an exchange of views on bilateral relations and a discussion on the future role of Poland and Germany in the EU. 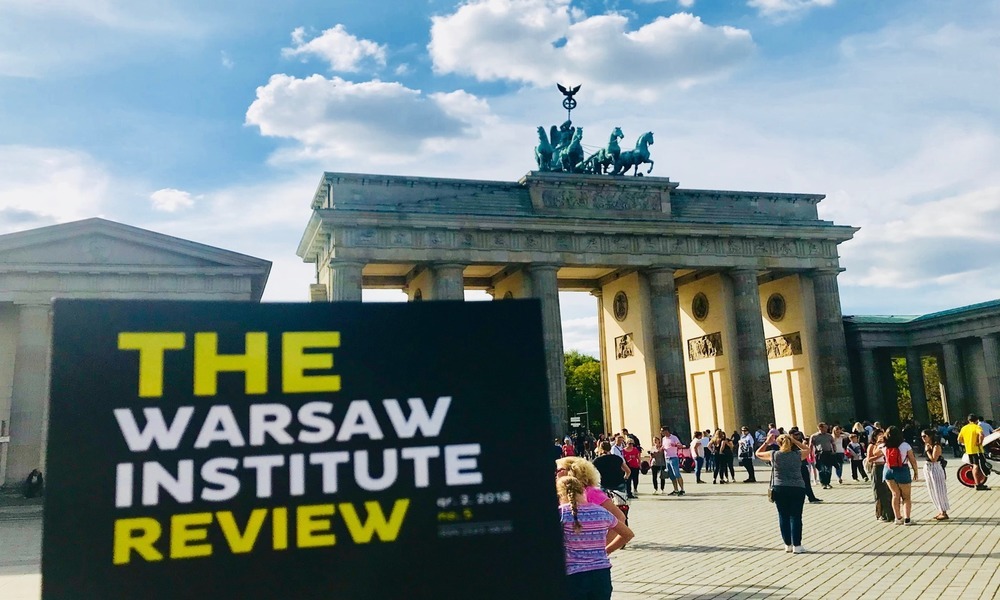 During many meetings with German partners, the previous aspects of cooperation and the possibilities of its deepening were discussed. The activities that the Warsaw Institute has been undertaking for several months raise a lot of interest from the German side, especially in the context of the new proposal of the leaders of the region, ie the Tri-Sea Initiative. Controversial points were also raised, such as energy security issues and the construction of the Nord Stream 2 gas pipeline. The impact of Poland’s relations with the United States in the context of increasing the permanent presence of the US Army on Polish territory was also one of the most important elements of the discussion. Warsaw Institute took part in a meeting organized by Deutsche Gesellschaft für Auswärtige Politik e.V. (DGAP) on the following topic: Poland and Germany in the EU: common and different interests.