Venice Commission Report: changes in criminal law should be reassessed

The PSD-ALDE ruling coalition (the Social Democratic Party and the Alliance of Liberals and Democrats) has been trying to push through a number of law changes for over a year and a half. The Venice Commission suggested that they be reviewed and implemented in accordance with the recommendations of the Constitutional Court of Romania. A total of 60 articles were found non-compliant with the Basic Law. The Commission also voiced its concerns about the regulations on the statute of judges and prosecutors, judicial organisation and the functioning of the Supreme Council of the Magistracy. As reported by the Venice Commission, these law changes have a negative influence on the fight against corruption and the principle of judicial independence. 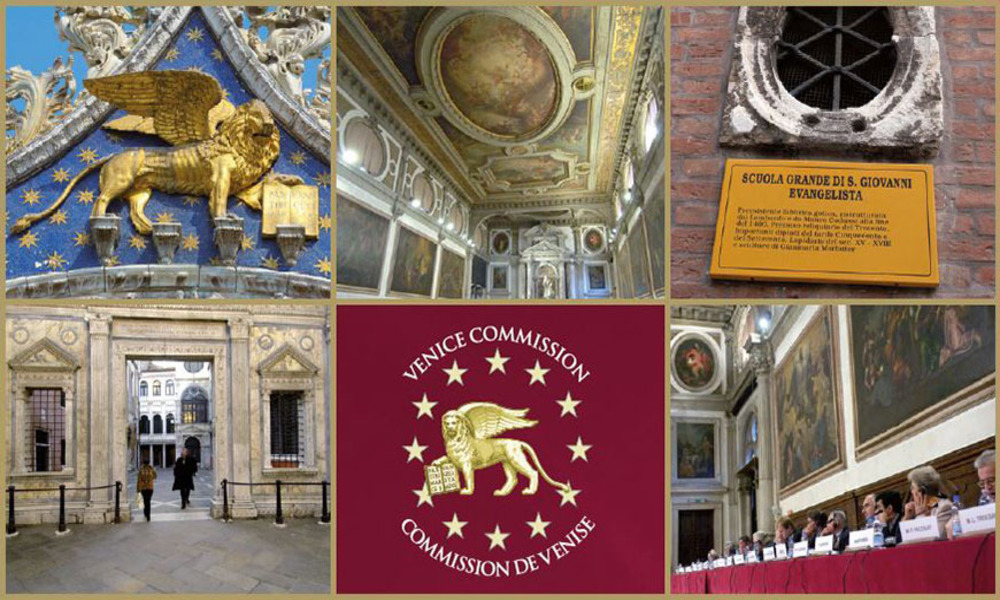 One should recall that the discussed changes have been pushed through since the beginning of last year, that is, when Sorin Grindeanu was appointed Prime Minister of Romania. At that time, the proposed amendments brought the Romanian people to a boil; hundreds of thousands of Romanians protested against the changes. The protesters were particularly focused on the changes receiving most media attention, for example the increase of the corruption level which is to be punishable by the law. The Venice Commission noticed that making the fight against corruption less effective is only one of many results of the implemented changes, which, among other things, are to alter the entire functioning of the justice system.

According to the Venice Commission, the ruling coalition made several mistakes. First of all, an extremely fast pace at which the changes were implemented was pointed out. During the entire reform process, about 300 amendments were adopted. Some of them were contradictory. Moreover, the Commission also drew attention to the poor transparency of the entire process. Thus, it was recommended in the future to consult a group of judges, legal experts as well as the public about the implementation of any new changes in the law.

Furthermore, the Venice Commission Report coincides in many respects with the doubts expressed by the representatives of the Romanian Constitutional Court. According to the institution’s standpoint adopted in mid-October, more than 60 draft law articles which aimed to change the criminal code were unconstitutional. The Venice Commission Report does not present a very detailed analysis of all the amendments. There are, however, issues which required more attention. The implementation of anti-corruption legislation is one such example. As described in one of the drafts laws, persons who give bribes and cooperate with law enforcement agencies cannot avoid punishment. According to the Venice Commission, this type of law would discourage cooperation with the justice system.

Nevertheless, the report also contains some positive remarks about the fact that the Romanian government followed the previous recommendations of the Venice Commission. To clarify, there were some controversial regulations concerning the change of the pension system for judges. Eventually, these regulations have been frozen so that the Parliament will have some time for their reconsideration. Now, the Romanian authorities are expected to address the remaining reservations of the Venice Commission. It can be expected that the government will make concessions in at least some cases.