Long before the presidential elections in Russia, the Kremlin assumed that it would be preferable for Putin to win 70% of the vote with 70% turnout. And such a plan has actually been put into practice. Even if voter turnout leaves much to be desired, it was possible to award Putin with more than 75% of the vote. Thus the state apparatus appeared to work efficiently. Incumbent head of state has been granted the most powerful legitimacy so far. With such support, Putin could be ready for the greatest challenges. However, he will probably purse a policy of stagnation. 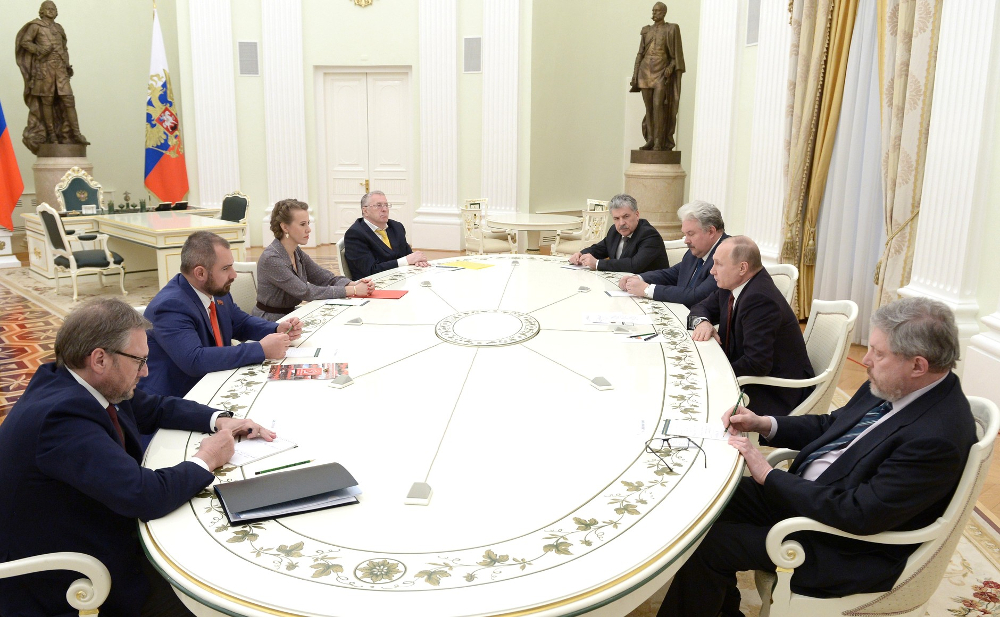 Vladimir Putin has garnered 76.67% of the vote in the March 18 election. He claimed support from officials and journalists who had made every effort to provide incumbent president with the best result in history. Such a result seems to be impressive, especially due to the fact that the favorite had no election program. But Putin, while talking about the last eighteen years of Russia’s history, boasts almost exclusively of his successes so it should not come as a surprise that he will improve his election result. This time, it is higher by more than ten percentage points as compared to 2012. Results of other candidates seem to be irrelevant; nevertheless, it is noteworthy that an experiment with a new Communist Party candidate could be considered as a successful one. Pavel Grudinin attained a two-digit result, which seems to be quite satisfactory, especially in the face of unfavourable political climate in Russia.

Thanks to the election, Russia joined the group of authoritarian states ruled by dictators who can boast about their record-breaking election results. According to this logic, in six years’ time, Putin would get over 80% of the vote provided that he ran for office. It is difficult to predict whether Russia will reach such a state; nevertheless, it seems that a systemic change would be the best solution and Putin will be given another position that will permit him to rule the country. It is still a long way from achieving such a state of matters and challenges faced by the Kremlin seem to be the greatest since the beginning of Putin’s regime. Economic stagnation and avoiding reforms, additionally fuelled by the Russian dependence on world oil prices, will surely lead to a social crisis. Moreover, Russian population is in steep decline and, more importantly, the crisis in relations between Russia and the West will probably last for at least two or three more years. Month by month, Putin will be inching closer to taking the final decision: he may either seek to improve Russia’s relations with the West (“liberal turn”) or he could be in favour of further escalation. In addition, in the case of a drastic deepening of the internal crisis, Russia could even make an attempt to start an armed conflict of a small or large scale. Otherwise, the regime may fall before the end of President Putin’s new term of office.