The Position of Kadyrov Is Getting Weaker

There are signals indicating that Ramzan Kadyrov is experiencing problems. The leader of Chechnya has for a long time been in serious conflict with federal siloviki and he has many enemies in Moscow. 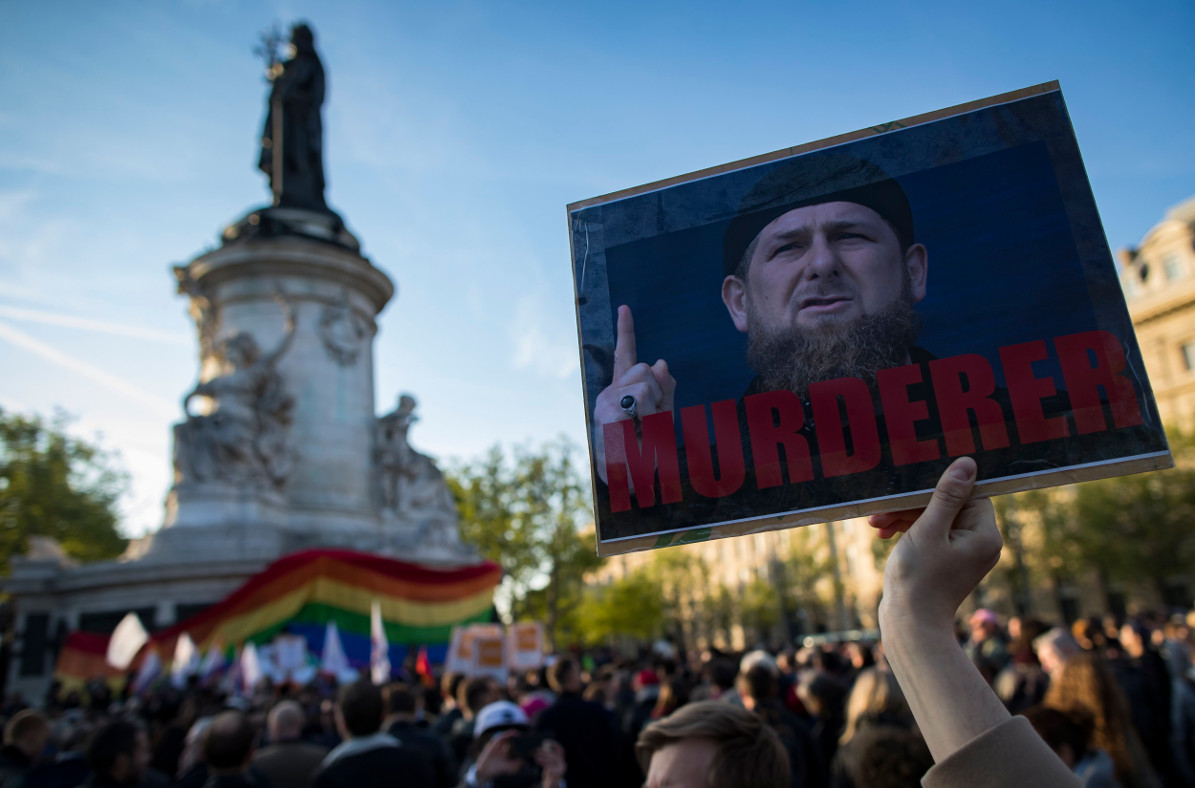 Only Putin’s protection has allowed Kadyrov to keep his strong position: he’s become the absolute ruler of Chechnya where federals have no entry, and he’s received generous grants from central budget. However, in recent weeks Kadyrov has become visibly defensive – so offensive that rumors started to circulate in Russia that his opponents may strive to overthrow the Chechen president using to this end regular army troops which would be sent to Northern Caucasus for large-scale military exercises. Such a scenario is still rather unlikely (too high risk of an armed confrontation that would destabilize the entire Northern Caucasus), but this does not change the fact that Kadyrov has suffered a number of defeats recently.

First, his opponents sparked a media storm around bullying of homosexuals in Chechnya. Such repressions have been known for a long time but the fact has been used against Kadyrov only recently. At the beginning, a series of publications appeared in “Novaya Gazeta”, an opposition newspaper which nevertheless had been used several times to attack Kadyrov’s opponents (for example, in the case of Boris Nemcov’s assassination). Now the newspaper became a center of attention after it announced that was getting threats from Chechnya. Moreover, gay repressions in Chechnya have been broadly commented by foreign press and political circles abroad. Moreover, Kadyrov’s attempts to control Chechen oil assets have turned out an emblematic failure. On April 19, a tripartite meeting took place between Putin, Kadyrov and Rosneft’s CEO Igor Sechin (linked to the siloviki), followed by face-to-face talks between Putin and Kadyrov, as well as Putin and Sechin. After the talks, Kadyrov gave up his claims to Rosneft’s assets in Chechnya. Rosneft will not sell its Chechen assets to the government and will not build a refinery there. Rosneft will instead invest in social infrastructure in Chechnya, including housing. The meeting at the highest level was held after the storm provoked by an article in The Financial Times about a conflict between Sechin and Kadyrov (Russia Monitor wrote about it link). The current arrangement means not only a defeat of Chechnya president (Kadyrov criticized Rosneft for its plans to privatize Grozneftegaz; he didn’t like the price of 12.5 billion rubles that Sechin’s oil company demanded for a 51% stake in its subsidiary) but also a change of Putin’s decision taken a year and a half ago, when he had given green light to Kadyrov for taking over the oil assets in Chechnya.