According to a report by the Russian daily “Kommersant”, Russia has a plan to settle the conflict in Syria by dividing the country into four security zones and does not rule out deployment of foreign military contingents. This idea was behind Moscow’s recent diplomatic offensive. The plan is Russia’s reaction to the changing situation in Syria in the wake of the missile attack on Assad’s regime base. 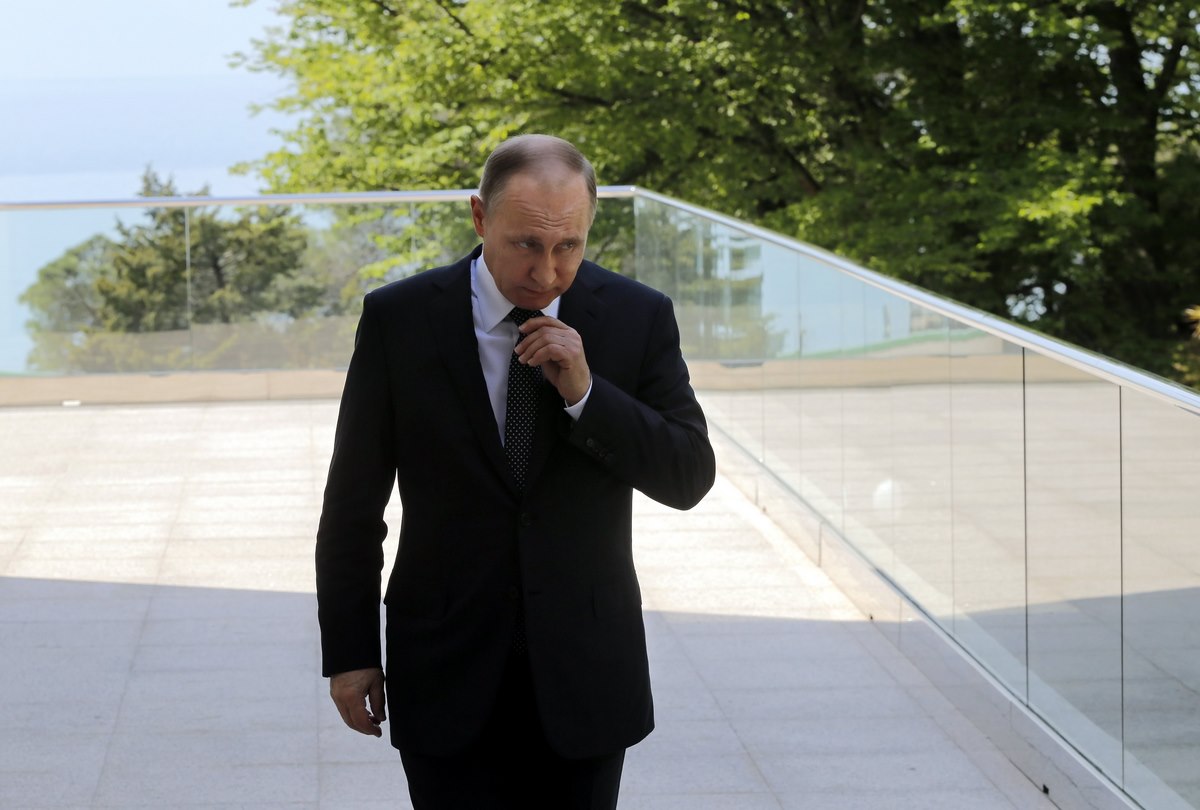 According to the draft document allegedly known to the paper, four “de-escalation” zones would be created: in the Idlib province (now the main rebel stronghold), north of Homs, in eastern Ghouta, and in the south of Syria. Use of all types of weapons would be prohibited within the zones. These areas would be safe for humanitarian organisations and this is where reconstruction of social infrastructure could be started. Moscow plans creation of demarcation lines along borders of the zones to prevent exchange of gunfire between the warring parties. These lines would be where foreign military units could be deployed. According to the “Kommersant”, the document makes no reference to specific countries to deploy the troops. However, the plan’s “guarantors” are named: Russia, Turkey, Iran.

The Russian plan is an attempt to seize political initiative in Syria by Moscow, which it lost in early April after the chemical attack of Assad’s regime on a town controlled by rebels and the response by the Americans who launched an assault on a government base. Suddenly, the Kremlin lost its dominant position in Syria, which peaked in late December when the agreement on conflict resolution was signed with Iran and Turkey. Putin seeks to reactivate that deal, hence this most recent initiative coincides with the new round of negotiations held in Astana under the auspices of Moscow, Ankara, and Tehran. The plan to create security zones in Syria was announced by Vladimir Putin on 3 May. He said that the proposal was already presented to the presidents of the USA and Turkey. The context of Putin’s meeting with Angela Merkel in Sochi makes the Russian idea appear as an international one. In reality, however, the plan’s chances of success are rather small, not least due to the fact that it fails to address the problem of Kurds. Introduction of foreign contingents is unrealistic; this is rather an attempt to legitimize the Iranian and Russian units already present in Syria (this is why Moscow does not want UN forces there). In the worst case, if other players reject its idea, the Kremlin will always be able to claim that Russia is the main advocate of peace in Syria, the one that time and time again comes up with concrete proposals.