On June 6, 2019, The Warsaw Institute Review organized the first session of the “Strategy Duologues on Geopolitics” meeting series. This time international assemblage was held at the Romanian Embassy in Warsaw. The event was attended by the Ambassador, His Excellency Ovidiu Dranga along with three representatives of the Embassy –  Liviu Piticari, Katalin Oanta, and Catalin Radoi – as well as the Editor-in-Chief of The Warsaw Institute Review and Vice President of the Warsaw Institute think tank Izabela Wojtyczka, the meeting moderator Alexander Wielgos, Łukasz Biernacki and Romania expert Michał Torz. 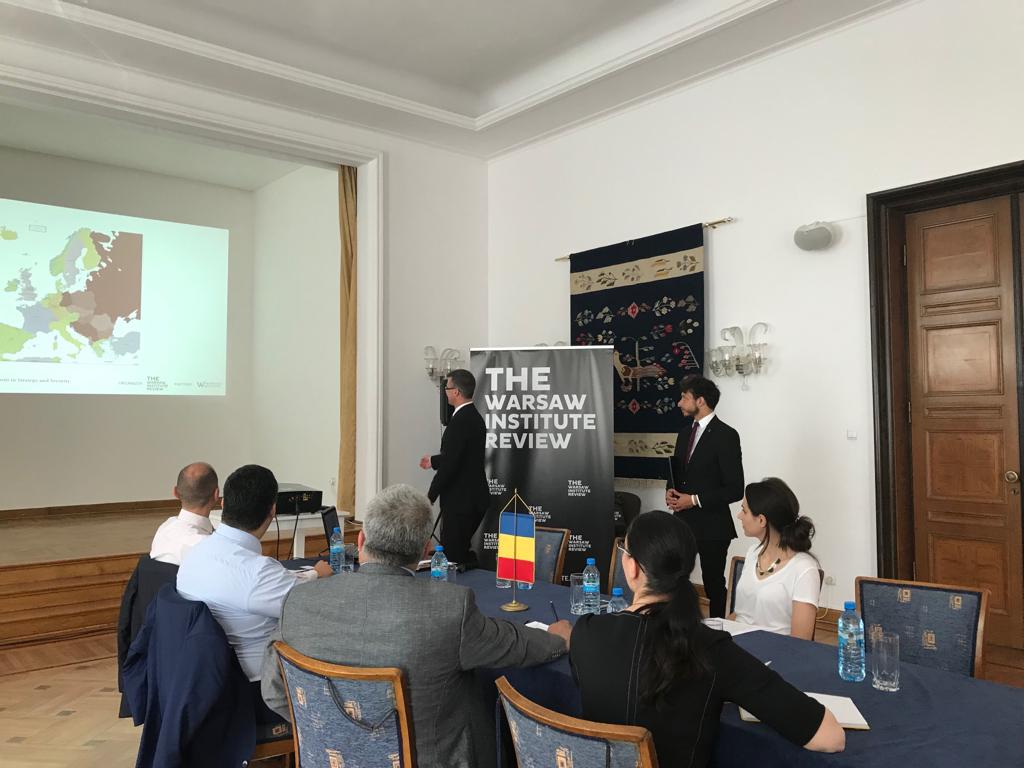 The meeting began with a short lecture by Michał Torz – author of Warsaw Institute texts in the Romania Monitor format and an experienced analyst on Romania. The expert detailed century-old history of Polish-Romanian diplomatic relations, which were initiated on February 9, 1919. He also introduced elements related to the anniversary of establishing strategic relations between Poland and Romania in 2019, including the establishment of the Bucharest Nine initiative – a strategic cooperation and coordination platform of nine countries on the Eastern Flank of NATO, initiated by both Romania and Poland.

Ambassador Dranga also elaborated on the bilateral relations of both countries and the future of the relationship. He emphasized, above all, the importance of the strategic regional projects, such as actions under the Three-Sea Initiative and the B9 group. Discussions about the dimensions of future relations between these states and the necessity of engaging in a dialogue between expert organizations from the region’s countries were also initiated.

The initiative of the Warsaw Institute Review quarterly is aimed at initiating an open, strategic dialogue; developing bilateral relations between representatives of diplomatic circles, embassies, experts with Polish institutions and civil society. The meetings are elite-natured and of an expertise character, they develop geopolitical knowledge and encourage taking strategic decisions leading to the creation of new initiatives with tangible results and developing bilateral relations between Poland and other countries. 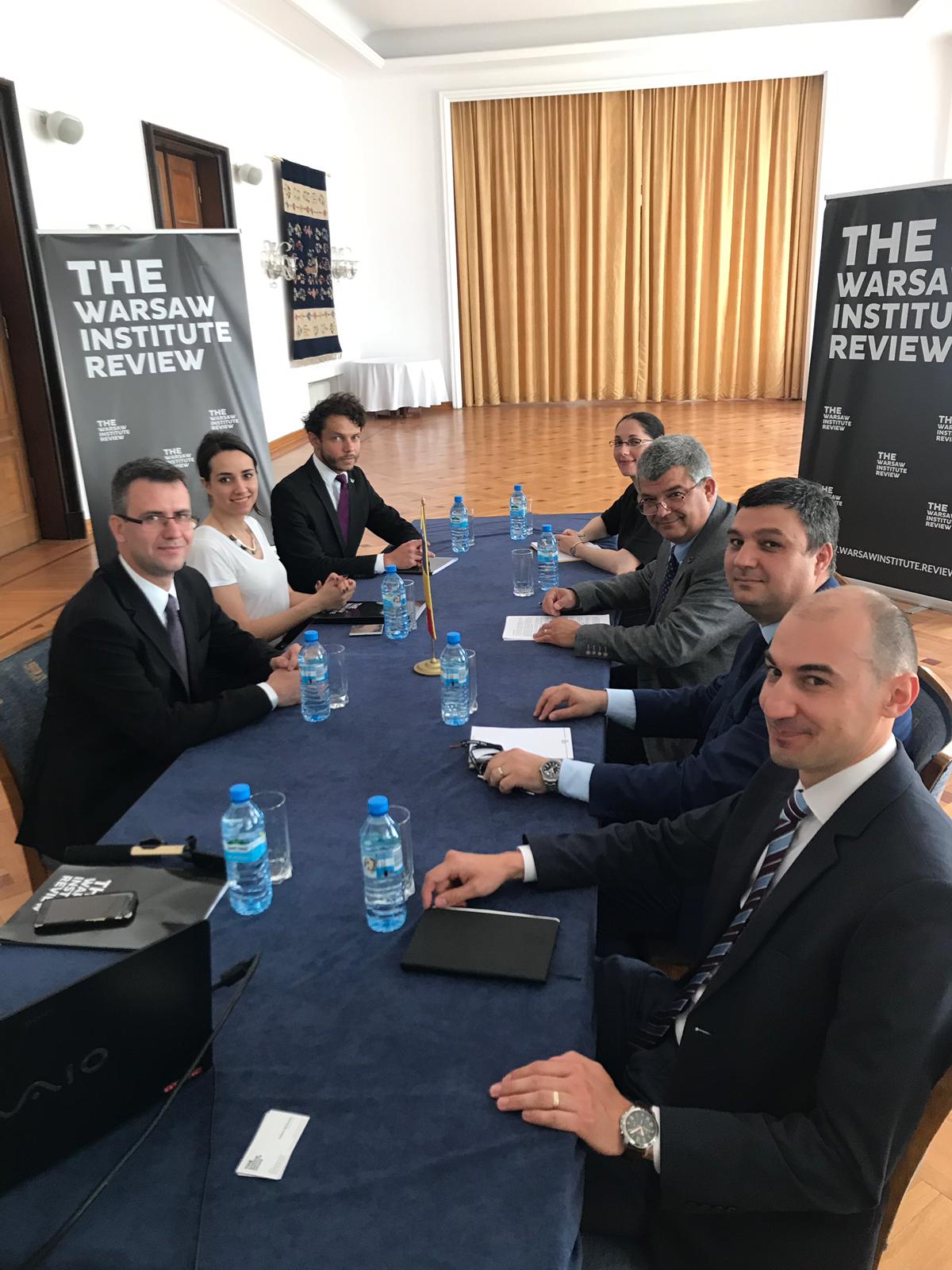 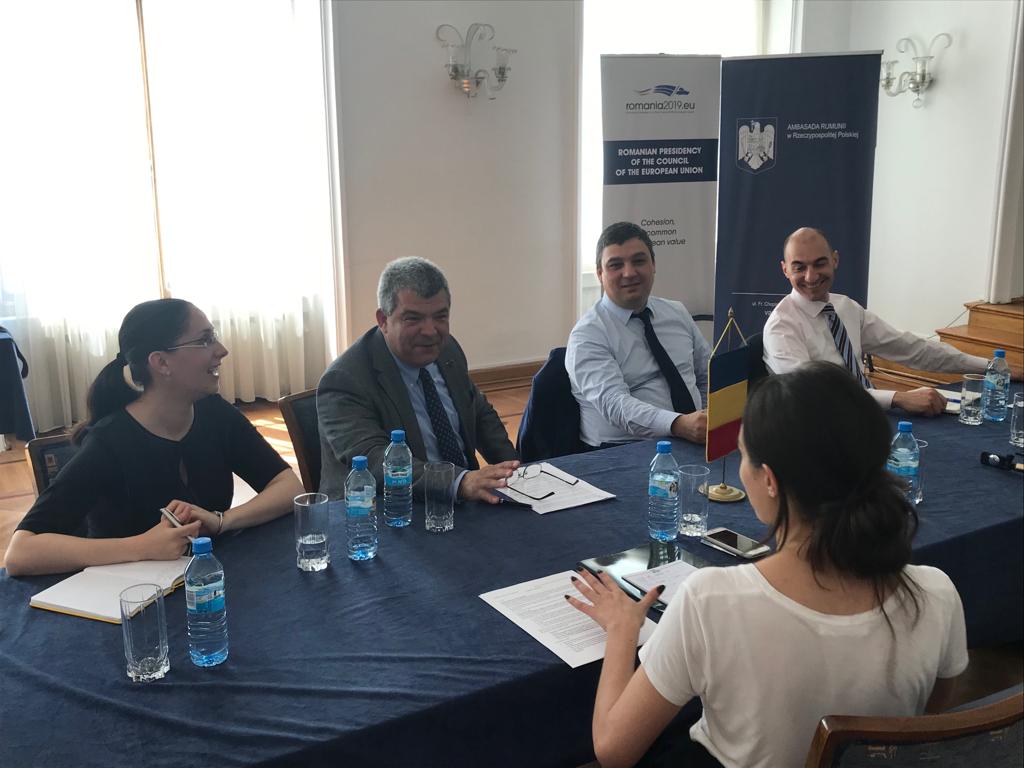 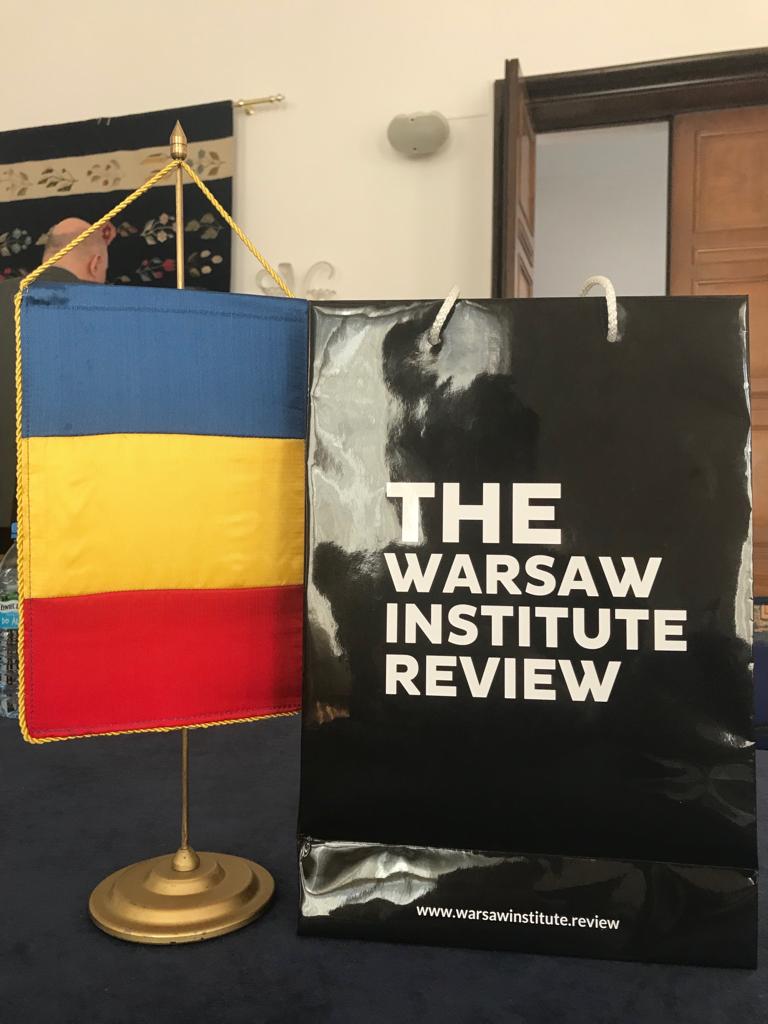