Sentence for Yanukovych, Point for Poroshenko. But a Risk to Ukraine

After a process which lasted for over a year and a half, the former President of Ukraine Viktor Yanukovych was sentenced in absence to 13 years in prison. The court in Kiev found the current political refugee guilty of high treason and aiding the Russian military aggression against Ukraine. At this point, the decision of the court favours President Poroshenko and the current grouping in power. It is even more important as the election campaign before the presidential elections on March 31 has already started. However, the sentence is not in force and in the long run it can end up with a failure of Ukraine. 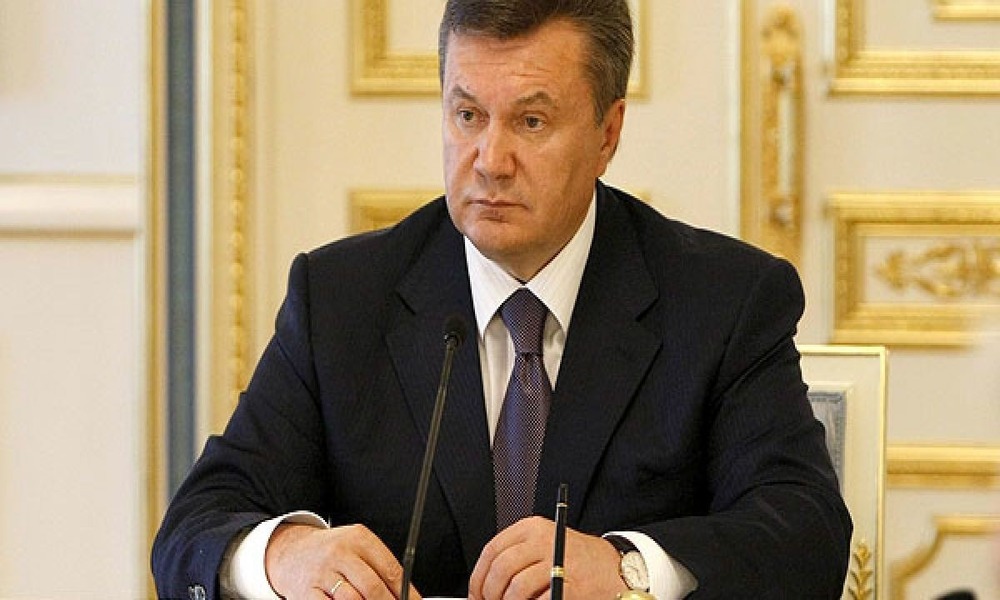 On January 24, a district court in a Kiev district Obolon announced a verdict concerning three charges. Yanukovych was found guilty of high treason and aiding the aggressive war against Ukraine led by the Russian Federation. However, the former president was acquitted of acting in favour of a violation of territorial integrity of Ukraine which led to deaths of people and other severe effects. The sentence was announced in the presence of Yanukovych’s barristers. Yanukovych himself is hiding in Russia since February 2014 and participated in the process, which lasted since May 2017, only via video conferences; and only in a few out of 89 court sessions which interviewed 52 witnesses including the most prominent Ukrainian politicians and officials from the period of interest. The punishment of 13 years in prison is close to the expectations of the prosecutor’s office which demanded 15 years in prison. The sentence is not in force and the defence already announced the appeal.

The sentence, just as the whole process, has only political meaning. It is unlikely that Yanukovych will ever go to a Ukrainian prison even if the verdict becomes valid – which may take up some time. Barristers of the former president will not surrender. In fact, the verdict could have been reached in December 2018. The process could also end even later as Yanukovych wanted to show up (via video conference from Russia) but only when his injury was healed (according to the defence). However, the court did not agree on that. The process ended at the most favourable moment for Poroshenko – almost simultaneously with his official declaration of running for elections. The conviction is to show Ukrainians that only the current authorities can deal with the old regime. The conviction is also going to minimise negative effects of lack of results of the investigation concerning the massacre in Maidan just before another anniversary (February18-20). Authorities, Poroshenko in particular, who just announced that he was to run for elections on March 31, will want to politically use the situation. Especially given the fact that the case of high treason committed by Yanukovych fits into Poroshenko’s election programme focused mainly on the exploitation of conflict with Russia. The trial showed that Moscow had been interrupting with the internal affairs of Ukraine yet in the times of protests known as Revolution of Dignity and, what is important, it had been doing so at the request of the then President Yanukovych.

Yanukovych’s trial in absentia was possible only thanks to abrupt changes in the penal code introduced by Parliament. But barristers point to many loopholes in the regulations. They are so severe that Yanukovych’s defence has real chances to achieve success in the announced case in the European Court of Human Rights. Eventually, it may turn out that the current success of Ukraine (politically favourable for Poroshenko and his staff) may turn out to be a failure. Probably, it will last long as Yanukovych’s barristers have to first use all legal possibilities of the Ukrainian law system (appeals and reversal).