The information that the Federal Security Service (the FSB) kidnaps people and then imprisons them in an unknown facility, torturing and forcing testimony prior to their official detention, should not come as a surprise. It is even more interesting that there was a leak of this “secret prison”, which hits the FSB. 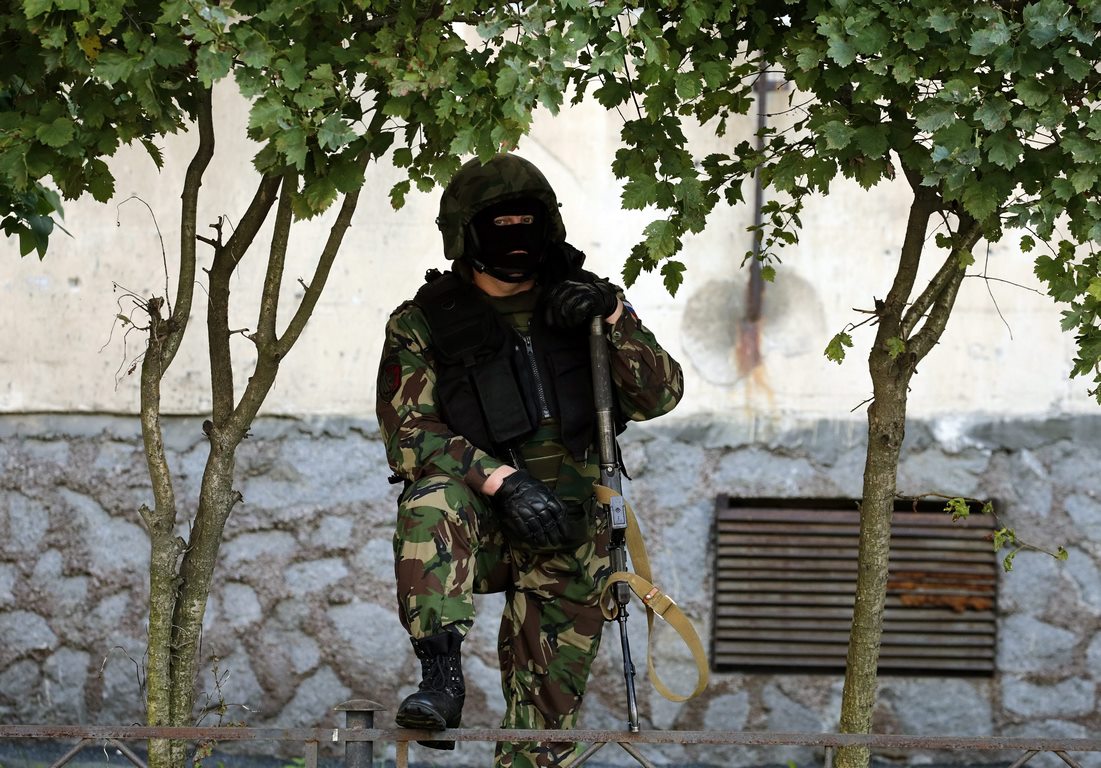 Lawyers of two brothers accused of a subway bombing in Saint Petersburg stated that their clients were detained and tortured in the FSB “secret prison” near Moscow. The brothers Akram and Abror Azimovs claimed that they were subjected to electroshock, a simulated execution and they were beaten.

The attack on the Saint Petersburg metro took place on April 3, 2017. In a complaint to the Main Military Investigation Department of the Investigative Committee, Abror Azimov said that he was already detained on April 4. Meanwhile, it was officially reported that he was detained just on April 17. During those two weeks, he was imprisoned in an unknown place and forced to confess. His brother Akram Azimov was taken from a hospital bed by the Kyrgyz services in Bishkek on April 15. He was immediately deported to Russia – he was put in the same place as his brother. Only after four days, the FSB declared that he had been detained. The information about the existence of the FSB secret prison was first published by the Russian portal Republic.ru on July 24, alleging that other suspected terrorists were also being held in the unknown centre, for example those who were suspected of killing Colonel Yuri Budanov or blowing up the Nevsky Express train.

The secret prison is located in the southeastern part of Moscow, somewhere in the Podolsk and Odintsovo areas. Suspects are interrogated and tortured here before official detention. It is not known whether the FSB officers or some hired people, such as former chekists, are the ones who interrogate the suspects. The prisoners testified that the personnel was in civilian clothes. It is not known whether the place officially belongs to the FSB. In truth, the “secret prison” might probably be some kind of an operational object; it could even be a single-detached house, formally unrelated neither to the FSB nor to the state at all. It is impossible to hide that such secret places are also present in other countries around the world. Nonetheless, the mere fact of the media leak on this subject is even more interesting. This information hits the FSB – it can therefore be a part of the fight for kompromat inside Russia’s security apparatus.