In fact, Russia’s biggest war games since 1981 have turned out to be what is referred to as an announced test of combat readiness of most units of both the Central and Eastern Military Districts, held between August 20-24. Officially, the Vostok-2018 military drills are scheduled for September 11, 2018. So what is their most important aspect, apart from the propaganda one? Both the scope of the drills as well as their targets seem to indicate that the Russians are pursuing to exercise scenarios of a potential conflict – either continental or global one. This fact is additionally reinforced by significant military presence of Chinese units. Moreover, during the exercises, Russia’s armed forces are likely to use tactical nuclear weapon. 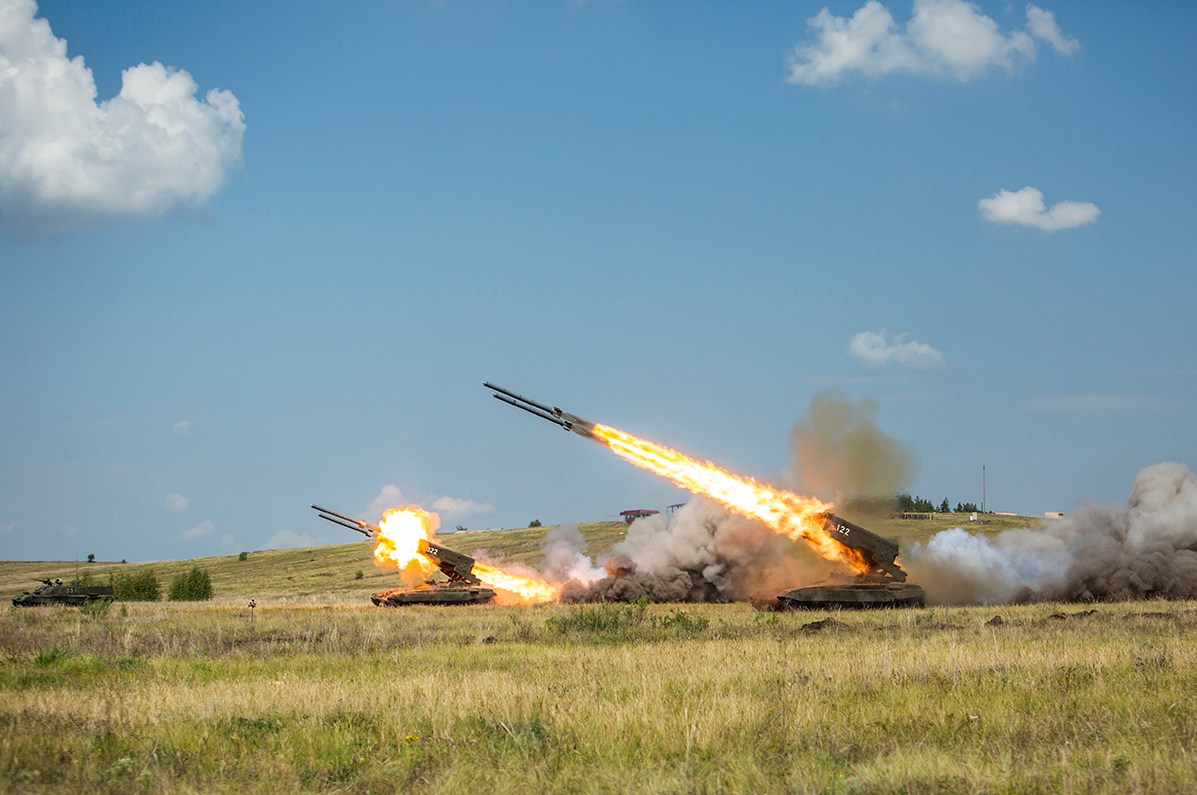 The Vostok-2018 military maneuvres will be attended by nearly 300,000 servicemen, over 1,000 aircraft; in addition, all training ranges of the Pacific Fleet and North Fleet as well as Russia’s Airborne Forces will be fully deployed to their respective positions. The drills will take place in the Central and Eastern Military Districts, on the territory of Southern Siberia and the Russian Far East. Several maritime exercises are to be held in Russia’s Laptev Sea where the Northern Fleet redistributed at least eight of its units. The Vostok-2018 war games are officially scheduled for September 11 – they will begin at the Tsugol training ground – and will last until September 15. Such will be the main drills; similarly as during the Zapad-2017 exercises, all military tests and maneuvers seem longer as well as they cover larger territory and involve more resources. Therefore, one may expect that Russia will increase combat readiness of its forces also on the territory of its European part.

The Russian strategic drills have shown that the country aims to carry out large-scale conflict exercises, NATO spokesman announced. Indeed, a number of 300,000 servicemen, who are supposed to take part in the drills, seem way too large as for practising a plain regional conflict. Instead, the Russians seek to prepare their armed forces for a war that might possibly involve either many regions or countries of more than one continent. Also high-readiness units – airborne troops as well as 15th Mechanized Infantry Brigade (“peacekeepers” on duty) – are also to play the key role during the drills. The main goal is to check both mobilisation mechanisms and logistic security so that even large units can be deployed in any direction over long distances. If Russia manages to master such ability, all the neighbouring states will not be certain any place that could be targeted by the country’s armed forces. What is more, also relatively large involvement of Chinese units seem to constitute yet another important element of the war games. Previous editions of the Vostok war games essentially took into account a plausible conflict with this state; now, China is expected to send 3,200 troops, 900 pieces of military hardware and as much as 30 aircraft. For the first time in history, the military drills will be attended by Mongolian troops. And China’s participation basically means that Russia has no intention of gearing up before any potential conflict against the Middle Kingdom; instead, the country may envisage a possible war with the United States and its Asian allies, including Japan. According to a Pentagon official, the drills scenario may also include the simulated use of nuclear weapons. The drills are likely to be conducted with the use of small artillery missiles. It is all about testing the key element of Russia’s nuclear doctrine – “escalation leading to de-escalation” tactics – which provides for a symbolic use of nuclear weapons so as to force the enemy to recognise his conventional losses and to withdraw from any counterattack for fear of further conflict escalation and a potential nuclear war. However, Russia will resort to such measures only in the event of a serious conflict with the West. Thus, the Vostok-2018 war games should be considered as probable preparation for a dangerous U.S.-Russian war.