Bearing in mind Putin’s long-lasting attachment to correct diplomatic relations with Israel, especially in the context of the war in Syria, one should be surprised by Moscow’s furious attack targeted at the Jewish State as Russia had blamed the Israeli air force for downing a Russian reconnaissance aircraft. There are many arguments proving that the Kremlin succumbed to the pressure from opponents of Russian-Israeli partnership, with particular regard to military cooperation between the two countries. Having dispatched an advanced S-300 air defense system in Syria, Russia may no longer take Israel’s standpoint into account, which could put an end to hope expressed by some politicians in Washington and Jerusalem, who expect Putin to reduce Iran’s military presence in Syria. 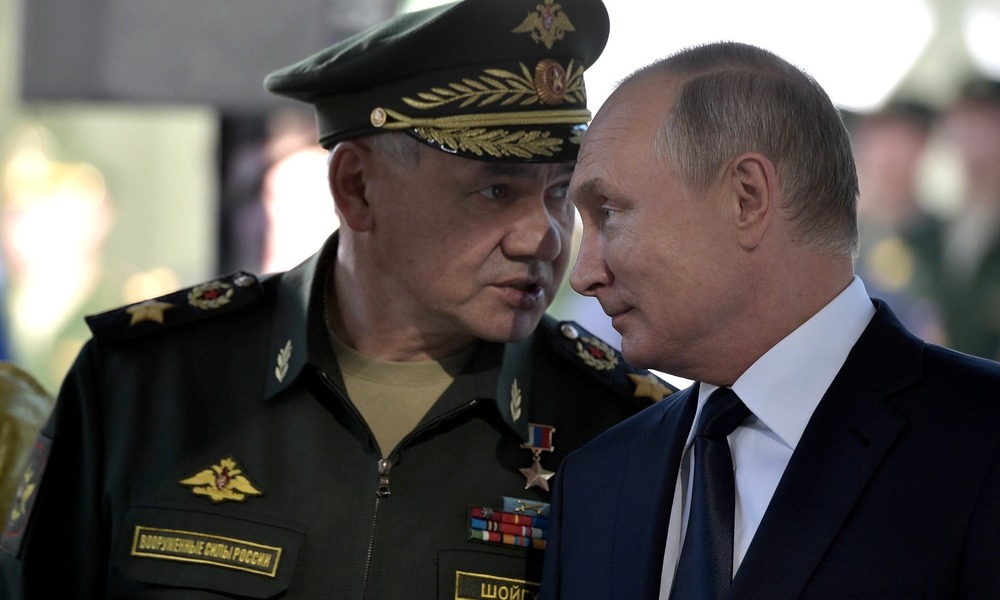 It does not come as a surprise that not everybody seemed to like Putin’s close relations with Netanyahu; interestingly, it was not Iran but Moscow that opposed against such alliance. Russian generals, who prefer to cooperation with Iranian troops, are not satisfied by the fact that the Kremlin had allowed the Israelis to attack Iranian and Hezbollah targets. Interestingly, Putin has clearly turned a blind eye to such fact, apparently hoping to get way much more in return; he thought that – by assuring Israel about its alleged security – he could make the Americans withdraw their troops from Syria. Nonetheless, it later turned out that the Kremlin cannot guarantee Israel nothing else but the relative freedom to perform operations within the limits of Syria’s airspace. The Israeli government quickly noticed that the Russians had no actual influence and will to force Iran to pull out of Syria – or at least to push Iranian and Shiite troops away from the Golan Heights. On the other hand, Russia may have been disappointed that Israel fails to – or does not want to – persuade Trump to withdraw from Syria. With both disappointed sides, only a spark was enough to provoke a conflict.

In this case, it was the downing of the Russian Ilyushin Il-20M (Il-20M) reconnaissance aircraft in northwestern Syria. The Russian machine was hit by a Syrian anti-aircraft S-200 missile, which would constitute an extremely embarrassing fact but for the presence of Israeli planes that were conducting bombing missions against al-Assad’s facilities. The Russian military unequivocally blamed Israeli air forces for the incident, claiming that the pilots used the machine as a cover, which explains the fact why it was hit by Syrian missiles. The incident was sharply criticized by Russia’s Defence Minister. There are a lot of arguments proving that he did it without any prior consultation with the Kremlin. However, before Putin could speak to Netanyahu, it was already too late to perform any further actions. The situation got any better after the Moscow visit paid by the commander of the Israeli Air Force as well as publishing a detailed report explaining that the incident occurred due to a communication problem between the Syrian missile and Russia’s military base in Khmeimim. It is not clear whether Shoigu decided to take a chance and attack Israel to conceal his subordinates’ mistakes or he rather took advantage of torpedoing Moscow-Jerusalem cooperation. Nonetheless, it basically forced Putin to change his hitherto political course. Without the Kremlin’s consent, the decision to equip the Syrian army with modern S-300 air defense systems would have never been taken; With al-Assad having at his disposal such military equipment, Israel’s air forces would have to face a way more complicated challenge as it had been already entitled to carry out military operations over Syria. Naturally, the Israeli government has no intention to make any concession; Prime Minister Benjamin Netanyahu warned Russia against delivering S-300 air defense systems to Syria, announcing at the same time that such incident would definitely not change Israel’s policy in this respect. It aims to eliminate Iran at any price.