One of the elements of a broader gas agreement between Russia and Ukraine is to put an end to the legal disputes between Gazprom and Naftogaz. This was one of the main conditions set out by the Russian side – Moscow felt greatly endangered by the possibility of losing further trials and incurring losses reaching tens of billions of dollars. It ended up with just 2.9 billion dollars, which Gazprom has already paid out to Naftogaz. 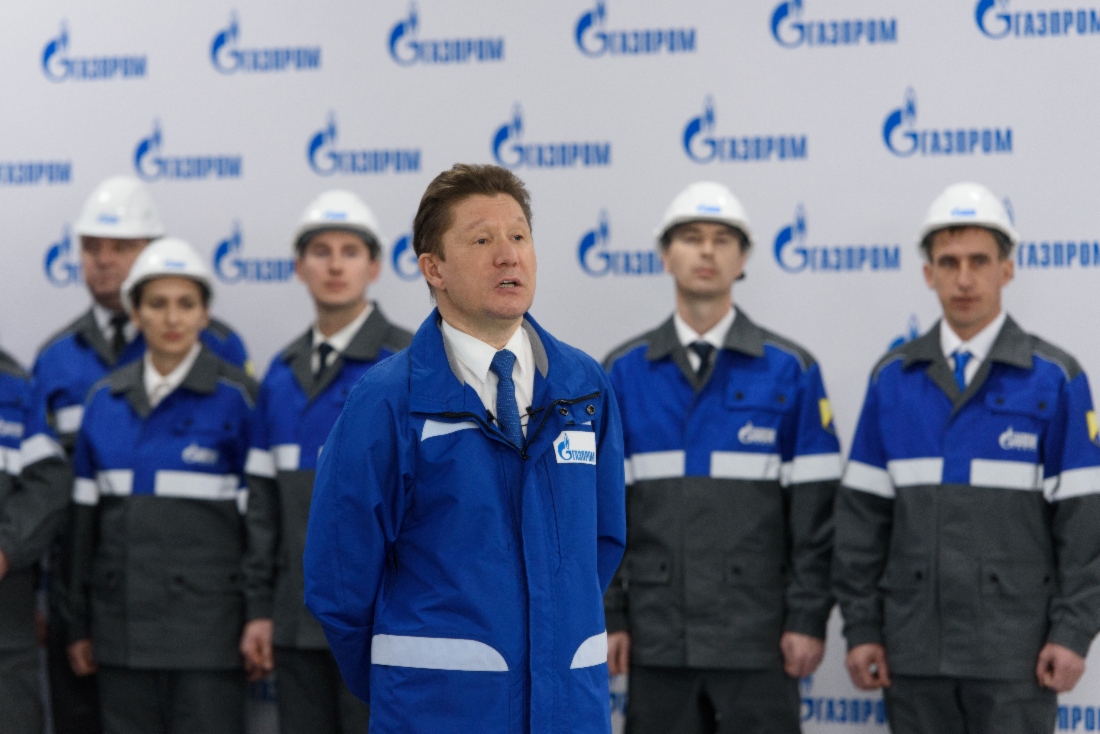 During yet another round of talks held in Vienna, Russia and Ukraine concluded a final agreement on the withdrawal of all mutual legal claims of Gazprom and Naftogaz and the lifting of legal attachments on their respective assets. The information was announced by Russia’s Minister of Energy Alexander Novak. Under the new agreement, the Ukrainian side agreed to withdraw the lawsuits in which there has been no final ruling yet, while the Russian side agreed to pay Naftogaz 2.9 billion dollars awarded to the Ukrainian state-run gas company by a Stockholm arbitration ruling. The dropping of the lawsuits is part of a protocol on gas cooperation signed by Russia and Ukraine on December 20. Gazprom and Naftogaz have been in international arbitration in Stockholm since 2014. The Ukrainian company demanded a revision of the amount of Russian gas recorded in the old contract and compensation from the Russians for Ukraine’s overpayment for several years. Gazprom demanded the payment of a debt for previous supplies and a financial penalty for violating the take-or-pay principle. In 2018, the arbitration tribunal issued a ruling that – after settling all mutual grievances – Gazprom should ultimately pay Naftogaz 2.9 billion dollars.

The money has already been transferred to Naftogaz’s bank accounts. Prior to that, the Ukrainians managed to recover about 2 billion dollars from Gazprom through European courts. The Russians do not even hide that they consider the new agreement to be their great success. Russian Deputy Prime Minister Dmitry Kozak said that 2.9 billion dollars paid to the Ukrainians are just “a drop in the ocean” compared to other potential risks. Minister Novak agreed with the deputy prime minister, saying that the legal disputes with Ukraine would have lasted for years, would have jeopardised Gazprom’s assets in various countries and could have resulted in several billions of dollars worth of losses.