It appears that Serbia, under a new president, is more clearly turned towards Russia. One of the signs of closer cooperation between the two countries is not only the purchase order of Russian armaments made by Belgrade, but also the attitude of the Serbs on a so-called ”Humanitarian Centre” in Niš, highly questionable by the West, which could develop into a strong unofficial westernmost centre of the Russian intelligence service and army. 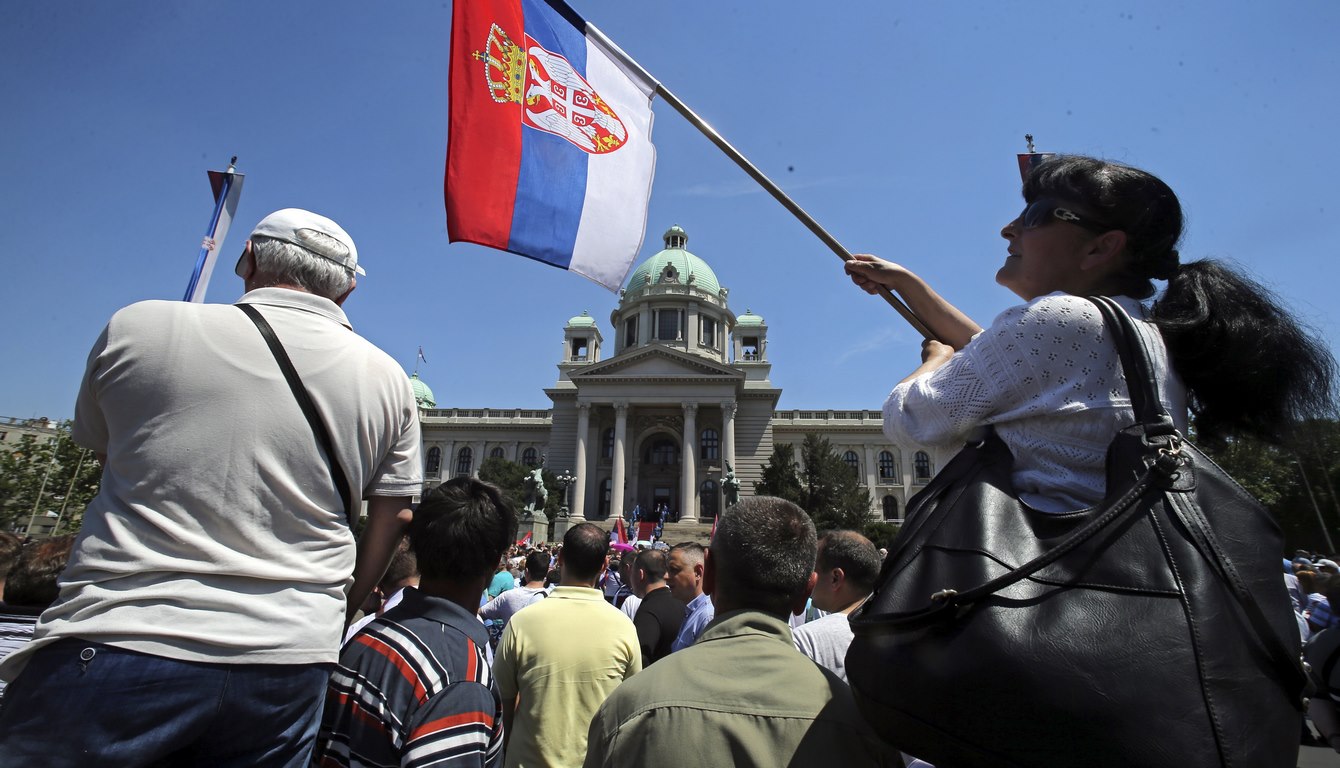 The Serbian-Russian rapprochement is increasingly alarming the West. Belgrade’s relations with Moscow were one of the subjects discussed at the meeting in mid-July between President Aleksandar Vučić and US Vice President Mike Pence. One of the issues of particular concern for the Western states is the Russian-Serbian Humanitarian Centre in Niš. Since its establishment in 2012, the Russians asserted that its aim is to prevent natural disasters and industrial catastrophes that have nothing to do with politics. From the very beginning, however, it was clear that under the cover of such actions, Moscow has been installing military and intelligence personnel in Niš. Hoyt Brian Yee, a high-ranking US Department of State official, said in May that the Centre might have more important objectives, such as influencing public opinion, which in a way seems to confirm its status. Especially since the Russian side expects the Centre staff to obtain diplomatic immunity. Moscow and its Serbian supporters argue that they only want the same treatment as NATO personnel in Serbia. The Head of the Serbian Ministry of Foreign Affairs, Ivica Dačić, declared that the status of the highly controversial and feared by the West Serbian-Russian centre in the country’s third largest city will soon be determined. In a press interview published on July 20, Dačić announced that the Belgrade government will soon decide whether to grant diplomatic immunity to the personnel of the Centre. He also added that he himself is in favor of such a solution. In any case, the pro-Russian moods prevail among the entire leadership of the state.

After taking the office of the President, Aleksandar Vučić is visibly turned towards Russia (as Prime Minister, he tried to equalise the distance to both the East and West). One of his priorities in politics towards Moscow is to purchase from the Russians as many weapons as it is possible. Serbia has already received the first supplies, allowing Vučić to maintain that his country’s military power is growing almost overnight. In the statements made by Serbian politicians, it can be noticed that militant rhetoric is skilfully fueled by Russia, whose aim is to destabilise the Western Balkans. Currently, the shortest way to do so is to antagonise the Serbs with their neighbours. Russian media and experts remind the proud Serbs that they suffered defeats in Slovenia, Croatia and Bosnia and then lost their own province: Kosovo. The Russians have highlighted the weakness of the Serbian army over the past few decades and its growing potential in recent years – of course, thanks to Russian aid. It seems that Moscow is fueling conflicts and trying to drive a wedge between Belgrade, its neighbours and the West, knowing that if the Serbs make a civilizational choice and they go to the EU, it will indicate that Serbia recognises Kosovo as a state. And then Russia will be of no use to Belgrade.