Russians are returning to Central Asia

New perspectives on military presence in the former Soviet republics of Central Asia are standing open to Moscow. While Kyrgyzstan invites the Russian army to the Fergana Valley, Uzbekistan returns to military cooperation with Moscow. However, Russians must be careful here to avoid getting involved in local conflicts. The purpose is to strengthen the Collective Security Treaty Organization (CSTO), a military bloc which would act as a gendarme of Central Asia, principally serving as a form of protection from the Islamists (Afghanistan). 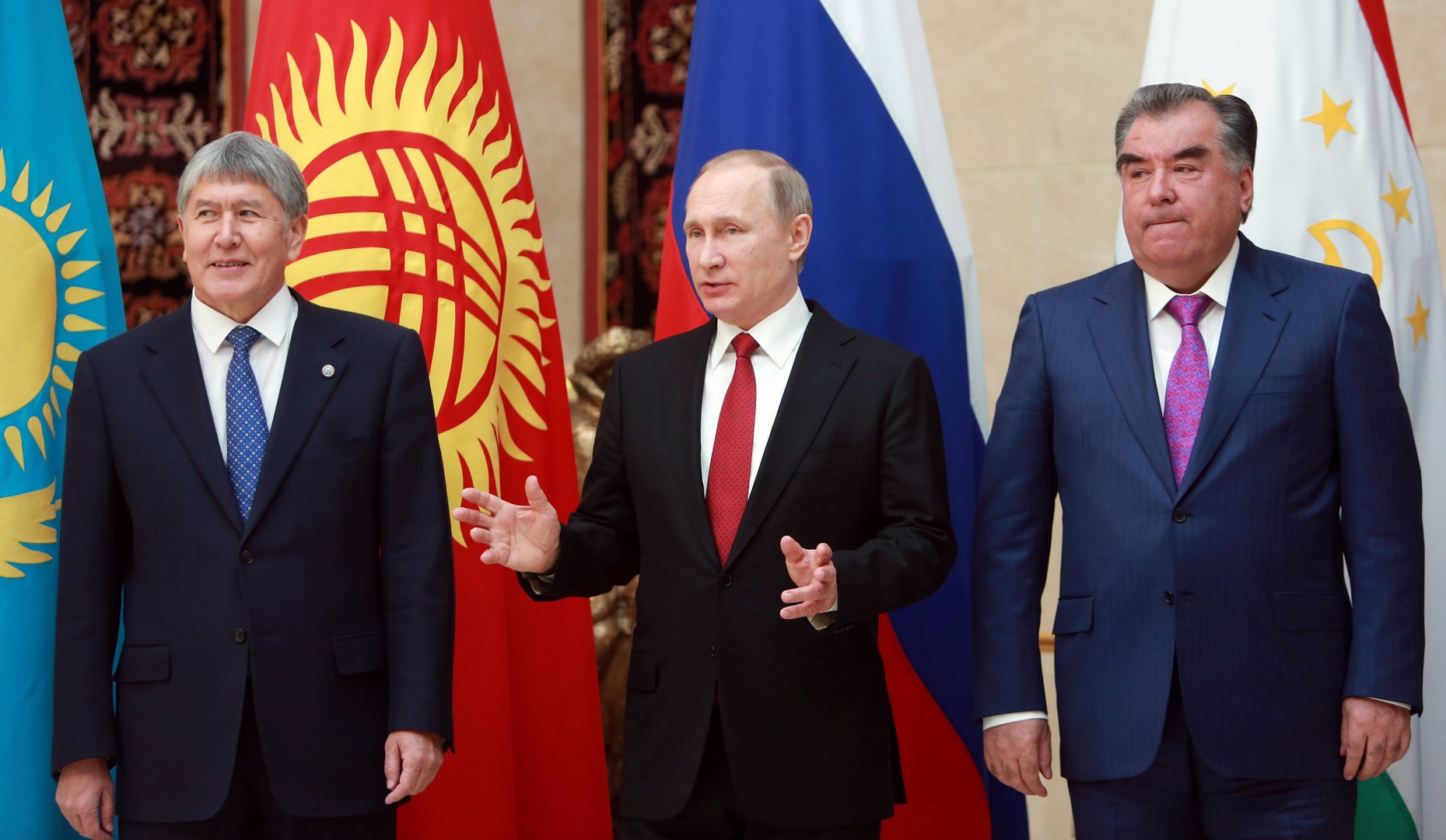 The President of Kyrgyzstan visited Russia between 19 and 24 June. During his visit, Almazbek Atambayev met with President Vladimir Putin, Prime Minister Dmitry Medvedev and other high-ranking officials. Atambayev was supposed to offer Putin a new Russian base in Kyrgyzstan. The President agrees to the modernisation of the Kant air base, approximately 40 kilometres from the capital city of Bishkek, but not to expand the number of Russian military personnel in the base. Atambayev believes that Russian soldiers should be present in the south of the country, close to the border with Tajikistan, which – according to Atambayev – may have problems in the future with stopping the Islamists from Afghanistan.

The base would be set up in the southernmost province of Batken, in the Kyrgyz part of the Fergana Valley. It is the most densely populated, the most economically developed and at the same time the most ethnically mixed region of Central Asia – in the past it used to be the arena of many bloody events. It was here in November 1998 that a coup d’état in northern Tajikistan was attempted, it was here that the militants from the Islamic Movement of Uzbekistan (IMU) irrupted between 1999 and 2000, it was here that five years later Karimov bloodily crushed the protests in Andijan and it was also here that the following five years ethnic riots broke out (Uzbeks versus Kyrgyz) in southern Kyrgyzstan.

Atambayev’s declaration, suggesting Tajikistan’s vulnerability to Islamic threat, could not have been approved in Dushanbe, especially since there has long been a borderline conflict between these two countries. Also, what is more important, it was not approved in Tashkent. Uzbekistan is the second country, with which Kyrgyzstan shares the Fergana Valley. When Islam Karimov was the President of Uzbekistan, the Uzbeks did not want to hear about any conversation about a Russian base in the Fergana Valley. Now, it looks as if things are about to change.

On the 3rd of July, after the visit of a Russian delegation of the Ministry of Defence in the capital city of Uzbekistan, it was announced that this year in October both countries will conduct joint military exercises, the first ones since 2005. They will be held at the Uzbek Forish training ground, approximately 250 kilometres southeast of Tashkent. This confirms a sharp turnaround in the relations between Tashkent and Moscow after a new president has taken over the office. It seems that Shavkat Mirziyoyev has got much better relations with Moscow than his predecessor. Concerning the deceased last year Karimov, one could say about a strong personal grudge against Russia. The fact that Tashkent is changing its course, was validated by recent anti-terrorist CSTO exercises in Tajikistan, dominated by Russians, in which the Uzbeks also participated. The next step might be – to Moscow’s great expectation – the return of Tashkent to the CSTO, which Uzbekistan left in 2012.