Russian Regime Onto Moscow’s “Maidan”: The End of Navalny?

Latest Saturday rallies in downtown Moscow, brutally dispersed by Russian authorities, showed the Kremlin’s attempt to see the pre-election protests as a CIA-inspired “color revolution”. Russian opposition activist Aleksei Navalny and his anticorruption foundation, until now tolerated by the regime, may fall first victim to the Kremlin’s counterattack. Targeting at Navalny’s project confirms that the regime is prone to steer an ever-sharper course in its domestic policy. 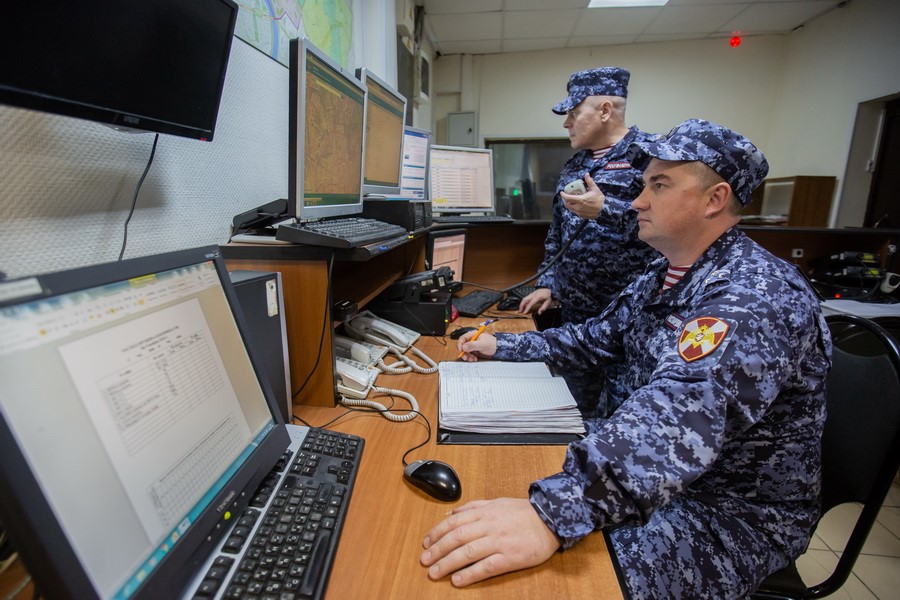 Polices forces and Russia’s National Guard personnel violently put down the Saturday rally, detaining hundreds of people, of who many well-known opposition activists. The next round of Moscow’s August 3 protests ended exactly like a week before. Rallies in the Russian capital broke out in response to election officials’ refusal to register independent and opposition candidate for Moscow city-council elections in September 2019, on the invented pretext that some of the signatures collected to support their candidacies were faked. Given a drop in the popularity of the ruling United Russia party, which also happens to control Moscow’s legislation, opposition candidates running for the 45-seat city hall would be likely to secure the majority, triggering devastating effects for the whole country. The Kremlin could not allow this to happen.
What may be disturbing for Russian authorities is that a large-scale rally took place even if most of the local opposition leaders had been placed in detention for seven up to 30 days for having participated in the July 27 march. Although the August 3 rally was attended by fewer people than that of July 27, Russian opposition activists have said they plan another rally on August 10.

But the demonstrations are gradually changing their character, from local rallies against the refusal to prevent independent activists from running in the elections to nation-wide protests against the brutality of the authorities. Not incidentally, the Kremlin-related media suggested, either directly (state-run TV channels) or indirectly (media outlets run by companies and businesspeople holding close to Putin), that Moscow’s latest rallies were both inspired and bankrolled by Western countries. On August 2, the U.S. Embassy in Moscow warned U.S. citizens saying in Moscow against a risk related to an unregistered rally and an increase in the number of police forces on the streets of the capital and urging them to avoid the protest route. The embassy posted on its website a Russian-language map that depicted a detailed city map. Russian Foreign Ministry saw this move as Washington’s attempt to meddle in Russia’s internal affairs. The Kremlin will try its best to prove that the Moscow protests are part of a foreign plot, and Aleksei Navalny will play the role of the top agent targeted by the authorities. The regime’s most prominent critic is to remain in custody for more than half a month, yet Russia’s Investigative Committee opened on August 3 a criminal investigation into Navalny’s anticorruption foundation, claiming that it obtained money by unlawful means. Both Navalny and his allies said that they receive transparent public donations. The regime will in fact seek to punish or maybe even close Navalny’s foundation on a money laundering charge.