Russian radio station Vesti FM suspects that activists of the Ukrainian organization Myrotvorets (Peacemaker) may be involved in the death of Iryna Berezhna – a former deputy to the Verkhovna Rada (Supreme Council) of Ukraine, representing the Party of Regions. Vladimir Sinielnikov, a correspondent of Vesti, has informed that Berezhna, a day before leaving for Croatia where she has died a few days ago “under mysterious circumstances” in a car crash, allegedly filed a report on illegal activities of the Myrotvorets website. 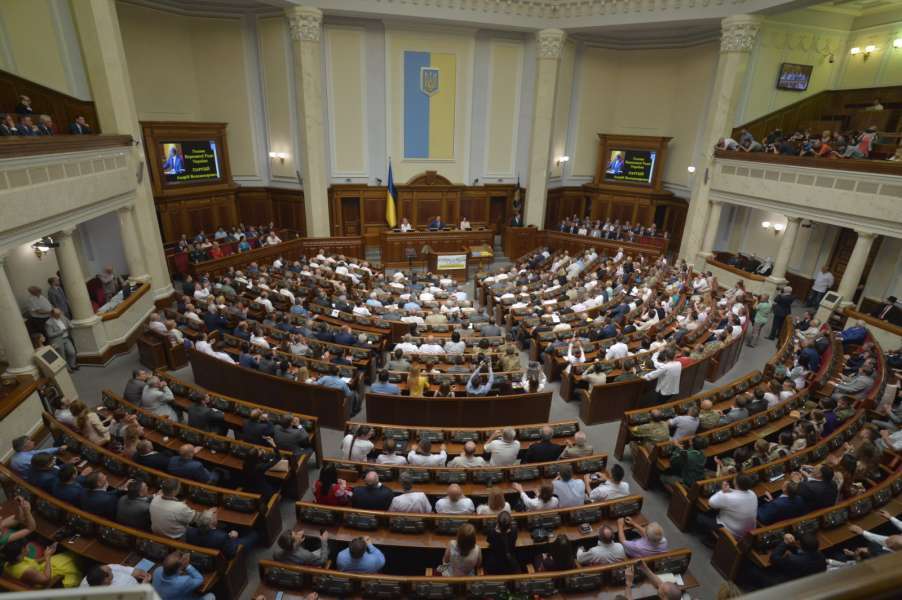 In 2007-2014, Iryna Berezhna was a deputy to the Supreme Council of Ukraine, representing the Party of Regions. She did not hide her negative attitude towards the incumbent Ukrainian government. In recent years she frequently commented the situation in Ukraine in Russian media. The http://zadarski.slobodnadalmacija.hr website has informed that on August 5 Berezhna died in a car crash on the road between Maselnica and Posedarje, when the driver went off the road and hit a post. Consular services of Ukraine’s Foreign Ministry, on the other hand, have informed that the driver lost control and the car fell off the winding road. Meanwhile, Vladimir Sinielnikov said on the air in Vesti FM that Berezhna’s mother “indeed has reasons to believe that this was a staged road accident, murder and political violence. This, incidentally, is very much in the tradition of Ukrainian politics – bizarre accidents have happened to people inconvenient for the authorities and such accidents coincided with events in which such people were involved. According to Sinielnikov, the Myrotvorets website disseminates sensitive information on Ukrainian citizens, thus violating the Ukraine’s constitution. In his opinion, Berezhna’s fatal car accident is connected with her reporting crimes committed by people working for this website.

The allegations of Vesti FM are meant to discredit the activities of the Myrotvorets Center, a NGO established in 2014 by voluntaries supporting Ukrainian military servicemen engaged in the armed conflict with Russia. The aim of the Centre is to track crimes against peace, national security of Ukraine, human security, and international law. Center’s operations are focused on separatist and terrorist activity in Ukraine. Myrotvorets collaborates with the Security Service of Ukraine, the General Staff of the Armed Forces of Ukraine, and the Ukrainian Ministry of Internal Affairs. It should ne noted that Russian media consistently attempt to present in the worst possible light all Ukrainian communities involved in combating the separatist tendencies in the country. This is true both about state authorities and about NGOs.