During the next round of Syria talks in Astana, the Russian delegation has agreed to send more battalions of a military police to Syria. Its aim is to protect one of the “de-escalation” zones located in the south of the country. Moscow seeks to implement this plan in order to increase its military presence in Syria, mostly by setting a third military base there. 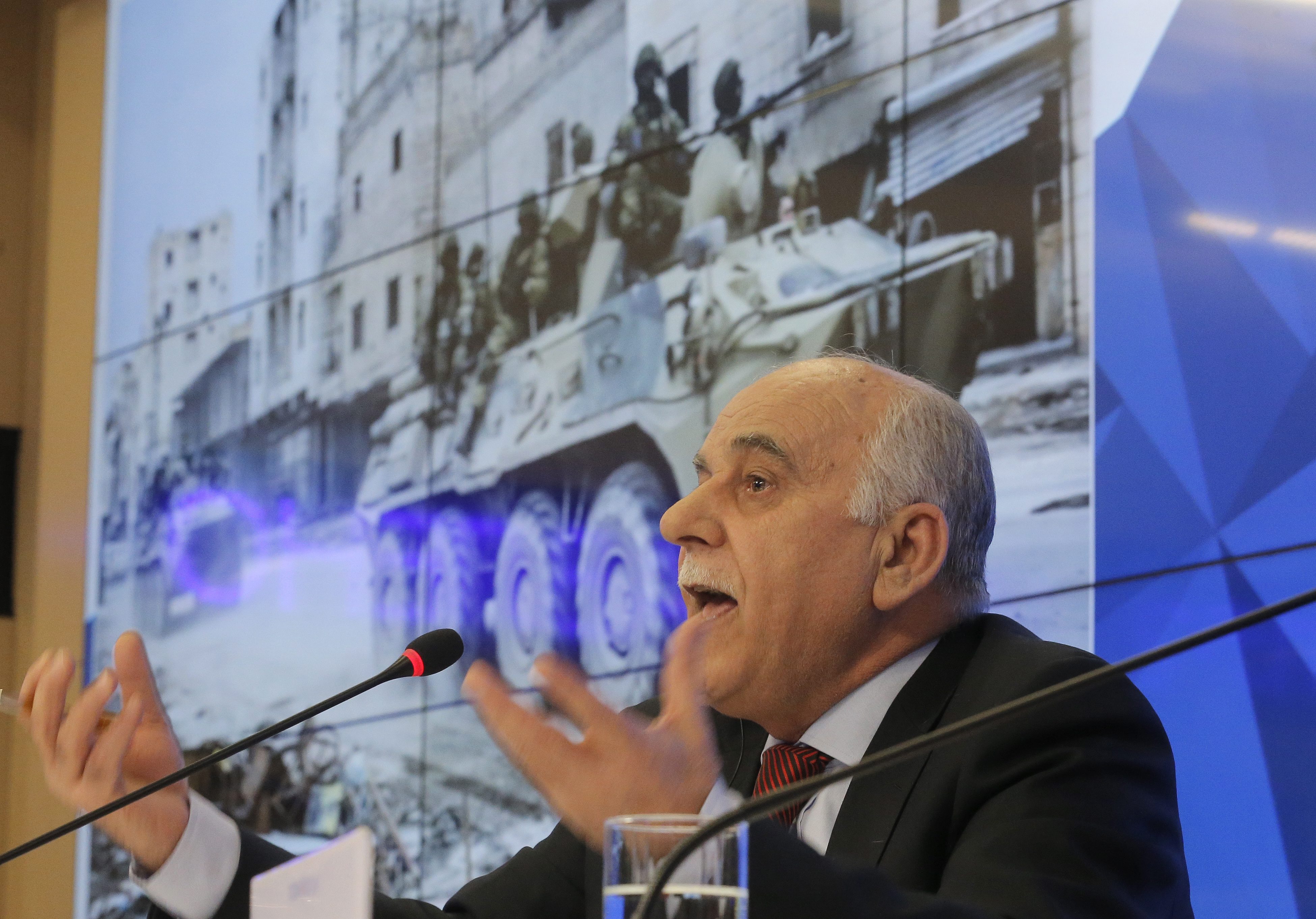 This suggestion, submitted during the fifth round of talks in the capital of Kazakhstan, is related to the implementation of a stabilisation plan, which was elaborated on in Moscow at the end of April (we have mentioned the plan here and here). That could be achieved by dividing Syrian territory into four safe zones, hereby referred to as “de-escalation” zones. All signs indicate that Russia will send more of its troops to Syria, on the pretext of protecting these zones. But they will play a role of arbiter and not an ally of the government in Damascus, as it has been until now.

Apparently, the Russian suggestion is not surprising at all. In the Syrian city of Aleppo, there are approximately 600 military police officers, mainly Muslims from Chechnya, who have been staying there for a couple of months. Moscow expects that its partners will also agree to such a solution in the southern part of the country. The increased presence of Russians in this area, namely on the southern battle front of the civil war, seems to be more acceptable for Jordan, Israel and the USA, according to whom, the dominance of the government army means the return of Hezbollah and pro-Iran forces.

Unofficially, it is said that due to the deployment of new forces, a new Russian military base may emerge, located in the town of Khirbet Raes al-Waer, about 50 kilometres from Damascus, 100 kilometres from the border with Jordan and 110 kilometres from the Golan Heights. In the base there will be a coordination centre; its aim will be to enforce the agreement on “de-escalation” zones in Syria. Currently, Moscow has two military bases in the country: one of them is located in the harbour city of Tartus and the another can be found in Khmeimim, east of Latakia, also on the coast of Syria. Under the treaty signed with President Assad, the territories of both bases have been leased to Russia for 49 years with a possibility of extension for a further 25 years. It is not known whether this agreement will also concern the third base. It is to be equipped with air defense systems, radar, missile launchers and houses for thousands of soldiers.