Russia – NATO. Tension Is in the Air.

The launch of Saber Strike training exercise in the Baltic region caused increased activity of Russian air forces. On the very day when NATO maneuvers began, Russian fighter jets intercepted US and Norwegian aircrafts. With the appearance of more US bombers in Europe and the active stage of drills (in Lithuania) more incidents of this kind are to be expected. 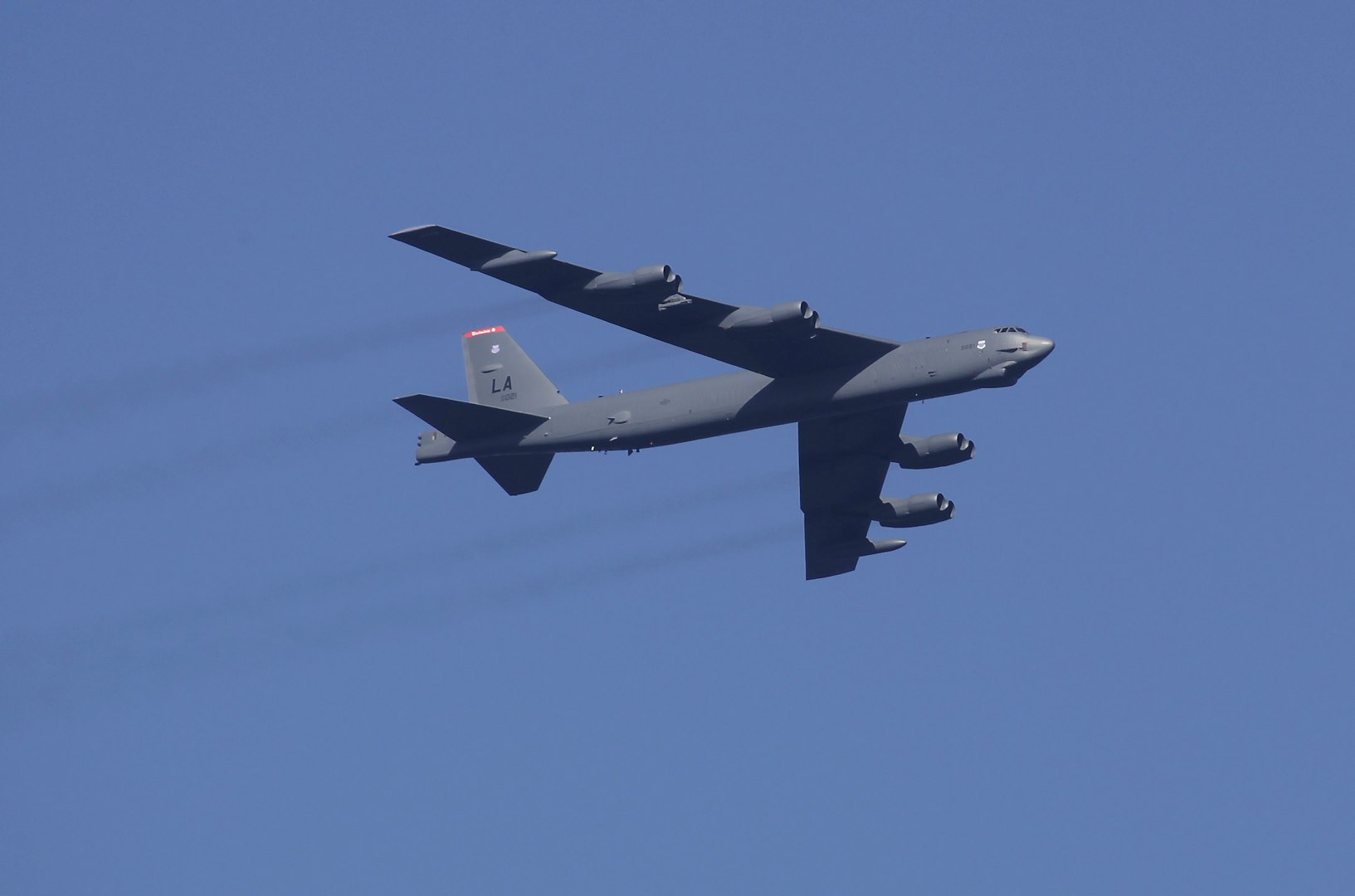 On June 6, a Russian SU-27 fighter intercepted and escorted a US B-52 strategic bomber flying over the Baltic Sea, along the border of Russia. When the B-52 flew left the Russian border area, the SU-27 returned to its base in the Kaliningrad Oblast.
On the same day, a MiG-32 jet fighter intercepted a Norwegian patrol aircraft over the Barents Sea. Russian defense ministry claims that the Norwegian P-3 Orion anti-submarine aircraft was flying with the transponder switched off. When the Norwegian changed its course and flew away from the Russian border, the MiG-31 returned to its base.

Both incidents occurred on the day following Montenegro’s accession to NATO and the beginning of the Saber Strike 2017 drills. More than 11 thousand soldiers from 26 countries are training in Poland and in Baltic States, including – for the first time ever – the NATO battle groups deployed at the eastern flank of the Alliance. The core of the Saber Strike drills will be the Iron Wolf maneuvers in Lithuania (12-24 June) with participation of over 5 thousand troops. This year’s exercises will be an opportunity, i.a., to check the coordination of moving the troops through the Suwalki Gap. Simultaneously, NATO Baltops maritime exercises are taking place in the Baltic Sea.

An increased military activity of Russians in the Baltic region is to be expected shortly, due to the NATO maneuvers. There may be more incidents, also dangerous ones, and more Russian provocations aimed at NATO aircrafts and ships. Especially, given the fact that the Arctic Challenge, Saber Strike and Baltops regional military drills at the eastern flank of NATO will be supported by US B-52 Stratofortress strategic bombers, sent from Louisiana.