A flight carried out by a pair of Russian strategic bombers from central Russia to the Chukotka Peninsula proved that Moscow is able to deploy its long-range aviation very close to the U.S. territory. There is no doubt that the Russians aimed to send a clear signal to the Americans as well as to depict yet another manifestation of their provocative policy towards the West. 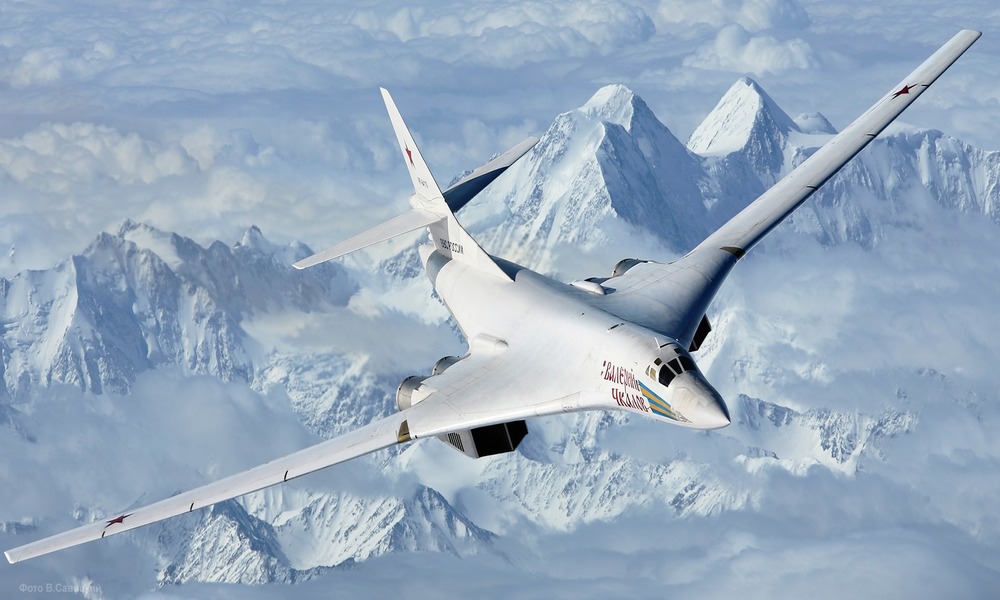 In the evening of Thursday, August 16, Russia’s Defense Ministry issued a statement on the recent long-range aviation exercises; for the first time in history, its main element consisted of transferring Russian strategic bombers to the immediate vicinity of the U.S. territory. It is said that ten aircraft took part in the military drills, including strategic bombers: Tupolev Tu-160 (“Blackjack”) and Tupolev Tu-95MS (“Bear”) as well an Ilyushin Il-78 (“Midas”) aerial refuelling tanker. It is known that a pair of Tu-160 bombers took off from Russia’s main long-aviation base in Engels (near Saratov in central Russia) and flew about 7,000 kilometres to Anadyr Ugolny Airport on the Chukotka Peninsula. Two supersonic long-range bombers later took off from Anadyr; after having been refuelled in the air, they could fly over the Arctic Ocean, the Eastern Siberian Sea and the Kara Sea. Before returning to their airbase in Engels, they flew over the Russian land and performed a simulation of launching missiles at ground targets in the Komi Republic.

Thus, Russian bombers, armed with nuclear weapons, can be deployed close to the U.S. borders. Separated from Alaska only by the Bering Strait, the Chukotka Autonomous Okrug is located closest to the United States out of all Russian federations. The Tu-160 strategic bomber constitutes currently the major aircraft of Russia’s Long Range Aviation. Also referred to as the “White Swan”, the aircraft is capable of flying at a speed of 2000 km/h and it can carry twelve long-range cruise missiles. The event constituted yet another demonstration of the strength of Russian strategic air forces that have only intensified their activity in the vicinity of NATO borders over last four years. It has mainly concerned the Baltic Sea and the North Sea; nonetheless, there have already been some incidents near the U.S. borders. In May, two Russian Tu-95 bombers flew about 90 kilometres off the coast of Alaska before being intercepted by two American fighters. In April 2017, another pair of Tu-95 aircraft was intercepted by American F-22 Raptor tactical fighters.