The former head of state during the Second World War left his mark on Romania’s modern history. Michael I was the one to end the alliance with Germany in August 1944 and to change sides, in an attempt to limit war losses and to support the Allies. As Romania was occupied by the Red Army, he gave up the throne in 1947, finding his way to Switzerland. After 1989, Romanian authorities opposed his requests of entering the country several times on different reasons, even if the civil society was eager to meet again its King. The death of Michael I brought thousands in the streets and generated a vivid debate regarding the future of the Romanian Royal House, as many argue for more involvement. 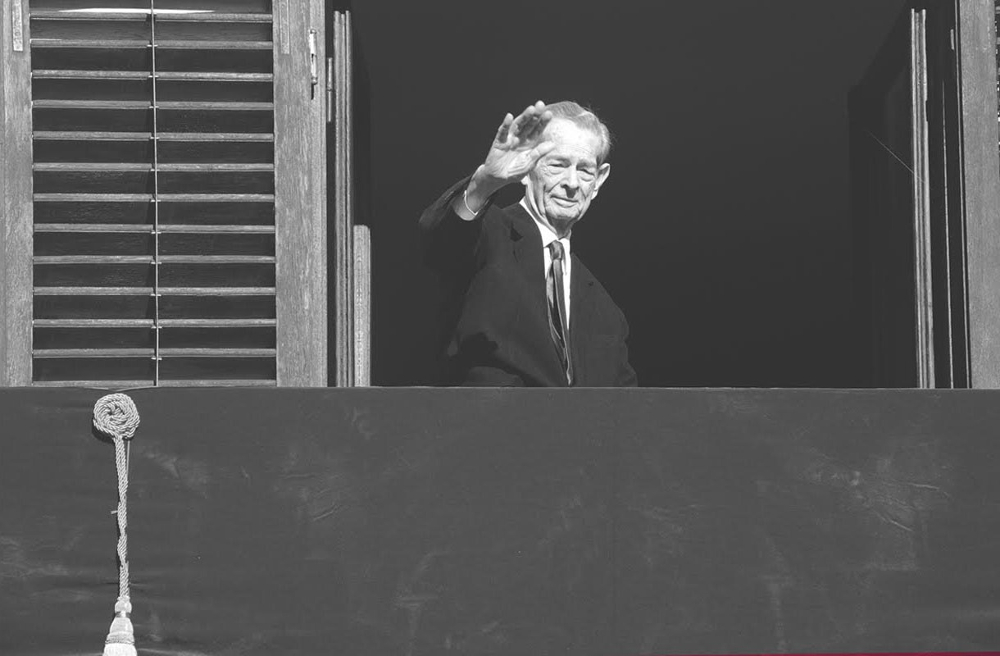 The history of the Romanian Royal House dates back in 1866, when Carol I of Hohenzollern-Sigmaringen was chosen by the Romanian political elite to run over the The United Principalities of Moldavia and Wallachia, a state union created in 1859. After winning the Independence War against the Turks in 1878, Carol I was the one to declare the Kingdom of Romania and thus, to become the first Romanian King. Followed by three more kings, out of which Michael I is the last one, the development of the Royal House linked Romania with the powerful ruling families of Europe, like the one of the British Empire and the one of the Romanovs.

Born in 1921, Michael I was the King of Romania between 1927-1930 and 1940-1947. With both periods characterized by growing tensions and uncertainty, young Michael lost his leading role on the political scene. After the defeat of Stalingrad, where the Romanian army suffered significant losses, King Michael saw his coming back on the 23th of August 1944 when he put an end to the alliance with Germany and started to support the Allied troops. Even if the end of war and the following years found Michael in a continuous battle of looking for support, the faith of Romania was already doomed, as the Red Army entered the country and the communists gained the elections. Placed under continuous pressure by the newly installed authorities, King Michael I gave up the throne on the 30th of December 1947.

The news of his death generated a shock in the Romanian society, as King Michael I was seen by many as a symbol of democracy and of fight against communist legacy. The Government declared three days of national mourning and thousands of Romanians came to the Royal Palace in Bucharest to lay flowers and light candles. Over 25.000 people joined the funerals which took place in Bucharest and many more waited for the Royal Train on its way to Curtea de Arges, as Prince Charles of Wales, Spain’s former King Juan Carlos and his wife Queen Sofia, King Carl Gustaf of Sweden and his wife Queen Silvia, Greece’s former Queen Anne-Marie, Henri, the Duke of Luxembourg and Belgium’s Princess Astrid and her husband Prince Lorenz were present too.