Romanian Institute for Development Made in Poland

A Polish-Romanian high-level meeting took place in Bucharest. Talks concerned the Polish solutions in the establishment of the Polish Development Fund (PFR). Romania wants to make use of the Polish experience in order to exploit the potential of the planned investments as best as they can. 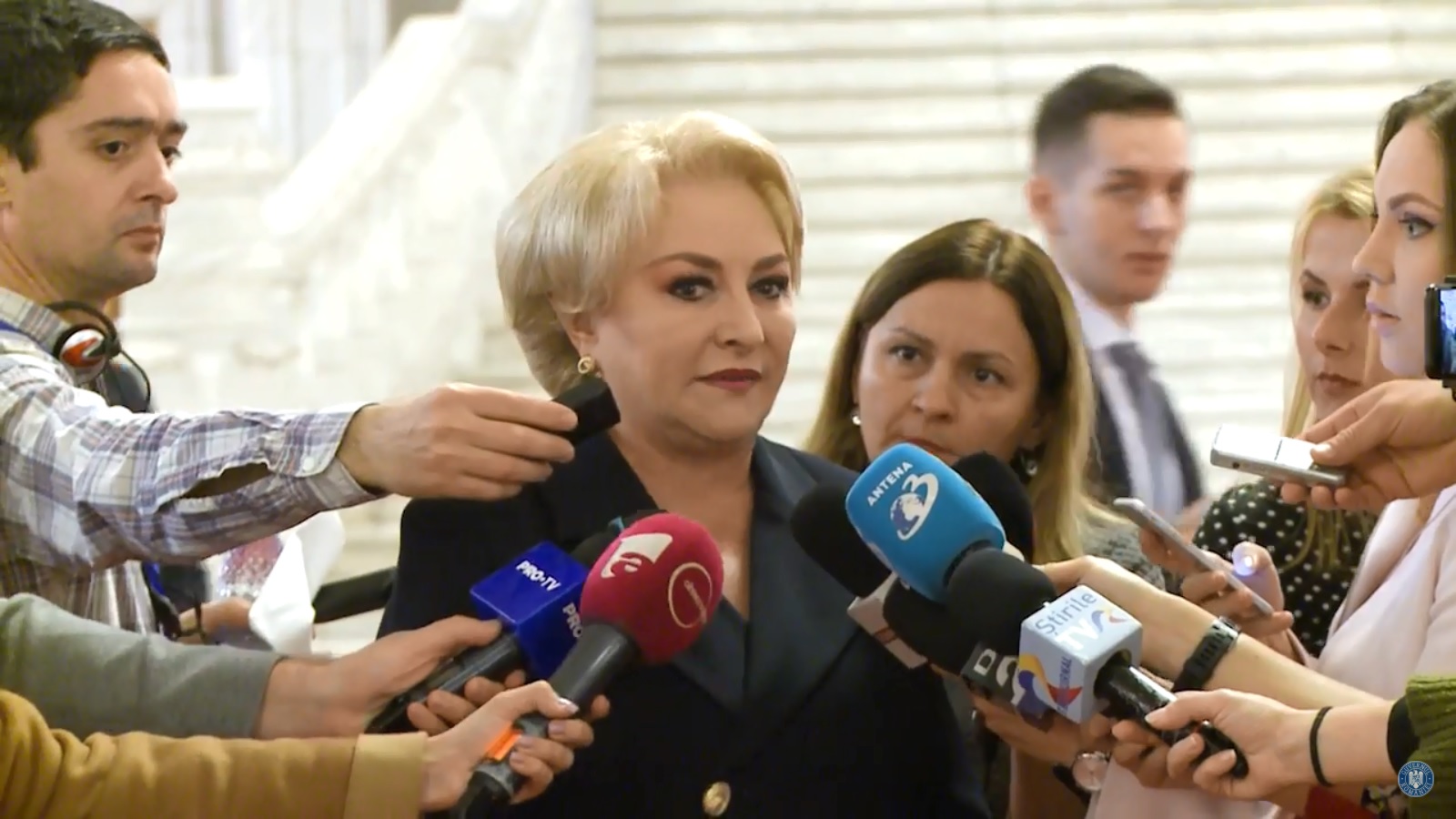 Minister for Investment and Economic Development Jerzy Kwieciński spent three days in Bucharest. He participated, among others, at the conference about the Cohesion Policy after 2020. It is an important issue for both countries. In 2021-2027, the European Union is to transfer 374 billion euro – the money is intended mainly for the development of innovations. The conference was participated, among others, by PM Viorica Dăncilă, Commissioners Corina Crețu and Günther Oettinger, the President of the European Committee of the Regions Karl-Heinz Lambertz and Vice-president of the European Investment Bank Vazil Hudák.

This was not the only meeting of the Polish Minister. He also met with his Romanian counterpart from the Ministry of European Funds Rovana Plumb. Such an intensification of the high-level talks is not surprising, because Poland is highly experienced in managing the investment funds:
– Representatives of the Romanian government want to make use of the Polish experience in establishment and realisation of the development policy – Jerzy Kwieciński said before his trip.
Representatives of the Romanian authorities wanted to know, among others, how Poland uses the European funds and how the Polish Development Fund is organised, because they want to launch their counterpart of this institution. Minister Kwieciński stressed that while thinking about investments, one should not rely only on external resources:
– Countries, which realise the policy of development should not count only on external assistance such as funds or investments, but they should use their own capabilities and potentials.

Minister Jerzy Kwieciński advised Romania to integrate all institutions responsible for the development so as their competences do not overlap. This would enhance the management of investments. This is what happened in the case of the Polish Development Fund, which was established in 2016 on the basis of Bank Gospodarstwa Krajowego (BGK), The Polish Agency for Enterprise Development (PARP) or the Polish Agency for Foreign Investment (PAIiIZ). Currently, PFR is responsible for all activities aiming to support the Polish economy, help the entrepreneurs and co-finance investments.

The list of participants in the meeting concerning PFR indicates that Romania seriously considers the acquisition of Polish solutions. It is particularly marked by the presence of Liviu Dragnea, President of the Chamber of Deputies (the lower house in the Romanian Parliament), who is the leader of the ruling Social Democratic Party (PSD). Two vice-presidents and five ministers – of EU funds, energy, economy, environment as well as business, trade and enterprise, also took part in the talks.