The Russian-Iranian alliance has not been exposed to such a difficult test for a long time. Such a state of affairs was first triggered by a clash between Moscow and Tehran at the OPEC+ summit in June. In July, U.S. President Donald Trump and Russian President Vladimir Putin held a meeting at the Helsinki summit; both leaders met face-to-face in order to discuss the issue of Syria as well as the role of Iran. Nothing is known about any details of their conversation; nonetheless, the U.S. President might have wanted Putin to provide him with a guarantee of limiting Iran’s role in Syria, and perhaps even eliminating the country from the Syrian territory. Such is the main goal of Israel, Saudi Arabia and the United Arab Emirates. 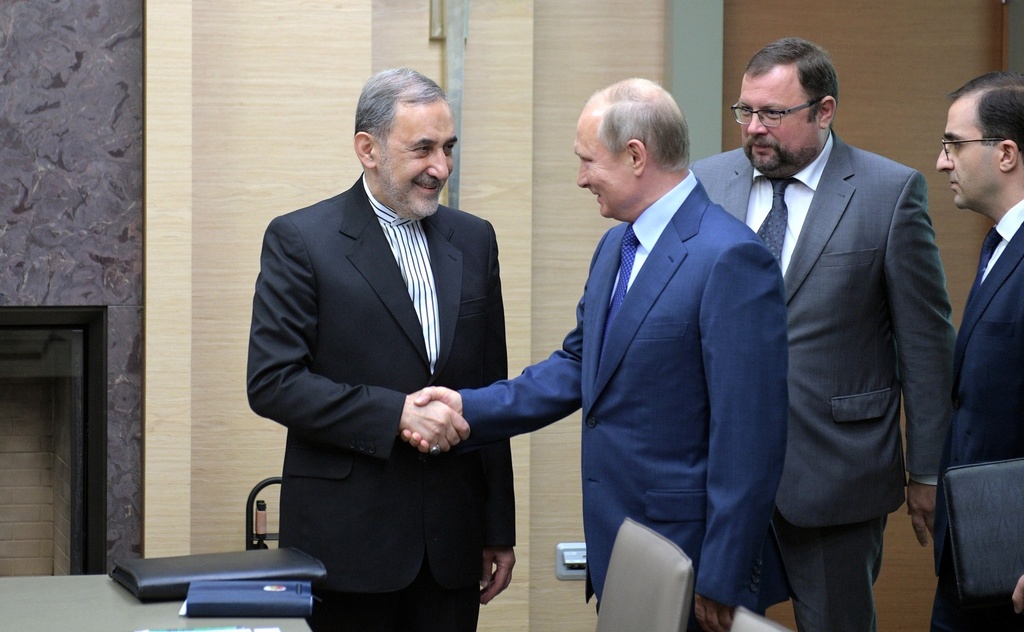 On 12 July, Vladimir Putin hosted Ali Akbar Velayati, a top foreign policy adviser to Supreme Leader Ayatollah Ali Khamenei. Shortly after Putin’s meeting with Israeli Prime Minister Benjamin Netanyahu, the Iranian politician was assured that Russia expressed its full support to Iran, defended the 2015 agreement on Iran’s nuclear program and considered the Iranians’ military presence in Syria to be fully justified. Such a move has not calmed all authorities in Tehran, though; following the Helsinki summit, it was said that Moscow and Washington had made a first big step to conclude a deal that would eventually oust the Iranians from Syria. However, such agreement seems unlike to happen, and due to Russia’s unfavorable steps, the country will find it difficult to change its oil policy towards Tehran.

At the meeting held at the end of June, OPEC members and other oil producers agreed that they would reduce restrictions on the production of raw materials by increasing production by 1 million barrels per day. It was agreed that every fifth barrel of such increased production would be produced by Russia. At the June summit of OPEC+ coalition, Iran, Iraq and Venezuela tried to oppose Russia, Saudi Arabia and the UAE. But in vain. However, this change does not have to be a blow to Tehran; facing American sanctions, Iran seeks to maintain the lowest possible level of global extraction along with the highest prices. Among the main recipients of Iranian oil there are such countries as China, India, South Korea and Turkey. India pays with rupees, China desperately needs oil while Turkey has stated that any U.S. decision would not affect its oil purchases in Iran; imports from its eastern neighbour account for more than 50 percent of Turkey’s overall oil purchases outside the country. But Iraq does not intend to end its cooperation with Iran: Baghdad sends raw materials from the city of Kirkuk to Iran’s Kermanshah and, as a result, obtains ready-made fuels for the south of the country. Nevertheless, it is all about Russia and its attitude. Meanwhile, during Velayati’s visit to Moscow, which took place just before the summit in Helsinki, it had been agreed that Russia would invest 50 billion dollars in Iranian energy. Russia’s oil and gas giants Gazprom and Rosneft are currently holding talks with Iran’s oil ministry on investments in mining the resource. Earlier, another gas company Zarubezhneft had signed a deal on joint project to boost production at two brownfield sites. So, in spite of the declared political rapprochement between Putin and Trump, Russia and the USA present completely diverse standpoints on Iranian oil.