The National Guard of Russia is to receive additional powers, thanks to which it will become a fully-fledged, institutional force. According to the Rosbalt news agency, the Kremlin is planning for the Guard to take over two important organizational units of the Interior Ministry. The half-million strong National Guard (Rosgwardia) is based on the old internal troops and has a militarized structure. It’s more of an armed formation than a special service. This will change after the takeover of the Management Board on Combating Extremism (Center “E”) and the Board of Safety Assurance for State Protected Individuals. What’s more, the Rosgwardia will not only take over the boards, but their powers will also be expanded. Counter extremism and state security, may be joined with the fight against terrorism and leaders of organized crime. Rosgwardia will gain an investigative capacity, the ability to organize and run their own network of agents, the tapping of telephone conversations and surveillance of electronic communications of all kinds. 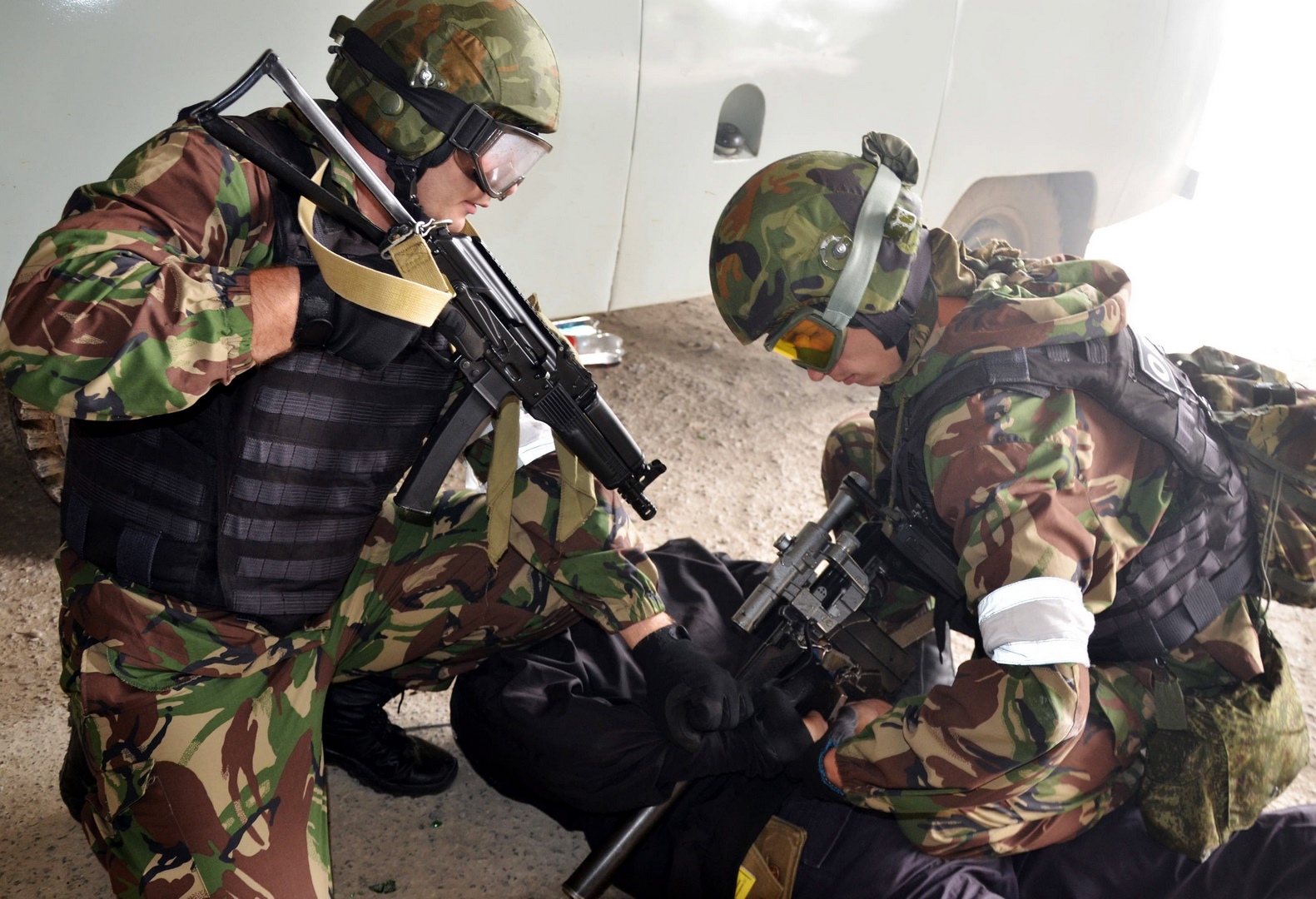 The strengthening of the National Guard confirms that Putin is afraid of some type of internal revolt and riots. The formation, headed by a trusted silovik, the former head of personal protection for Putin, General Viktor Zolotov, is prepared for counter-revolutionary actions. Recently, the chairman of the board of the Guard in Altai Krai said as much, in that the main task of the forces under his command is to fight the “fifth column” and “revolutionary movement” among the population. Center “E” of the Interior Ministry, which is to be taken over by the Guard, is nothing more than an opposition-fighting division, a traditional political police. The new Kremlin plan certainly will not appeal to other power structures, especially the FSB and the Interior Ministry. A year ago, when the Guard was formed, they managed to block it from obtaining operational and investigative service functions. The creation of the new formation struck a powerful blow to the Interior Ministry, which lost its internal troops and police Spetsnaz to the Guard. Now it would lose more power. In turn, the FSB is afraid of competition. The Kremlin’s current idea may be Putin’s attempt to balance the recent, much-extended influence of the Lubyanka. And it foreshadows a new phase of the “Silovik war” in Russia.