Oil War between Kadyrov and Sechin

The news about a conflict between Igor Sechin and Ramazan Kadyrov, published by The Financial Times, produced nervous reactions in Russia. Both heroes of the article promptly responded with denials, threatening to sue the prestigious newspaper. In reality, there is a war going on between Rosneft’s CEO and Chechnya President – it has political and, first of all, economic grounds. Indeed, the extent of influence of both men is lesser only than that of President Vladimir Putin. The strife over oil assets in Chechnya is a part of a greater conflict between two camps. On one side, there are the federal siloviki led by FSB, and Igor Sechin, and on the other side there is Victor Zolotov – the chief of the National Guard, the Federal Guard Service and Ramazan Kadyrov. The latter camp enjoys a greater support of Vladimir Putin. 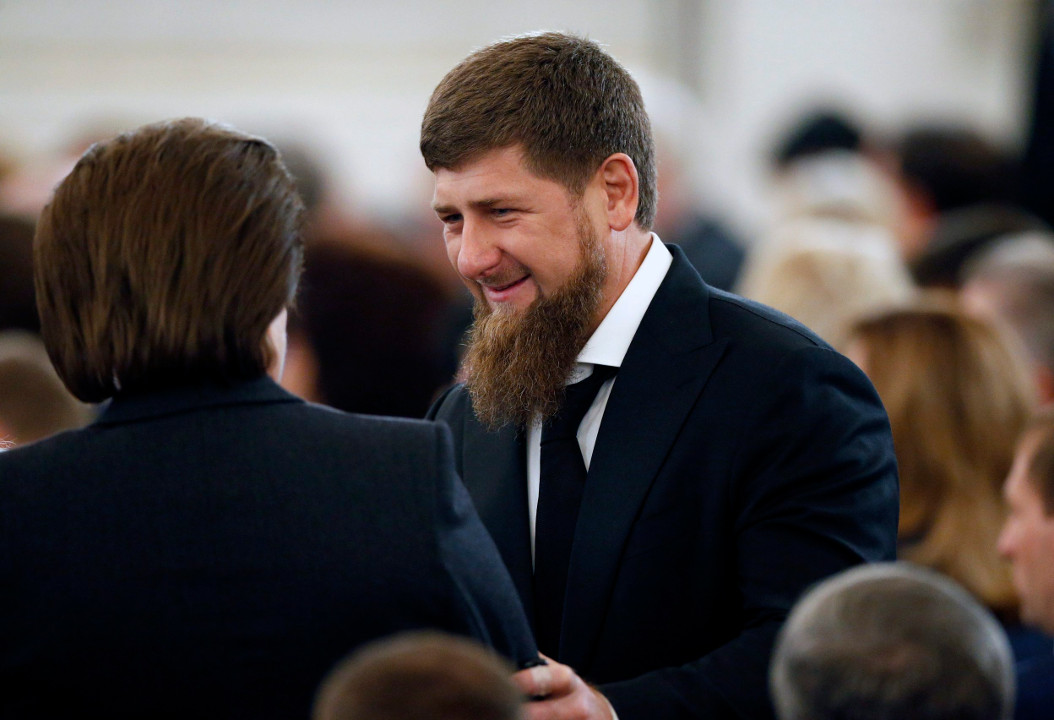 Chechenneftechimprom (CNCP), an oil company operating in Chechnya, is owned by the Federal Agency of State Property Management (Rosimushchestvo). However, the CEO of CNCP is a Sechin’s man, and the majority of extracting infrastructure is managed by Grozneftegaz, a subsidiary of Rosneft. Kadyrov has been trying to get control over CNCP for a long time. However, a few years ago, the government of Russia placed CNCP on the list of enterprises to be privatized. At that time, Kadyrov used all his contacts in the Kremlin to prevent this scenario from happening. This coincided in time with the escalation of conflict between the Chechen leader and the federal siloviki (the assassination of Boris Nemcov was an element of the intrigue). Kadyrov emerged from this conflict unscathed, and at the end of 2015 he finally convinced Putin that CNCP should be handed over to Chechen authorities.

Kadyrov’s opponents in the government, however, are so powerful that Putin’s recommendation has not been implemented so far. To begin with, taking CNCP off the list of entities intended for privatization was being delayed, and then bargaining began about how and how much of the company is to be handed over to the authorities in Grozny. The formal owner of CNCP, the Rosimushchestvo agency, is unable to reach any agreement with Kadyrov on the issue. Especially, since Rosneft entered into play, trying to save for itself the best parts of CNCP. The negotiations must have failed to satisfy Kadyrov, as at the end of March he went to Rossija-24 TV and publically attacked Rosneft, accusing it of hindering development of the petrochemical sector in Chechnya. The suggested price of 12.5 billion rubles for CNCP was, in Kadyrov’s opinion, exorbitant and unacceptable. If the dispute escalates further, we can expect intervention of Putin himself, as in the current domestic and international situation exposing conflicts within the ruling elite is definitely not in his interest.