Oil-For-Goods and Investments: Will Russia Save Iran’s Oil Industry?

Huge protests have recently erupted in Iran in response to the deteriorating economic situation in the country; as a result, the Parliament expects President Hassan Rouhani to provide it with necessary explanation. U.S. President Donald Trump’s decision to withdraw from the Joint Comprehensive Plan of Action (reached in 2015) keeps increasing the pressure on Iran’s economy. Nevertheless, the worst is yet to come for Tehran as it may be most threatened by sanctions imposed on the state’s oil sector. It is rather certain that Western companies will withdraw from Iran, as they will not risk any American repressions. And now Tehran counts primarily on Moscow’s further steps. The Russians have already assured that they would provide Iran with any necessary help; at the same time, many Iranians warn that the Kremlin might sell its Middle East ally to the Americans. So one may be afraid of political tensions amid Iran’s military presence and Syria as well as reports about an alleged secret agreement between Russia, the United States and Israel. 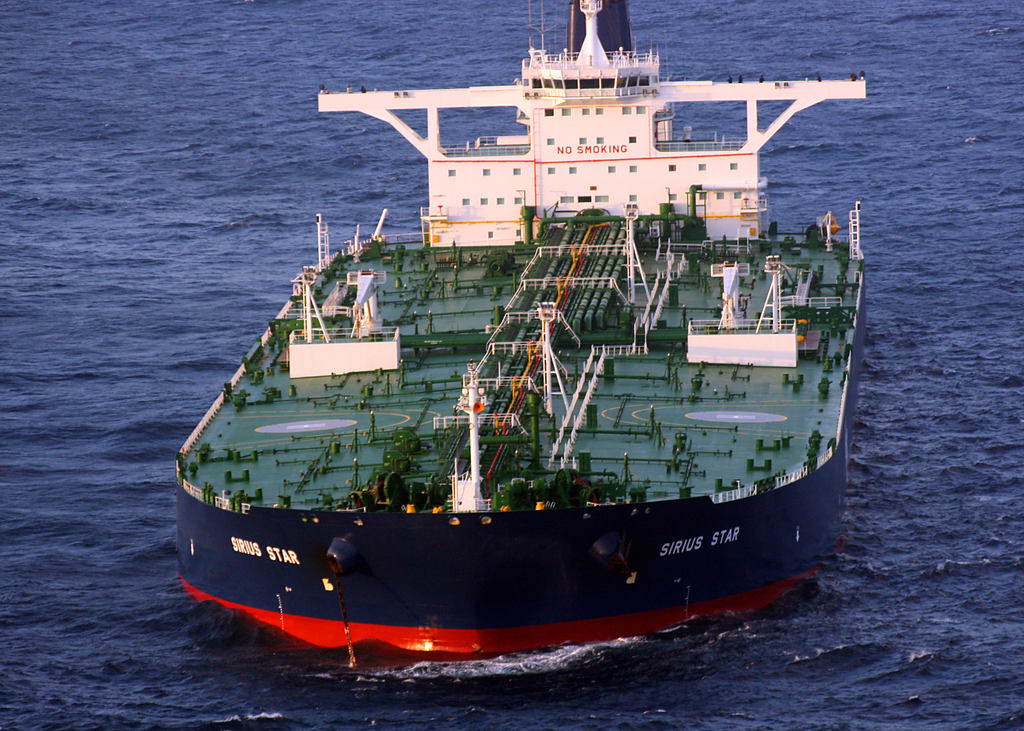 After the visit to Moscow paid by a top foreign policy adviser of Iran’s Ayatollah Ali Khamenei (which took place just before the Helsinki summit), it was reported that Russia had agreed to invest 50 billion dollars in the Iranian oil sector. Nonetheless, nothing is known about an offer that was presented to Ali Akbar Velayati during his recent visit to Russia. The simplest solution would be to take advantage of the already-existing “oil-for-goods” scheme; it has been agreed in 2014 before the sanctions against Iran were lifted. But such a possibility was not excluded by Russia’s Energy Minister Alexander Novak on July 13.

In the past, Iran has already resorted to the barter method of oil trade when its oil sector was sanctioned; such method has been applied while Iran exported its oil products to India. However, at those times, final consumers constituted also recipients; now, Moscow acts only as an intermediary because it is an oil power and does not need Iranian oil for its internal needs. Nonetheless, there remains a question how to organize it from a logistic point of view. Loading Iranian oil on Russian tankers (expected to export the resource to other countries) will not be beneficial for Iran’s fleet of tankers. And the second issue is the size of this type of exchange. It would currently provide Tehran with a total of Russian products worth 20 billion dollars in five years; in turn, Iran would commit to export its oil to Moscow. That is far below the amount discussed by Velayati. There is no doubt that the sum may be increased by simply changing the rules of the “oil-for-goods” agreement along with boosting the daily export of raw material for Russians; it is currently planned to constitute half a million barrels a day and it may even double.

In addition, Russian aid for Iran will be possible thanks to the country’s participation in investments in the Iranian oil industry. Following his visit to Moscow, Velayati told reporters that a Russian oil company signed a $4 billion deal with Iran that would soon be implemented. Also Russia’s oil giants – Rosneft and Gazprom – have already started talks with Iran’s Oil Ministry with the intention of signing deals worth up to 10 billion dollars. This year, another Russian company, Zarubezneft, have got involved into a consortium with Iran’s local enterprise Dana; they will develop oil fields of Aban and Western Paydar. The contract is estimated to be worth approximately 750 billion dollars. Russian companies are currently involved in 12 out of 19 agreements in the Iranian oil industry concluded after the abolition of sanctions in 2016. Thanks to these deals, Iran will receive large amounts of money that may be used for further development of local oil fields. However, the Russians offer a way lower level of technologies compared to their Western counterparts.