Not Only Ukraine and Georgia: What Does Russia Want From NATO?

Moscow is stiffening its stance on the North Atlantic Alliance. Indeed, the Russian military buildup along the border with Ukraine sought to make Western nations discuss NATO’s activity near Russia. The Kremlin has warned the West not to cross a “red line” with Russia, saying such a move would trigger a “military” offensive. It is yet unclear where this “red line” is actually going. 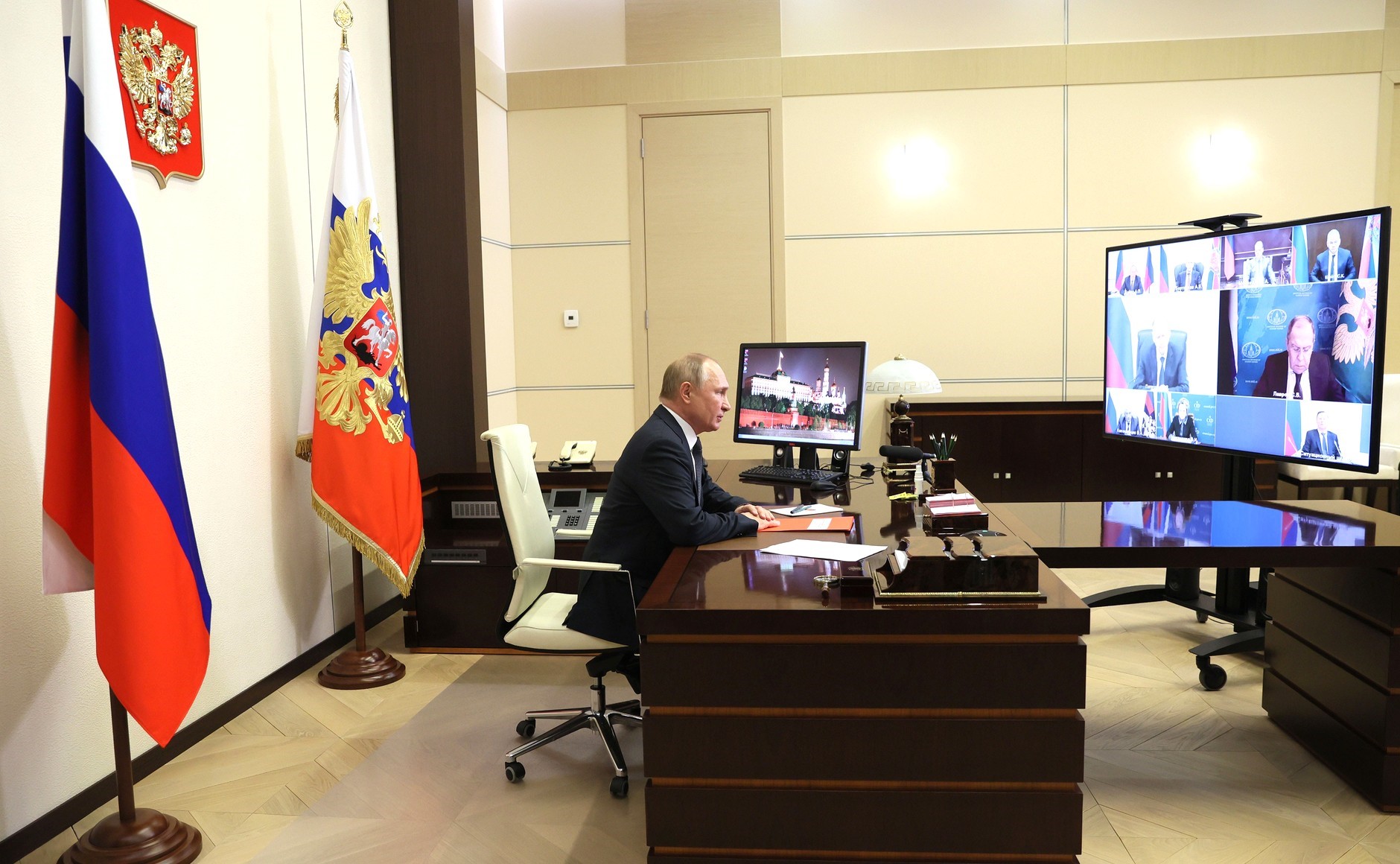 Deputy Foreign Ministry Sergei Ryabkov said Russia would respond “militarily” to what it perceived as NATO’s encroachment on its western borders. His threat came just one day before meeting U.S. Assistant Secretary of State for European and Eurasian Affairs Karen Donfried. The U.S. diplomat is traveling to Kyiv and Moscow on December 13–15. She will then travel to Brussels to consult with NATO Allies and EU partners on efforts to pursue a diplomatic solution. Although Washington says on the agenda will be efforts to ease tensions on the Russia-Ukraine border, Moscow is looking to up the ante. Russia demanded that NATO rescind a commitment to Ukraine and Georgia that they would one day become members and said the alliance should promise not to deploy weapons in countries bordering Russia that could threaten its security. The Kremlin seeks to influence the alliance’s policy as Russia is bordered by Estonia, Latvia, Lithuania, and Poland––all of them NATO members. Moscow said it would submit “legally binding security guarantees.” This means one: Moscow will demand serious long-term guarantees, excluding any further NATO advance to the east, or Ukraine and Georgia. Russia wants to be sure that the alliance does not deploy weapons in its eastern countries that will in fact become second-class members of the bloc. The Georgian foreign ministry decried as unacceptable Moscow’s call on NATO to annul the 2008 Bucharest Summit decision that Georgia and Ukraine would eventually become members of the Western military bloc. NATO Secretary General Jens Stoltenberg echoed this sentiment and stressed that the alliance’s position remained unchanged.