When PM Theresa May talked about possible sanctions against Russia for poisoning Sergei Skripal, she mentioned minimising the British dependence on the Russian gas supply. Not less important is the outright objection of the government in London to the Nord Stream 2 project – which is appealed for by a group of British MPs. It is another strong political occurring against plans of Gazprom and its European, especially German partners in a few days. Berlin, however, does not yield and uses major influences in Brussels for its aims. 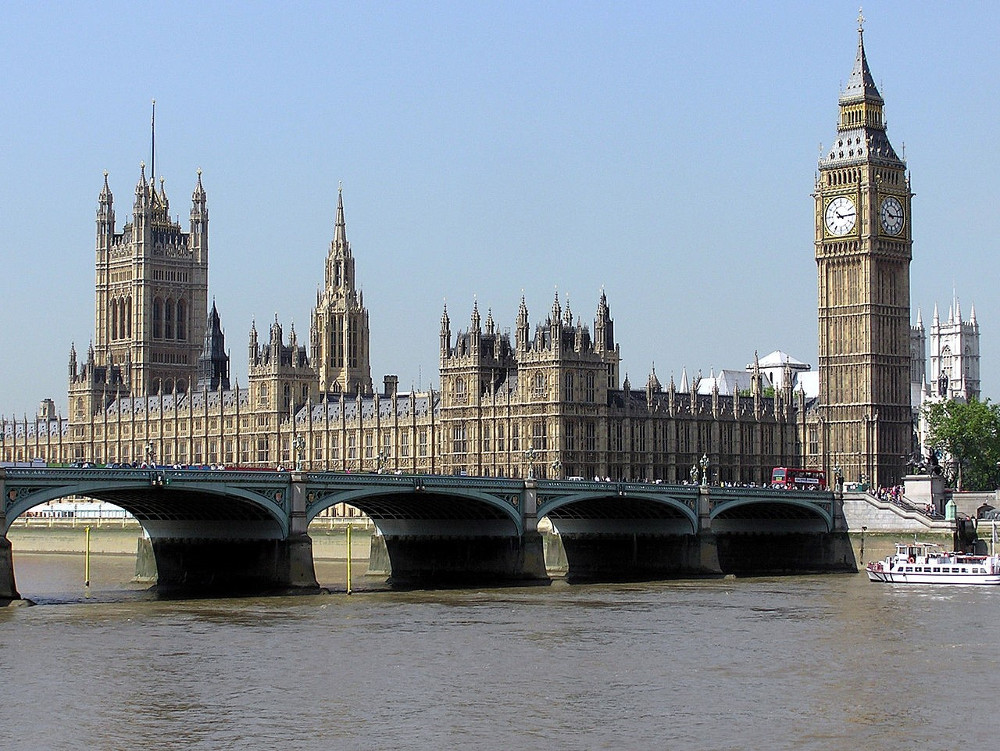 Poland and other countries of Central and Eastern Europe warning about terrible results of the possible Nord Stream 2 construction has gained a new ally. It is Great Britain, whose relations with Russia have rapidly worsened after the assassination of Sergei Skripal. When Theresa May said that Great Britain would be looking for gas suppliers other than Russia, a nonpartisan group of politicians in London appeals for going further and actively act against Nord Stream 2. On March 18, “The Sunday Telegraph” published a letter by 17 British politicians, including a former leader of the Conservative Party Iain Duncan Smith addressed to the Foreign Secretary Boris Johnson, in which they appeal for the objection to Nord Stream 2 gas pipeline’s construction. The explanation is necessary to be stressed. It is not only the willingness to take revenge on Moscow for Skripal’s case, but also “the necessity of British involvement into ensuring a guarantee of safety and sovereignty to our partners from eastern NATO flank”. The consequences of London’s policy on Nord Stream 2 are unknown yet. It can possibly lead to the unofficial attempts of exerting pressure on Shell, who in one of the financial partners of the project. It is almost certain that the pipeline will not be extended to the Great Britain – which was taken into consideration before.

The British politicians’ letter is not the only such an attempt in recent days. Its authors stress themselves, that their stance is consistent with the USA’s opinion, which claim that Nord Stream 2 will weaken the European energetic security. On March 15,  39 American senators, both Republicans and Democrats, declared their objection to the gas pipeline construction in the letter to the United States Secretary of the Treasury Steven Mnuchin. “Nord Stream 2 would make American allies and partners in Europe more susceptible to pressures and damaging Moscow’s operations” –the politicians write. The day before, a nonpartisan group of 13 MEPs appealed in the “Frankfurter Allgemeine Zeitung” for not allowing the Nord Stream 2 construction, calling it a “political instrument in the hands of the Russian President Vladimir Putin, who considers EU as an enemy and aims at its division”. In turn, on March 11 in Vilnius chiefs of the Polish, Lithuanian and Latvian parliaments signed a declaration proclaiming that Nord Stream 2 is focused on the development of the energetic dependence of EU countries, especially Central and Eastern Europe, on Russia. Earlier, it had been signed by the chiefs of the Ukrainian and Moldovan parliaments. In any case, Ukraine appeals also for sanctions against Gerhard Schröder, meritorious for the Nord Stream construction. Berlin rejects such a possibility and calls Nord Stream 2 a purely economic project, being careless with the Gazprom’s behaviour after the unfavourable arbitration. Germans maintain their position – which was confirmed by the visits of the Minister of Foreign Affairs Heiko Maas and the Chancellor Angela Merkel in Warsaw. The increasing pressure and the broadening coalition against Nord Stream 2 do not impress Berlin. Germans are confident because they have enormous influences in Brussels and  claim that they can force EU authorities’ decisions profitable for them.