Nord Stream 2: Germany Is More Important For Biden That Ukraine And Poland

The United States will not halt the construction of a dangerous gas pipeline for its Central and Eastern European allies amid its eagerness to get along with Berlin. It is a return to the policy of Barack Obama back when the United States put European affairs into the hands of Germany. The announcement to suspend new sanctions against Nord Stream 2 could come as a surprise as this takes place between a meeting between Joe Biden and Vladimir Putin, which certainly enfeebles Washington’s negotiating position. 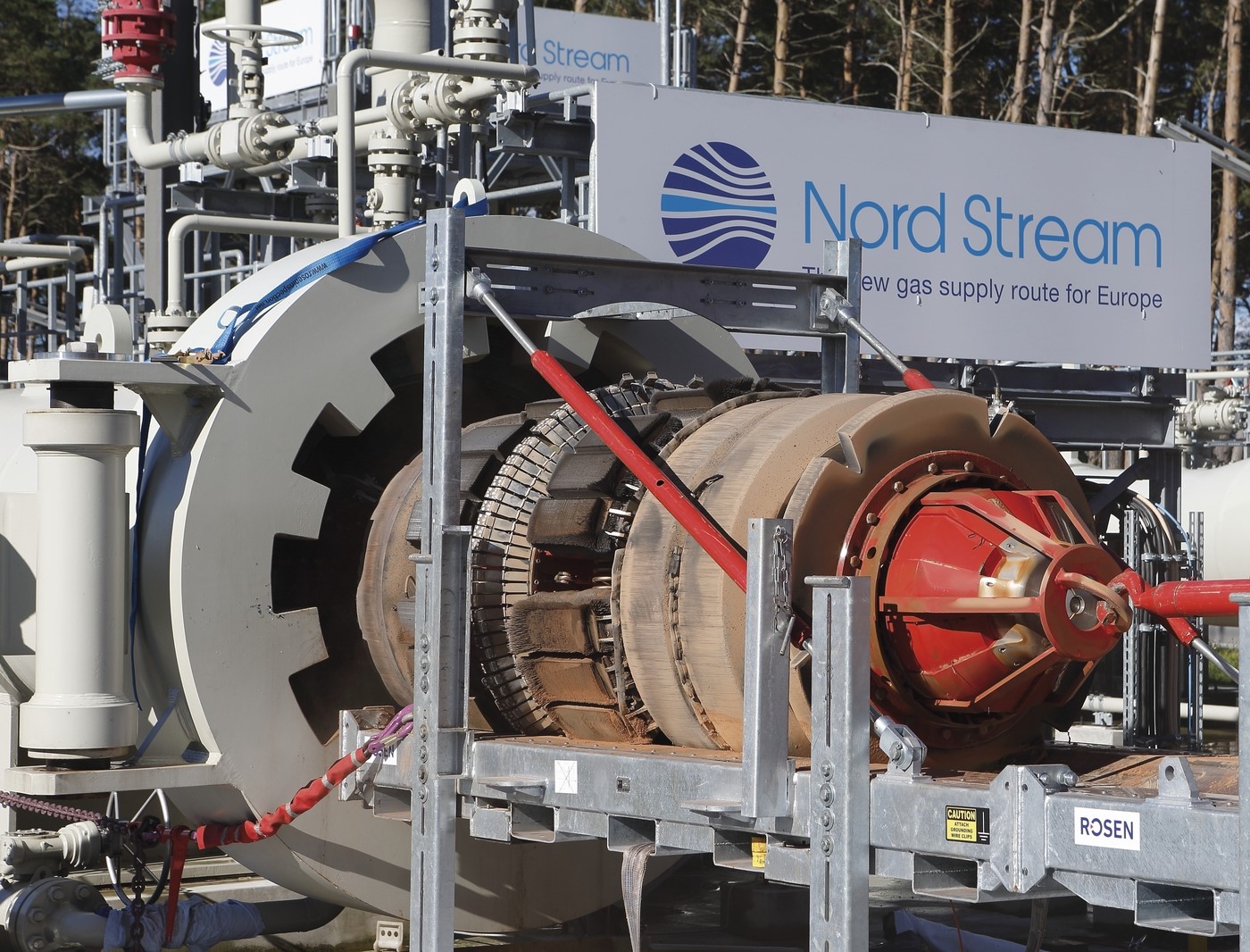 U.S. media have reported that the White House had no intention of taking any steps to stop the construction of Nord Stream 2. The Biden administration plans to waive sanctions on a company building a controversial gas pipeline, though admitting it should be blacklisted. There were “presidential waivers” for the company running the project, Nord Stream 2 AG, and its chief executive, Matthias Warnig, according to German officials. They will be included in the Department of State report. In it, the Department of State will urge to blacklist four companies and four vessels ended in the construction of Nord Stream 2. In April, the Biden administration reversed the legal approval from the Department of Justice to impose sanctions against Warnig amid an ongoing internal debate over which entities meet the legal threshold for sanctions. The U.S. administration could suspend sanctions against Nord Stream 2 AG and its chief Mathias Warnig, a former Stasi intelligence officer and a member of the board management at Rosneft, yet it is doubtful to make such a step. Surprisingly, Biden is making a step back instead of boosting his negotiating position and meet Vladimir Putin after introducing sanctions, offering to withdraw them in exchange for Russian concessions. “Biden’s tough rhetoric on Russia is meaningless if words aren’t backed with action,” John Bolton, a former national security adviser to Donald Trump, wrote skillfully on Twitter. Republican officials have criticized the administration’s stance on Nord Stream 2. Michael McCaul, the top-ranking House Republican on foreign affairs, said: “If the Putin regime is allowed to finish this pipeline, it will be because the Biden administration chose to let it happen.” He added: “It is a Russian malign influence project that threatens to deepen Europe’s energy dependence on Moscow, render Ukraine more vulnerable to Russian aggression and provide billions of dollars to Putin’s coffers.” Finishing the Nord Stream 2 pipeline will deal a blow to America’s loyal allies throughout Central and Eastern Europe: Ukraine, Poland, Slovakia, and the Baltic countries.