The composition of a new cabinet presented by Prime Minister Dmitry Medvedev to President Vladimir Putin draws special attention to two new faces among ministers. Both politicians are associated with special services and both consider the promotion to the cabinet to be yet another important step in developing their political careers. They also belong to a new generation of so-called Putinocrats, to whom the current president and his colleagues are gradually handing over power. 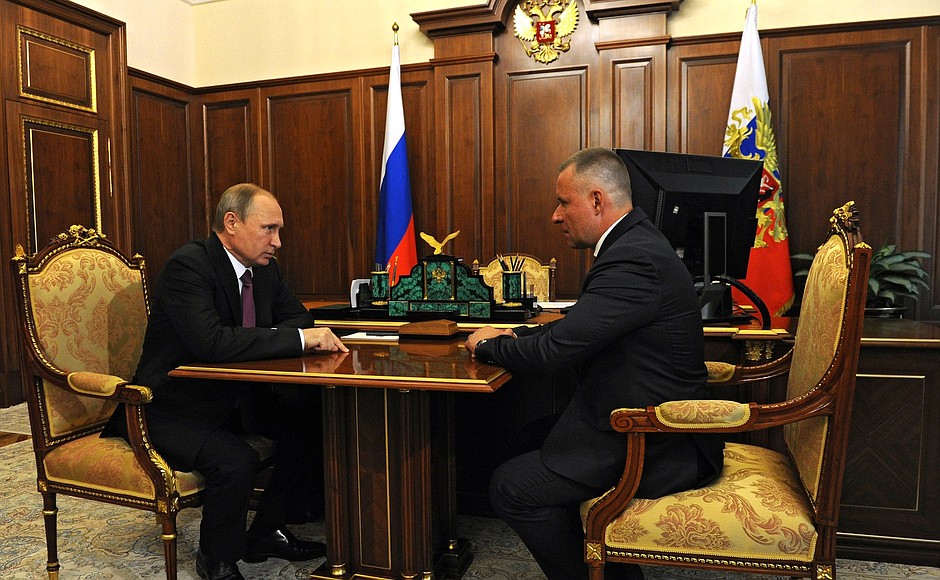 Dmitry Patrushev, who was CEO of Russian Agricultural Bank for last eight years, will be appointed Agriculture Minister in Medvedev’s government. Yevgeny Zinichev, who has been the Deputy Director of the Federal Security Service (FSB) since 2016, is supposed to become the Minister of Emergency Situations.

More importantly, Patrushev is the elder son of the current Secretary of the Security Council of the Russian Federation, Nikolai Patrushev, who also served as the Director of the FSB in the years 1999-2008. Patrushev is often regarded as Putin’s main associate in a number of committed crimes: from a series of attacks on apartment buildings in 1999 (a pretext to attack Chechnya) to the massacres of hostages in Dubrovka (2002) and Beslan (2004). Even nowadays, he has an enormous influence on the state, especially in special services. In addition, Patrushev Junior has also gained some experience in the services: he graduated from the FSB Academy in 2006. Later, however, he was seconded to the banking sector. Young Patrushev belongs to a group of politicians’ children who have been connected with Putin for many years and are now slowly taking over key positions in the state, first business and financial (executive boards of corporations and banks), and now – Patrushev’s promotion may be perceived in terms of political forerunner. It may be the beginning of some sort of power inheritance in Russia.

The second group, on which the Russian regime will also be based on in the following years, especially after 2024, are the most trusted people from Putin’s inner circle. In recent years, many security officers and adjutants of the president have been promoted to state positions; such a situation occurred mostly in regions. One of them is Yevgeny Zinichev; first, he served in the Federal Protective Service (FSO) and then he became the FSB Director in the Kaliningrad Oblast. After that, he was briefly the Governor there and finally he was appointed Vice Director of the FSB in Lubyanka. His presence in the cabinet, more specifically as the head of the particular ministry that will allow for widespread recognition and will provide him with approval of the Russian people in a short period of time, indicates that Putin has already prepared some big plans for Zinichev.