NATO is to invest in the Lithuanian training area

In July, the NSPA agency (NATO Support and Procurement Agency) and the Lithuanian Ministry of Defence have signed an agreement on the development of the military infrastructure in Lithuania. The implementation of planned investments will be beneficial not only to the Lithuanian army, but also to the forces of the alliance. A training area in Pabrade is one of such places – there, a part of NATO exercises in the Baltic states is being performed. 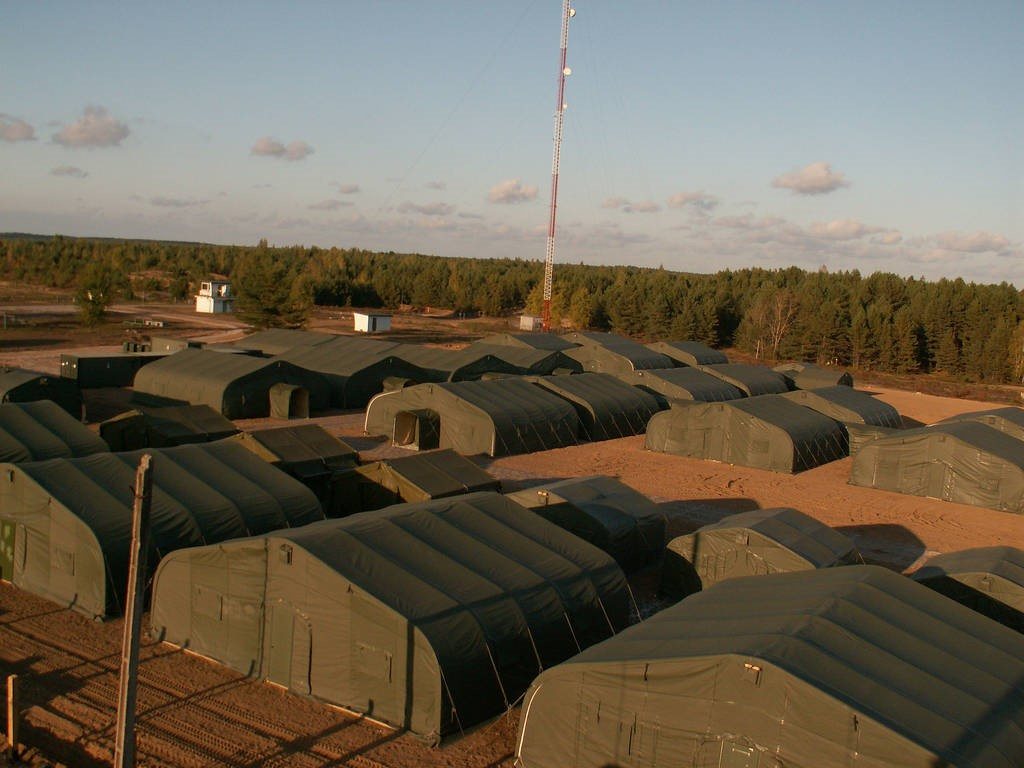 NATO investments in Lithuania provide for the realisation of thirteen projects. Twelve of them are planned to take place in the main training area. The remaining one concerns the airport near Šiauliai.

Works on the development of infrastructure were scheduled for three upcoming years (they are to be finished in 2021). The amount of money which was allocated to the investment amounts to 43 million euro in total. Planned projects are to enhance the training capabilities guaranteed by the current infrastructure. The training area in Pabrade is being visited by the increasing number of domestic and allied groups of soldiers. The area is also used to carry out tasks with the use of modern weapons – this is a sufficient argument for the development. The training area is planned to be modernised and extended so that it would allow for the simultaneous realisation of tasks by a unit of the size of a brigade. Larger space will enable comfortable training of the Lithuanian “Žemaitija” and “Geležinis Vilkas” brigades and of the NATO battle group deployed in Lithuania.

Such an investment not only transfers to the domestic military processes, but it also has a significant political meaning. The development of training areas means the increase of frequency and capabilities of exercises with the participation of NATO, and the investment itself is a part of realisation of NATO’s decisions. The money spent on modernisation of the military infrastructure is a major part of the Lithuanian military expenditures, which according to the directives of the alliance have to amount to 2%.

So far, about 30 projects have been realised within the NATO investment programmes. Most of them concerned the development of the military infrastructure and monitoring of the airspace over the Baltic countries. The sum of money for the realisation of these projects (including the Lithuanian capital) amounts to 53 million euro.