Russian government consistently pursues the line adopted half a year ago and sends to Syria, first of all, soldiers who profess Islam. Troops of Muslims from Caucasus have stationed in Aleppo and Palmyra for months. Now – if we are to believe a Saudi newspaper –    this contingent will be dramatically increased. This may be connected with the implementation of the so-called security zones (we have written about it in Russia Monitor HERE and HERE). 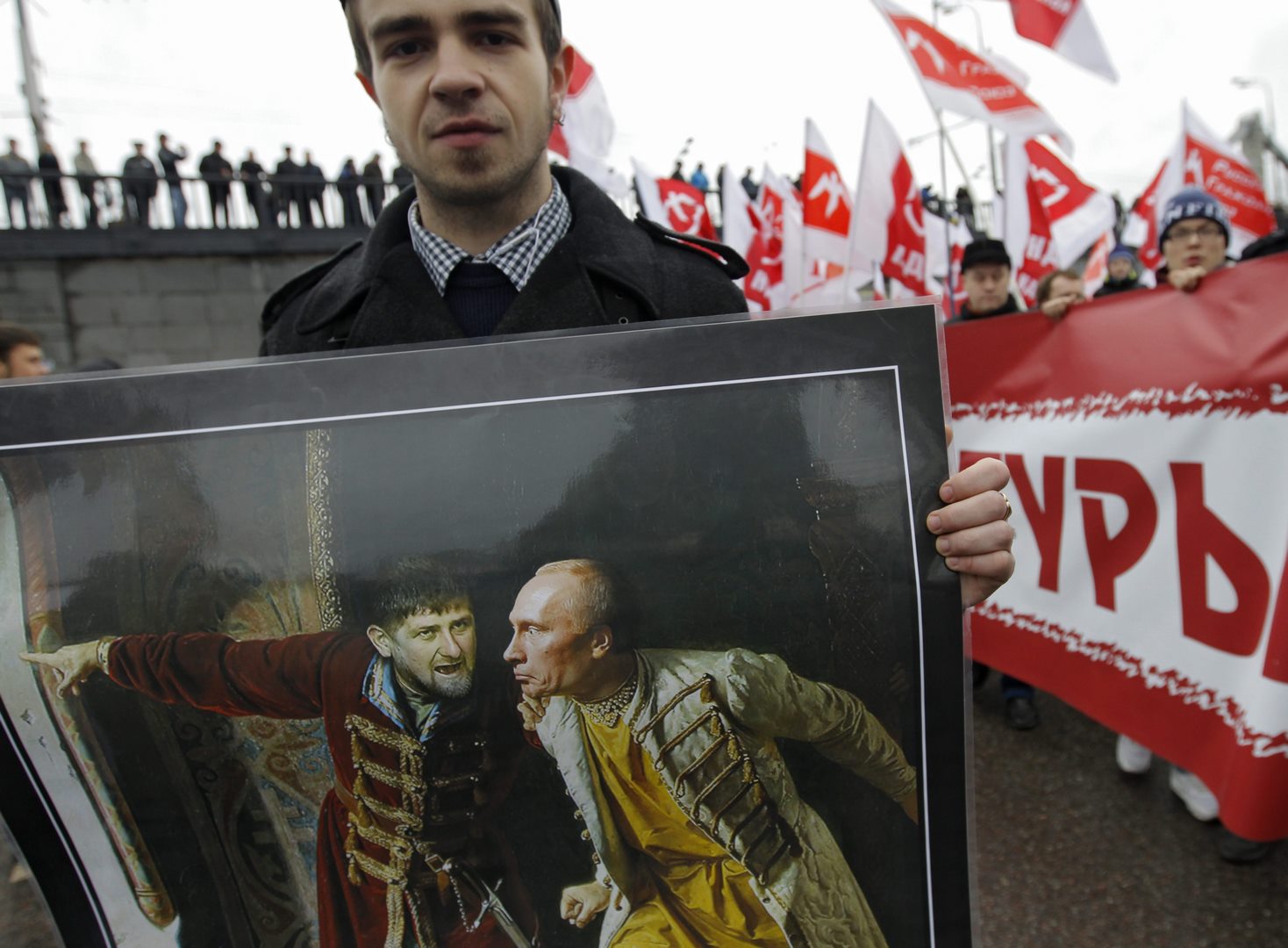 The “Al-Watan” daily reports, citing “well-informed sources”, that Russia is planning to dispatch additional 60 thousand of Muslim soldiers to Syria, mostly from the North Caucasus. Some Sunni Muslim soldiers are currently stationed there, as part of Chechen police (Aleppo) and within the Turan battalion near Palmyra. The Saudi news is proven by the fact that it is in Syria where Moscow strives to go ahead with the plan of so called security zones. Judging by what Moscow has decided so far, it will be, first of all, Russian soldiers to protect the borders of such zones. And it would be best if it was done by Muslims – this should make the local community well disposed towards such soldiers.

Already in December 2016, a special unit of Military Police from Southern Military District, composed mostly of Chechens, was dispatched to Aleppo. This is a fist-class battalion, made up of contract soldiers, predominantly former members of special task battalions Vostok and Zapad, as well as from “Kadyrovites” from other republic security forces. GRU special battalions Zapad and Vostok were created in 2003, under command of former rebels who switched to support Russia. In August 2008, Vostok Battalion participated in the Russian invasion of Georgia. Now Vostok and Zapad have been transformed into military police and are to guard Russian bases and troops. Someone in Moscow must have concluded that the very martial reputation of Chechens will increase the efficiency of those “gendarmes” – Syrian rebels would simply be afraid to fight with them. The activity of such units as well as potential loss that they may suffer are much easier to hide from public opinion than is the case for most troops of the line, considering the situation in the Republic of Chechnya and Ramazon Kadyrov’s dictatorial rule.