Moscow Insists on the Dacha Issue

Refraining from reacting after the expulsion of more than 30 Russian diplomats from the United States seems to be one of the strongest arguments for how much the Kremlin had hoped for fruitful cooperation with Donald Trump. The new president has not revoked his predecessor’s decision, but after more than six months, Russia has to do something about it. The country’s recent proposals indicate that they simply seek to withdraw from this diplomatic dispute and save face at the same time. 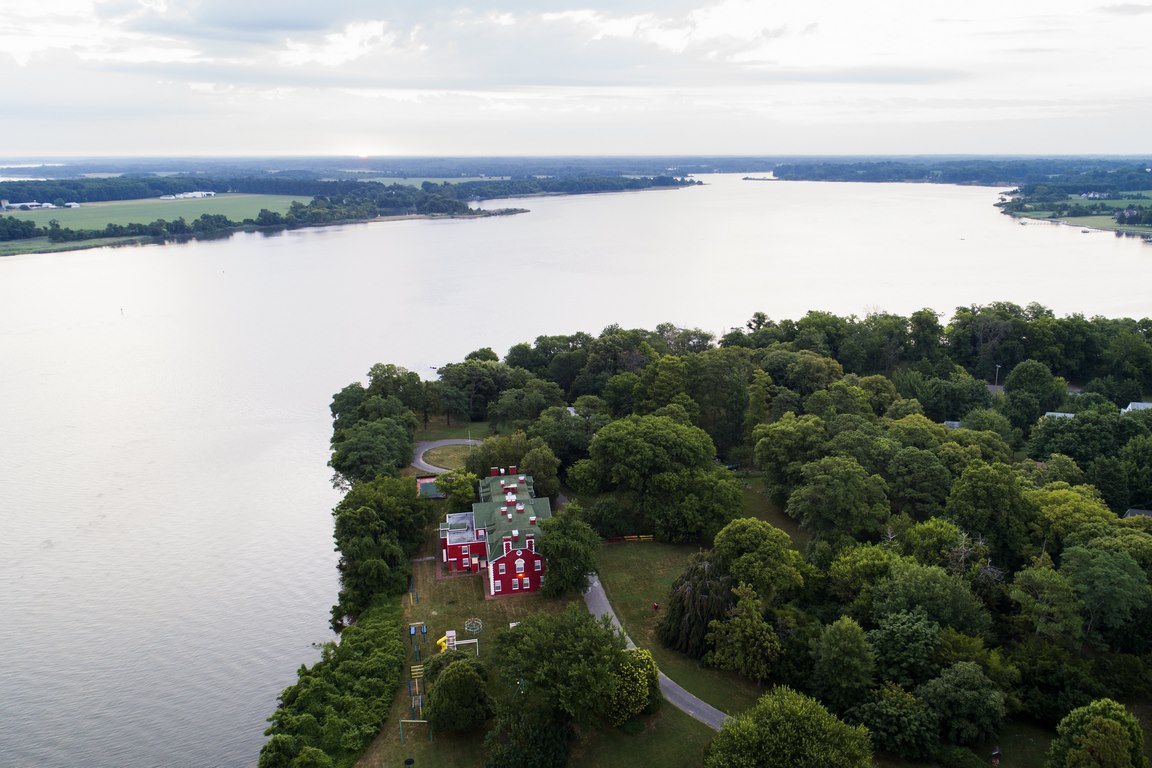 Russia exerts some pressure on Georgia with the aim of forcing numerous concessions from the latter. The point is to establish so-called „trade corridors” through Abkhazia and South Ossetia. The Russians pursue to get an access to the railway line linking Sochi, Sukhumi, Tbilisi and Yerevan as well as the motorway between Vladikavkaz and Tbilisi. At the same time, they are gradually advancing into the direction of the motorway linking Baku with the coast of the Black Sea.

At the beginning of July, large military exercises of the Russian army have started in Abkhazia, whose territories have been under the Russian occupation; similar ones have already ended in South Ossetia, also controlled by Russia. Once they were finished, Russian border guards (who can be found on the administrative line separating Ossetia from Georgia) have moved boundary markers some 600 to 800 metres deep into the Georgian territory. As a result, Georgia was said to lose about 10 hectares of its land. At the same time, Russian guards (it needs to be added that they are subject to FSB, known as the Federal Security Service) have put some barriers on the boundary. Moscow has been known for such a strategy for many years. This time, on July 4, the Russian pushed the “administrative boundary” in the Gori district. Thus, some agriculture plots and properties belonging to several Georgian citizens could be found on the other side of the border. The soldiers have placed “boundary markers” near two Georgian villages of Bershueti and Sobisi. Thanks to such an idea, the Russian controlled territories only a half a kilometre far from the motorway linking such cities as Baku, Tbilisi, Poti and Batumi, which constitutes an essential route for the entire South Caucasus.

The actions undertaken by the Russians have been criticized by the European Union Monitoring Mission in Georgia (EUMM). The President of Georgia, Giorgi Margvelashvili, called Russia’s actions a “creeping occupation”. Georgian complaints on pushing boundary markers deep into its territory have been considered by Russia’s Ministry of Foreign Affairs as an “informational provocation”. The situation wasn’t appeased even after the meeting between the Deputy Minister of Foreign Affairs, Grigory Karasin, and the Special Representative for Matters of Relations with Russia, Zurab Abashidze, that took place in Prague on July 7. Russia and Georgia do not maintain any diplomatic relations. These were cut after Russia aggressed Georgia in August 2008 and Moscow recognised the independence of both South Ossetia and Abkhazia. Since then, both countries have been contacting each other through Swiss diplomats in appropriate interest sections of the Swiss embassies in Moscow and Tbilisi. The ruling Georgia Dream coalition has mentioned its willingness to re-establish diplomatic relations with Russia; in order to achieve so, a position of the Special Representative for Matters of Relations with Russia had been brought to life. The function is currently exercised by the former Georgian ambassador to Moscow.