Moscow Consistent in the Korean Crisis

The conflict between North Korea and the United States seems to intensify and Russia contributes to such a state of matters. According to the subsequent statements of the representatives of Moscow, Pyongyang should not be intimidated (what is allegedly done by Washington) but a dialogue needs to be established with the aim of convincing Kim Jong-un with “gentle suggestions and persuasion”. Russia has been repeating these words for several months and the only result is an extremely dangerous behaviour of North Korea. Every month the North Korean arsenal is becoming more and more dangerous. While quietly supporting Pyongyang, Moscow plays with fire but it does not have any intention of starting a great war in the Far East. The situation may be out of control, especially when such players are taken into account as unpredictable Kim Jong-un and Donald Trump who advocates even the most difficult solutions. 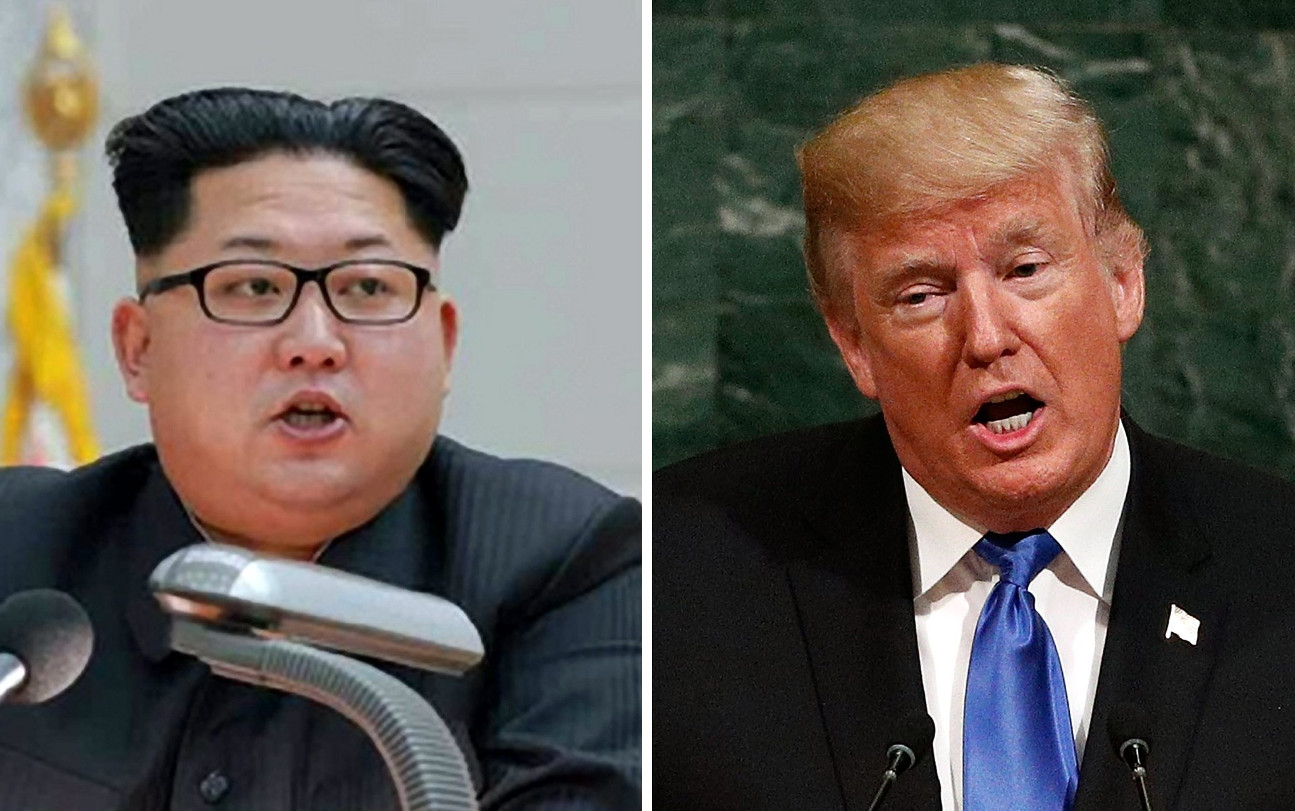 The last exchange of threats between Pyongyang and Washington (both the correspondent and the one at the United Nations) was commented also by the Kremlin. On September 22, Vladimir Putin’s spokesman Dmitry Peskov expressed his “deep concern” about the escalation of the tension in the “North Korean issue”. Two days later, NTW television presented the opinion of Russia’s Foreign Minister. According to Sergey Lavrov, the United States will not attack North Korea since the country believes that Pyongyang has at its disposal some nuclear weapon which can possibly be used. The head of the Ministry of Foreign Affairs stressed that the current crisis could be resolved thanks to a more flexible approach. Asked about the end of Pyongyang’s threats, Lavrov said that it would possible in a “mild way and with the use of suggestions and persuasion”. Moreover, he added that if Washington did not take advantage of this method, an unpredictable disaster could occur, in which “dozens, if not hundreds of thousands of innocence people in South and North Korea would suffer”, but the disaster may also affect Russia and China.

Such a statement does not differ from previous declarations of high rank Russian diplomats or even Vladimir Putin himself. This position only encourages Kim Jong-un to further escalate the conflict. Such a state of matter would be favourable for the Russian authorities, according to whom North Korea is a tool that may be helpful to fight the United States since its issue distracts the Americans’ attention from other, much more important to Russia, questions, namely Syria and Ukraine. Russia, which has helped North Korea to develop its missile capabilities and has supported the regime with some illegal oil supplies, wants the current crisis to continue as long as possible; however, Moscow does not actually think that an outbreak of war would be in its interest. The conflict would certainly result with a North Korean defeat. In such case, Russia would lose its buffer in the Far East, the position of the United States would be strengthened whereas the image of Russia worldwide could possibly deteriorate.