Russia’s oil giant Lukoil would help Kazakhstan develop oil fields located in its portion of the Caspian Sea, according to Kazakhstan’s President Kassym-Jomart Tokayev. The statement was made during the 17th Interregional Cooperation Forum of Kazakhstan and Russia held online on September 30. 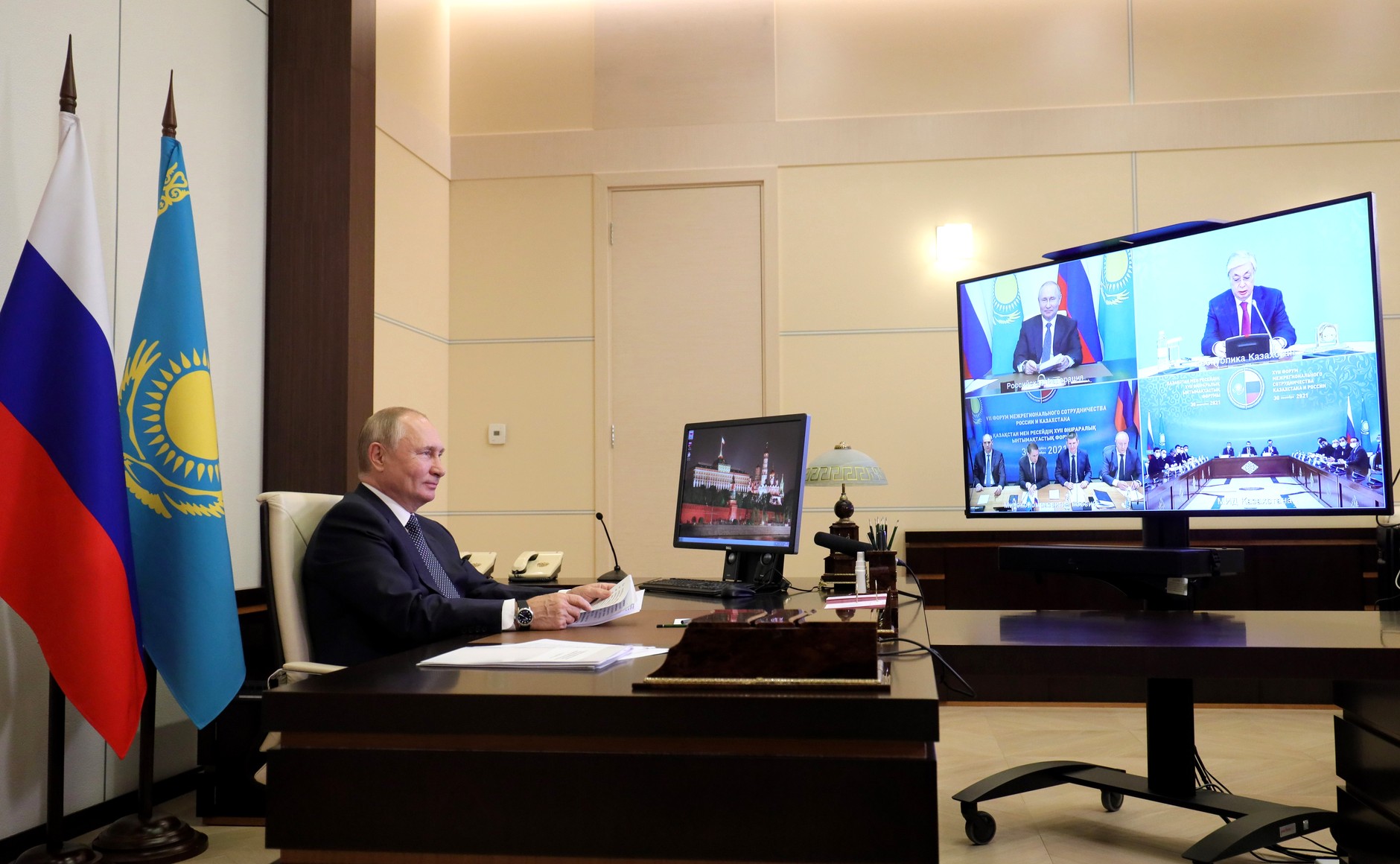 “We start developing the large Kalamkas-Sea and Khazar fields. The strategic partner from the Russian side has been identified – this is Lukoil. The total project cost will be about $5 billion,” the president of Kazakhstan informed. Kashagan is Kazakhstan’s largest offshore hydrocarbon field with extraction of more than 400,000 barrels per day. Since its uncovering eighteen years ago, it is the biggest oil field to be discovered in the world. Oil reserves here are estimated at 4.8 billion tons. The Kazakh project is another foreign one for Lukoil that is looking for other areas than state-run Rosneft. Although private, Lukoil enjoys the Kremlin’s support and its Kazakh cooperation is a sign of that. The Russian edition of Forbes magazine has just published the ranking of Russia’s 200 largest private companies. The magazine added to its list only those companies whose 50 percent remains in private hands. Lukoil was the undoubted leader of this ranking; in 2020, its income was roughly 5.64 trillion roubles, down by 28 percent in 2019 due to the coronavirus pandemic. The top ten included two other oil companies. Surgutneftegaz came fifth (1.07 trillion roubles, down by 31.6 percent) while Tatneft was ranked seventh (720.7 billion roubles, down by 22.7 percent). There is a gap between Lukoil and other private companies in Russia. The Russian oil giant earned more and less as much as the next four businesses combined.